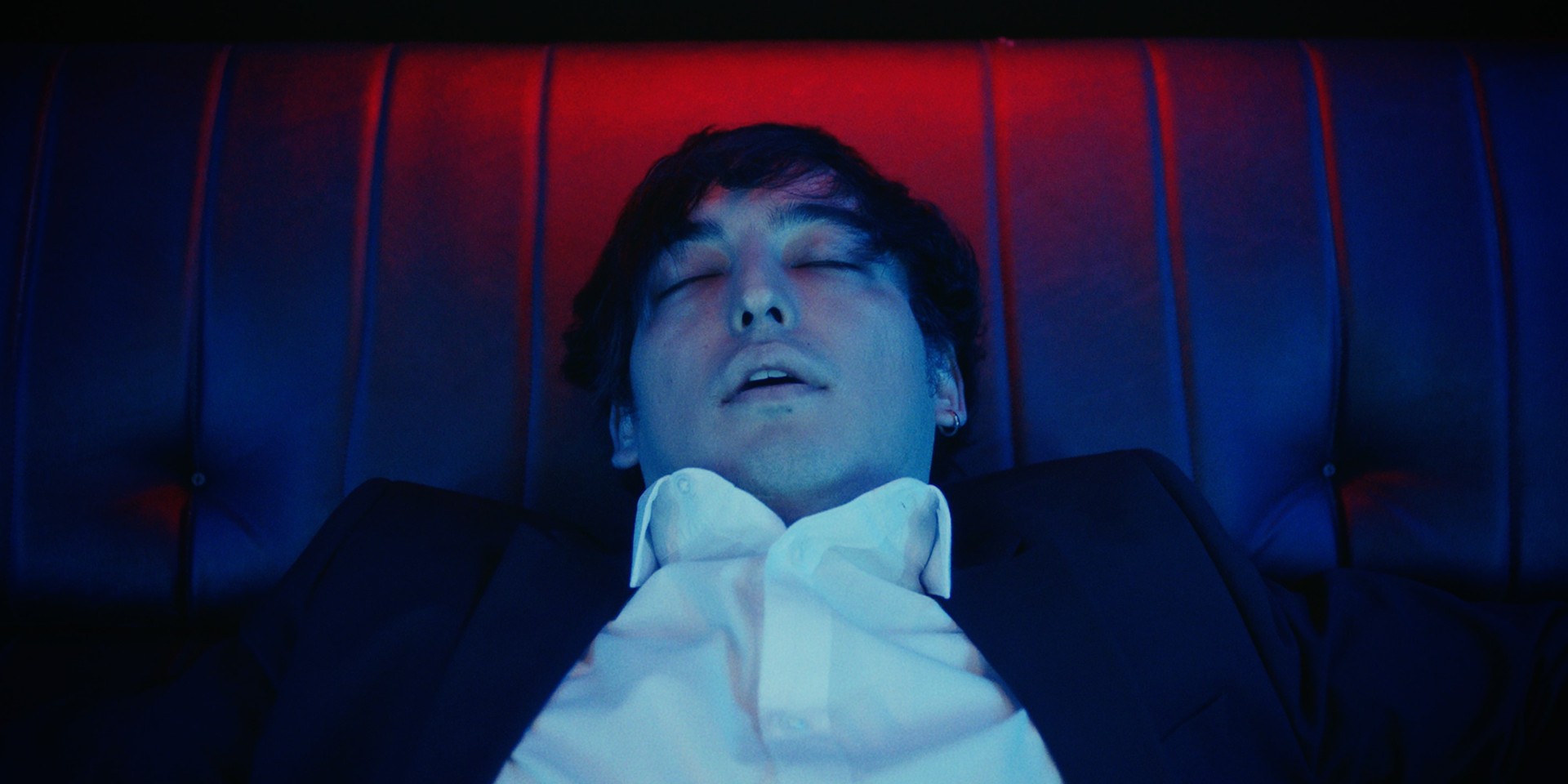 For those that have been playing Nectar on loop, this is your chance to hear Joji perform the new record live.

After dropping his latest album in September, the 88rising artist is celebrating the release by holding his first online concert, The Extravaganza, next week on 24 October (Saturday) at 10am PHT/SGT. 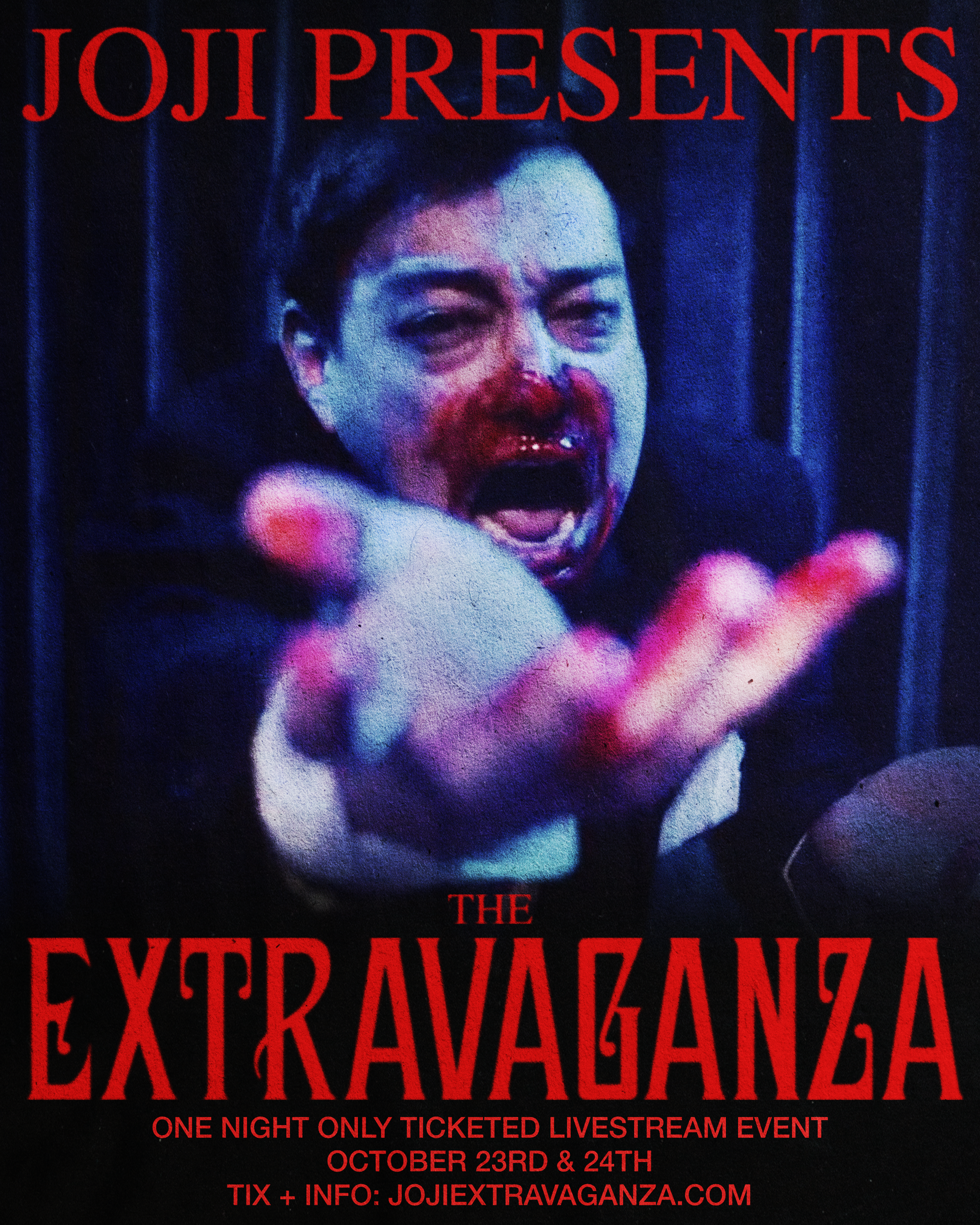 While we all enjoy blasting Joji’s music on speakers or headphones, there’s a chance that you might get to watch and jam to Joji's live performances from your bedrooms - for free.

To help fans get closer to Joji, Bandwagon is calling on all his fans to participate in our giveaway. Stand a chance to win one of two pairs of tickets to The Extravaganza by simply following the rules below:

[GIVEAWAY] 🎉 Calling all Joji fans! We’re giving away 2 pairs of tickets to @sushitrash ‘s ‘The Extravaganza’ live-stream. To stand a chance to win a pair of tickets for you and your friend, simply: 1. Follow @bandwagonasia and @88rising 2. Like this post 3. Comment your favourite song from Joji’s latest album, Nectar, and why. Include the hashtag #BandwagonJojiExtravaganza 4. Tag a friend you would like to attend with P.S. Share this post to your IG Story and it might help you gain extra chances! Do remember to set account to Public. *This contest is open to fans residing in SG and PH only* Contest ends 21 Oct, 2359 and winners will be notified via DM on 22 Oct. Good luck! 🥳

3. Comment with your favourite song from Joji’s latest album, Nectar, and why. Include the hashtag #BandwagonJojiExtravaganza (Share on IG Stories and tag @bandwagonasia @88rising for an extra chance!)
4. Tag a friend you would like to virtually attend with!

This contest is open to fans residing in Singapore and the Philippines.