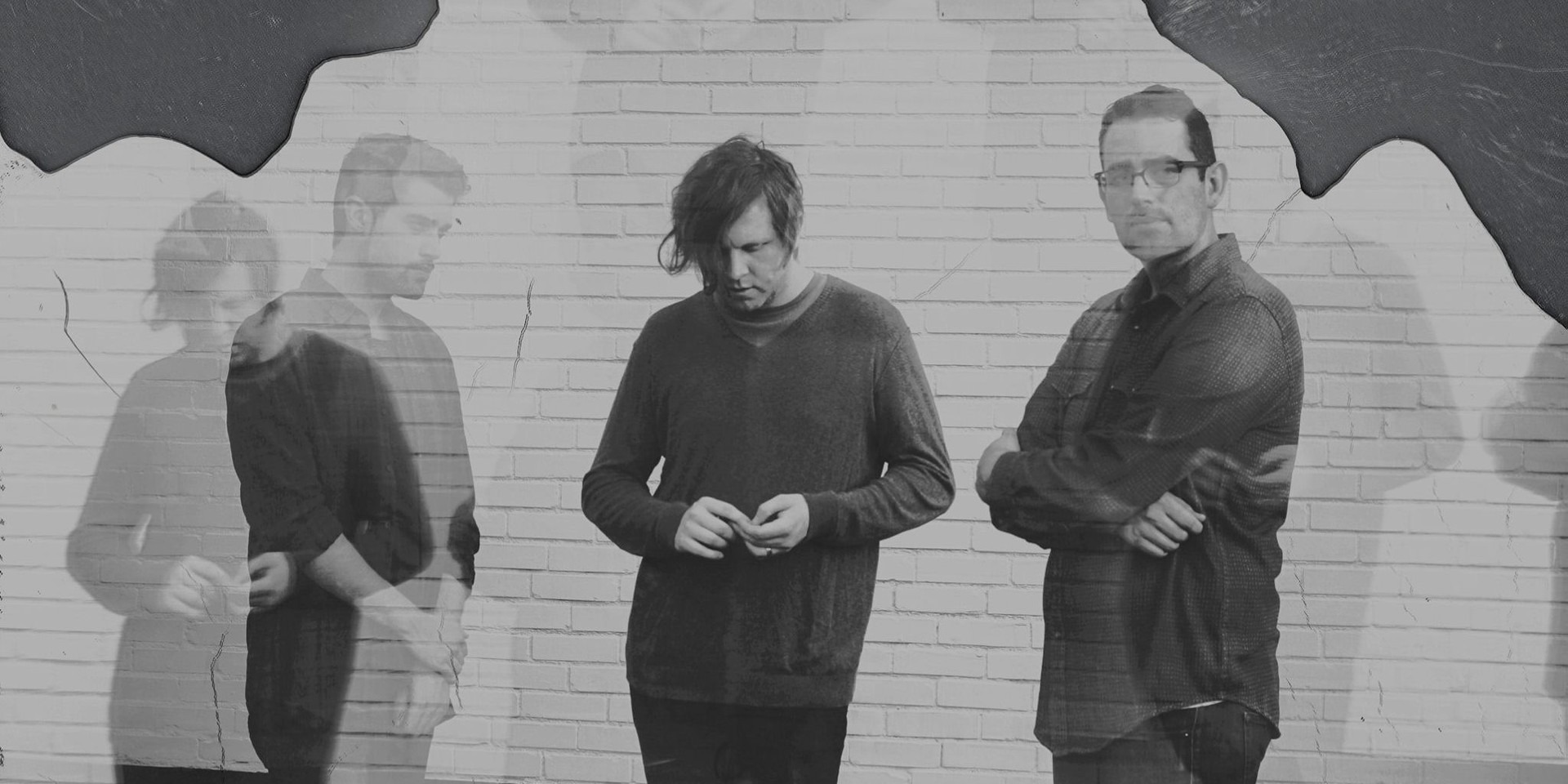 “I love to say that I don’t care what people think because I’m very self-centered when it comes to writing and making records," says frontman Aaron Marsh.

"I don’t want to think about what will sell or what the fans will think of it. We try to just make what we want to make – I try to be as selfish as I can, because I think that’s what makes good art. And good art is when artists just do what they want to do." In the eyes of the band's consistent cult fanbase, that conviction has shaped Copeland into the band that we look up to today. 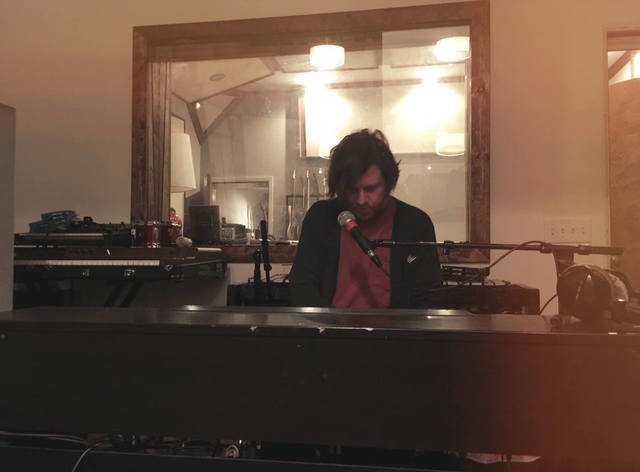 I’d speak for many when I say that Copeland has never been a band that fans just merely favor, but there is something special in the music that the outfit creates that inspires many and spurs emotional connections worldwide – sending listeners with them to an otherworldly plane of transcendence in a fashion only Copeland believes they know how.

However, these fans were devastated when the Florida musicians announced in 2010 that they would be calling it quits – a move critics believed had blindsided their following significantly.

“We did what we had to do, we had lives to live and other things that we wanted to achieve. But more importantly, we were stuck for sure - it finally hit us when we were playing in the same venue over and over again for years and that was really telling, made us feel like we had to move on,” noted Marsh in an exclusive interview with Bandwagon, during the band's Singapore leg of their "By Request" tour. 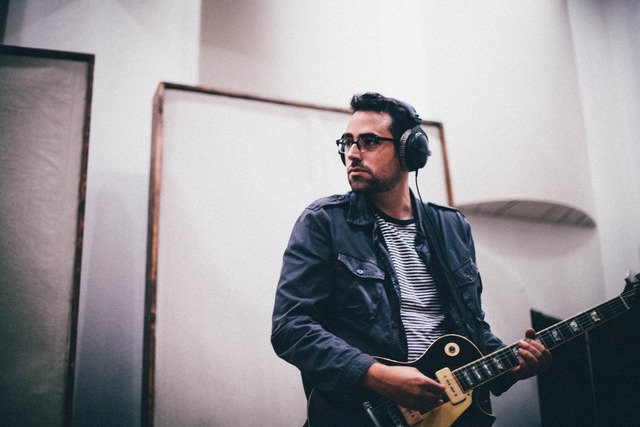 Guitarist Bryan Laurenson said, “There was no drama, it wasn’t a messy breakup or anything. The band had reached a point where we felt like we had reached our pinnacle – it just felt like we were not spinning our wheels. But we didn’t want to just fade away, instead we took ownership and said goodbye in a proper way with a farewell tour.”

“It’s like we reached the goals we have wanted to reach and the goals we hadn’t reach were just becoming unattainable, because we’ve been doing it for too long and we’re kind burned out – it’s like we hit a plateau, we were satisfied and proud of what we’ve accomplished and we didn’t want to see the band fizzle out,” Marsh added.

The split eventually saw the band pursuing other musical endeavors – Marsh established his own studio and produced for big names like Anberlin and This Wild Life, while the rest saw the inception of a new band called States, with indie rock group Lydia’s frontwoman, Mindy White.

Fortunately, to the beaming and excitement of many, the parting was short-lived – it dawned on Laurenson during the crowdfunding campaign for States’ second full-length that there was still a fervent Copeland fanbase out there, hungry and eager for more.

“I talked to Aaron about the idea, because we never closed that door on working on a new record. I don’t think we felt like we’d ever tour again per say but I think another album was always something we see on the cards,” he recalled. 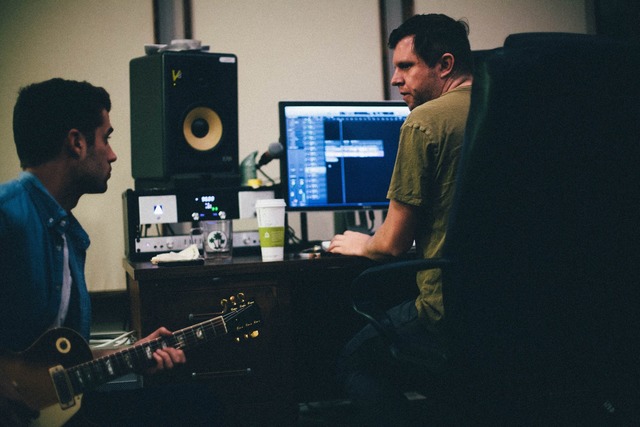 However, the road to Ixora was not necessarily a smooth one for the quintet.

“As far as writing is concerned, I think the biggest battle we were facing was trying to make something that was in line with our taste but still felt like a Copeland record," explained Marsh. 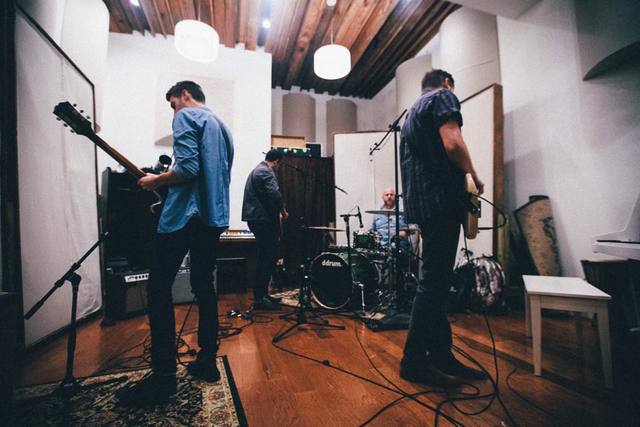 And Ixora has indeed far surpassed these hopes – it presented a whole new approach to heaviness, intimacy and vulnerability flawlessly embedded into the delicate fabric of every number, fuelled by Marsh’s heartfelt lyrics about battling with depression and his love for his family.

“These two elements together created a sense of tension and release – I’m often talking about both in the same verse," Marsh elaborates. "I know it’s weird to think about someone being depressed during the happiest time of their life, but I think it’s bound to happen with big life changes like having kids and changing careers." 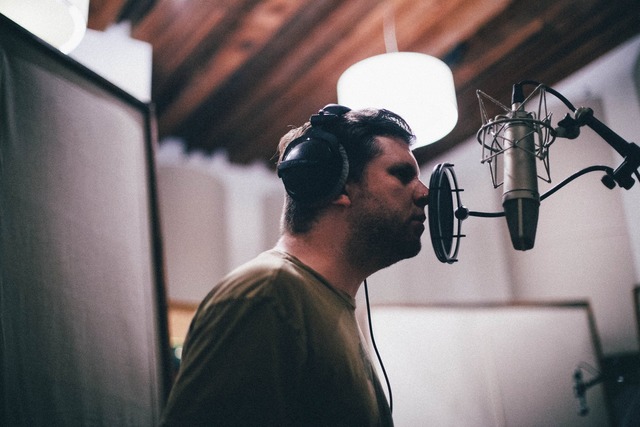 I love to say that I don’t care what people think because I’m very self-centered when it comes to writing and making records. I don’t want to think about what will sell or what the fans will think of it. We try to just make what we want to make – I try to be as selfish as I can, because I think that’s what makes good art. And good art is when artists just do what they want to do.”

Plus, Ixora serves as the definite proof that Copeland has grown by heaps and bounds, evolving far beyond the walls of their comfort zone and musical capabilities.

“I don’t sing the old songs and think about the random girl it was written about. When we’re performing the old songs, a lot of it is muscle memory and if there was any heart in it, it’s only because the audience is giving it to me. And that’s because it means something to them. So I’m taking that energy and putting it back out. I’m not thinking about Paula when I sing “Paula Sparks” – I’ve moved on,” joked Marsh. 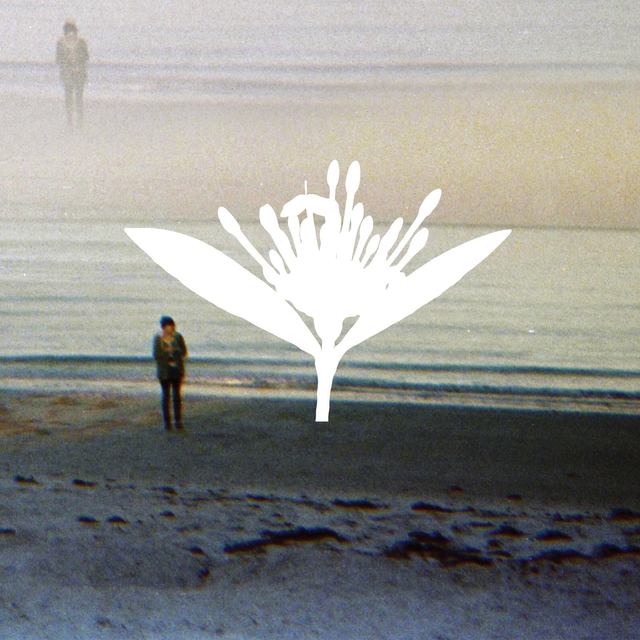 This post-reunion unit sparked a newer form of artistry never seen by them: Copeland released Twin as a companion album to Ixora shortly after – featuring the exact same tracklist as the latter, except with completely new arrangements. This puts them in unlikely company with bands like The Flaming Lips (with the woefully psychedelic four-disc experiment Zaireeka) and Rosetta, whose epic first album The Galilean Satellites merged devastating post-metal guitars with a cavalcade of ambient noise when you played both discs at the same time.

But the magical part about this concept is that both albums were meant to be played together simultaneously, hence creating a third version of the record – with the different arrangements complimenting each other, playing in perfect harmony.

“Twin was challenging – it was a wild idea that we had, and as producers we were interested in seeing if we could do it. Some of it turned out real awesome while some of it, we probably could use a little few more weeks but for the most part, I’m real proud of how it turned out,” said Marsh.

To which the band noted in liner notes: “Ideally, the combined album should be played (perfectly in sync) on 2 separate sound systems (on 4 speakers through 4 separate channels). We recommend you spend time listening to the two albums separately before listening to them together. Knowing the nuances of each one will make for a better experience when they are combined."

(The original version of 'Disjointed')

(The Twin version of 'Disjointed')

(Both versions of 'Disjointed' in sync)

It sounds completely crazy just to even fathom, especially when Copeland's approach prior hasn't been this interactive, but the intricacy and magnificence created between the two albums will indubitably transform how you perceive Copeland and Ixora altogether.

Looking ahead, it is unlikely that these indie legends will lose momentum from their incredible comeback anytime soon – they’ve affirmed that the outlook for the band is bright, with plans of working on another record in the back half of this year. 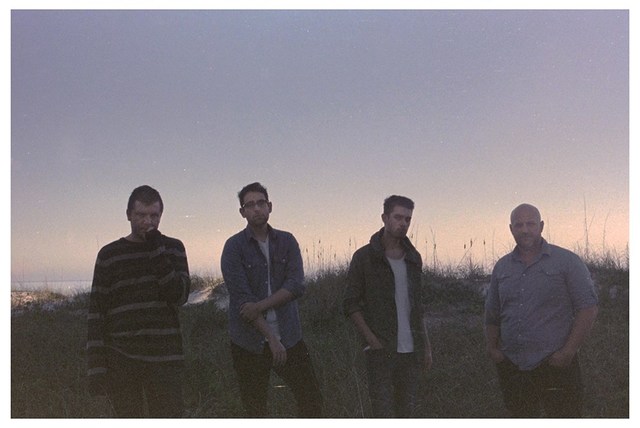