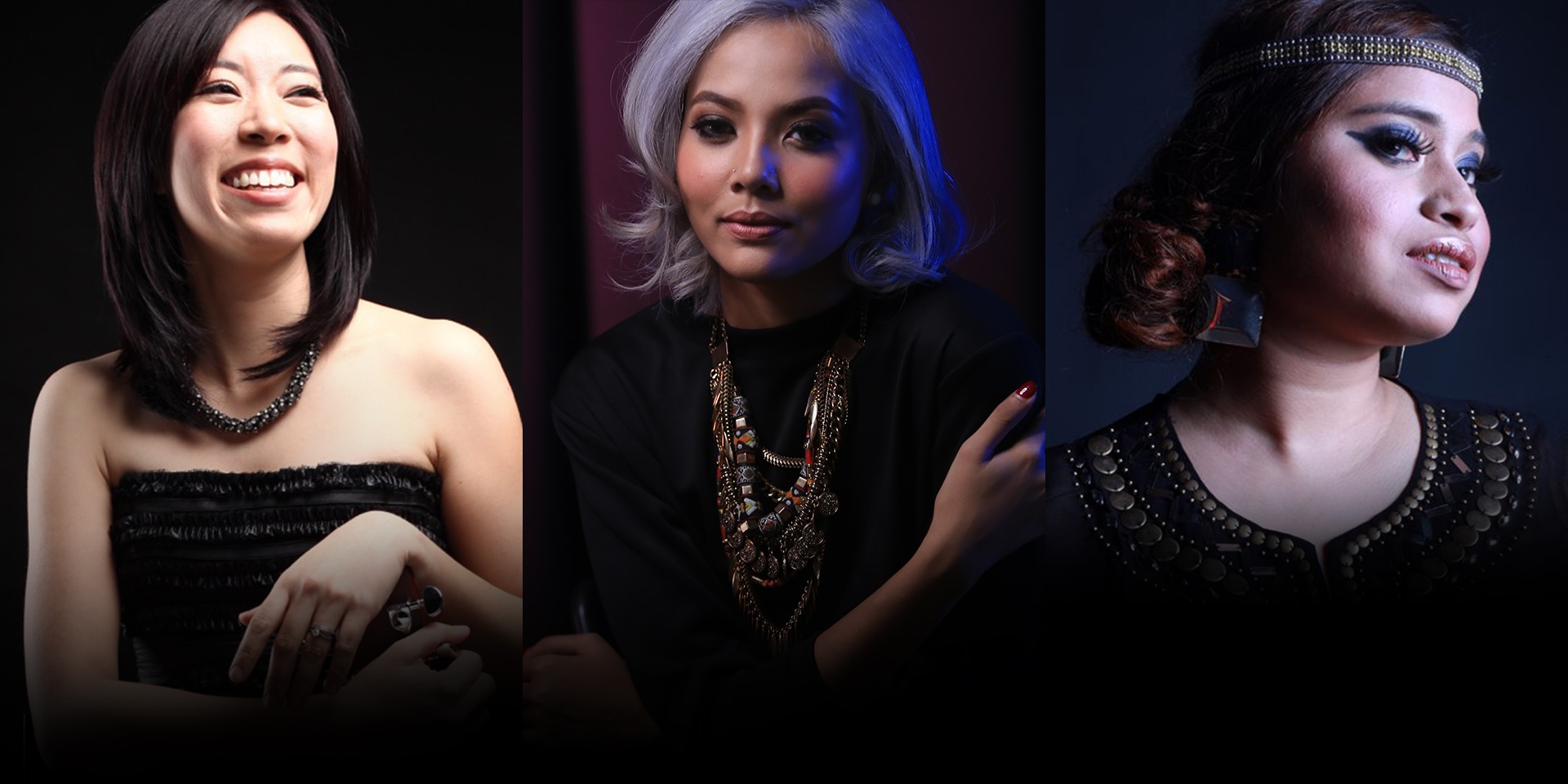 Come December 9th, we have the honour of hosting eminent Singaporean recording artist Corrinne May at Marina Bay Sands this month, and it's free.

Held at the Events Plaza, Corrinne May will be performing her only show of the year with a full band, marking a rare public appearance for the singer-songwriter on a line-up with two other standout Singaporean artists.

Breakout pop artist Aisyah Aziz, who recently swept the latest Anugerah Planet Muzik awards with three stunning wins (out of nine nominations), is set to perform at the Events Plaza alongside Roze Kasmani, whose approach to R&B and neo-soul is unparalleled in Singapore's crop of vocal talents — David Foster would know, as the US hit producer performed with the singer in town recently.

Here's a brief intro to all three artists: