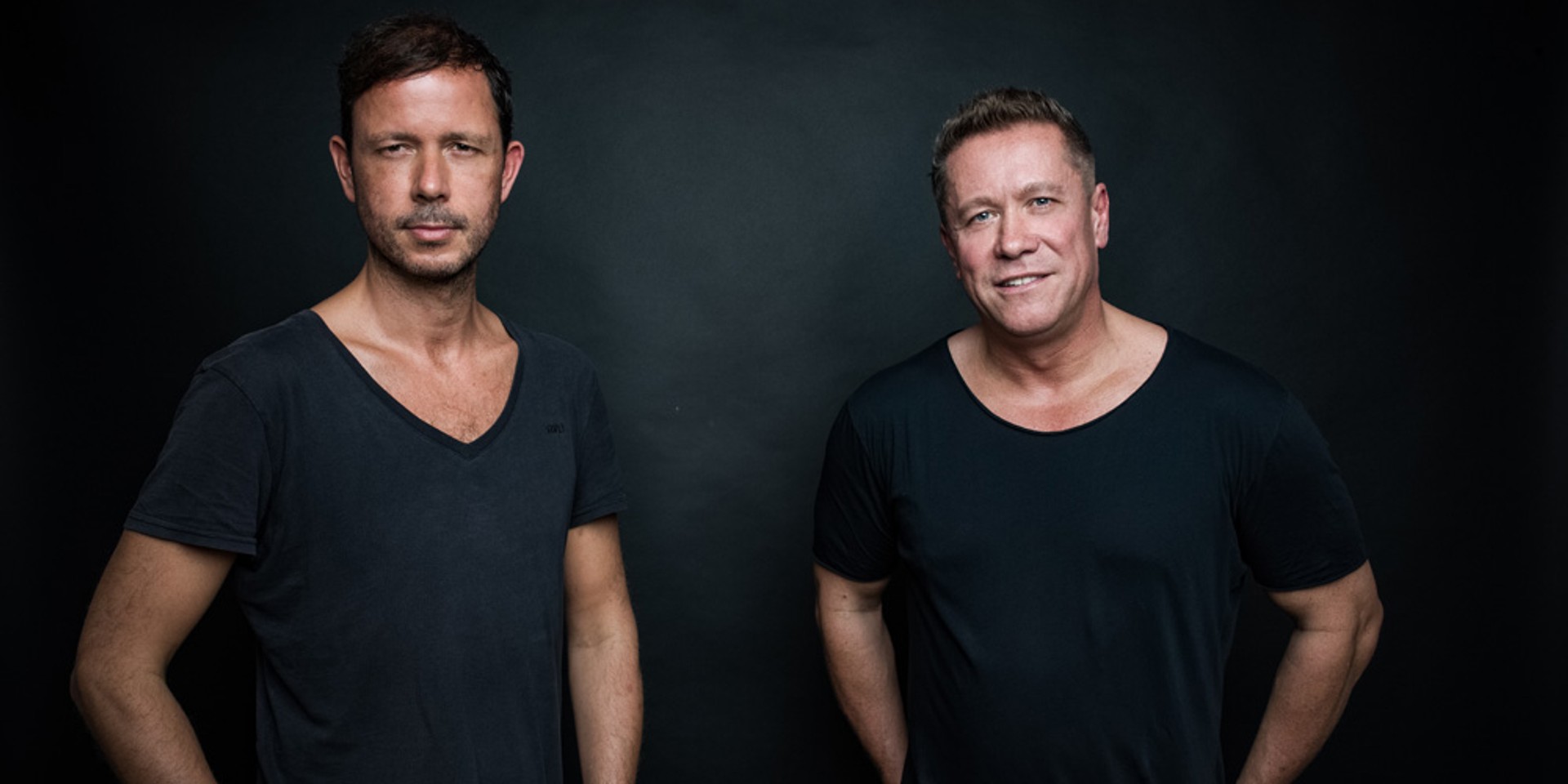 Legendary progressive trance duo Cosmic Gate will be returning to Singapore this April as part of its 20th anniversary tour.

One of Germany’s most illustrious electronic music duos, Cosmic Gate is the alliance of DJ-producer veterans, Claus Terhoeven and Stefan Bossems. Formed in 1994, the duo are revered as masters of the trance genre with over a thousand performances throughout their career, and over a hundred each year.

The duo last performed in Singapore in March of 2018. However, they have something special in store for fans as they celebrate their 20th anniversary.

Cosmic Gate is slated to perform at Zouk on Saturday, 27 April as part of its Transfix series. Ticket details are expected to be announced soon.

In the meantime, check out the music video for Cosmic Gate's 'YEAH!' below.