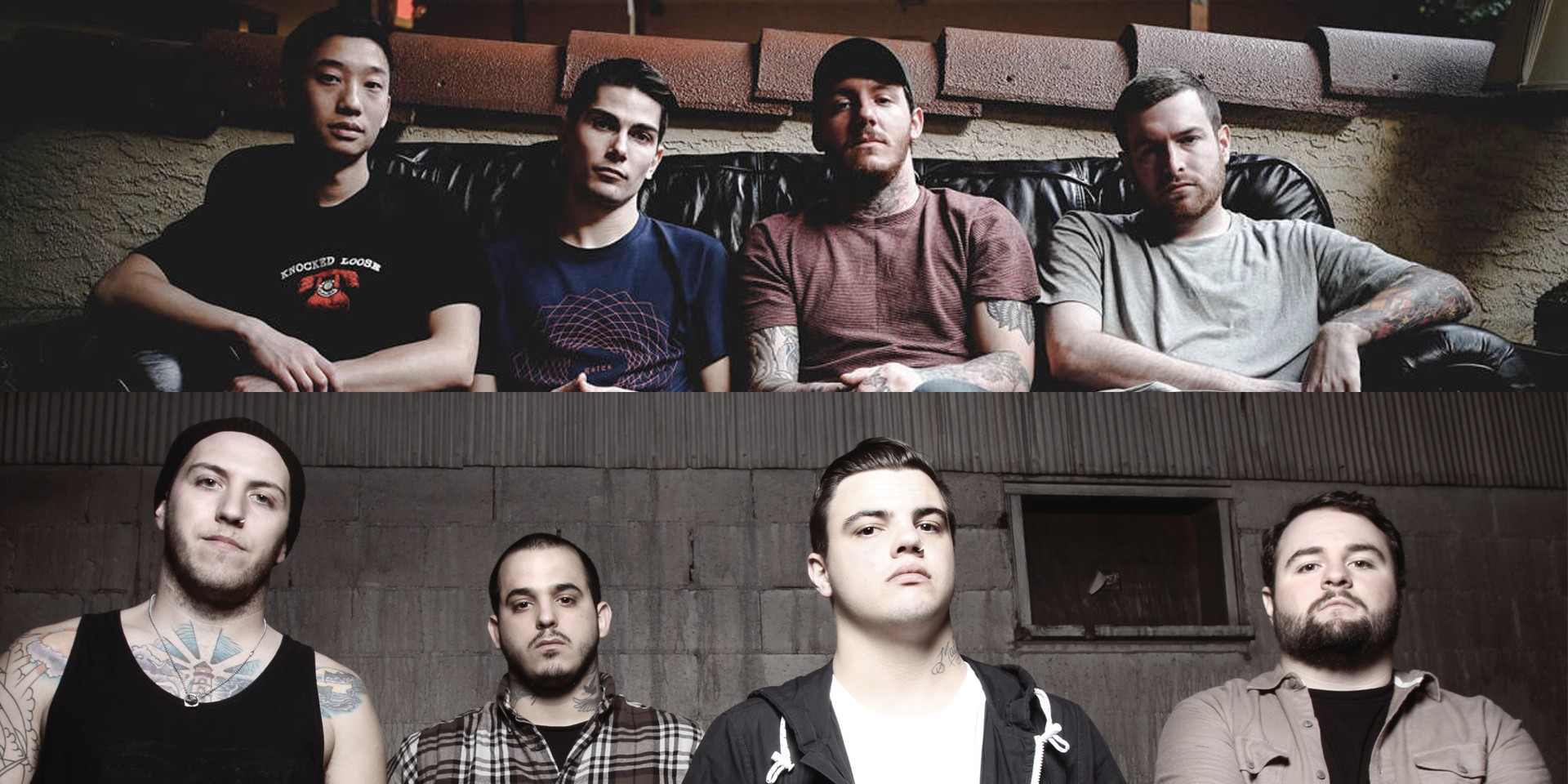 Canadian hardcore punk band, Counterparts and American metalcore band, Stray From The Path are set to tour Southeast Asia for the first time this April.

Concert promoters BNA Youth Booking took to Twitter on Thursday, 18 Jan to announce the co-headlining tour. Counterparts have been in the scene for over a decade, with their latest record, You're Not You Anymore being released in 2017 to rave reviews. Stray From The Path are considered veterans in the metalcore scene, with their debut dating back to 2001. Their latest record, Only Death Is Real was released in September of 2017.

Three shows have been announced for the Southeast Asia co-headlining tour, starting in the Philippines, before stopping over in Jakarta, Indonesia, and closing out the tour in Singapore. Ticket details for the highly anticipated show have yet to be announced.

The dates for the Counterparts and Stray From The Path Southeast Asia Tour 2018 are as follows:

Watch the music video for Counterparts' 'Swim Beneath My Skin': 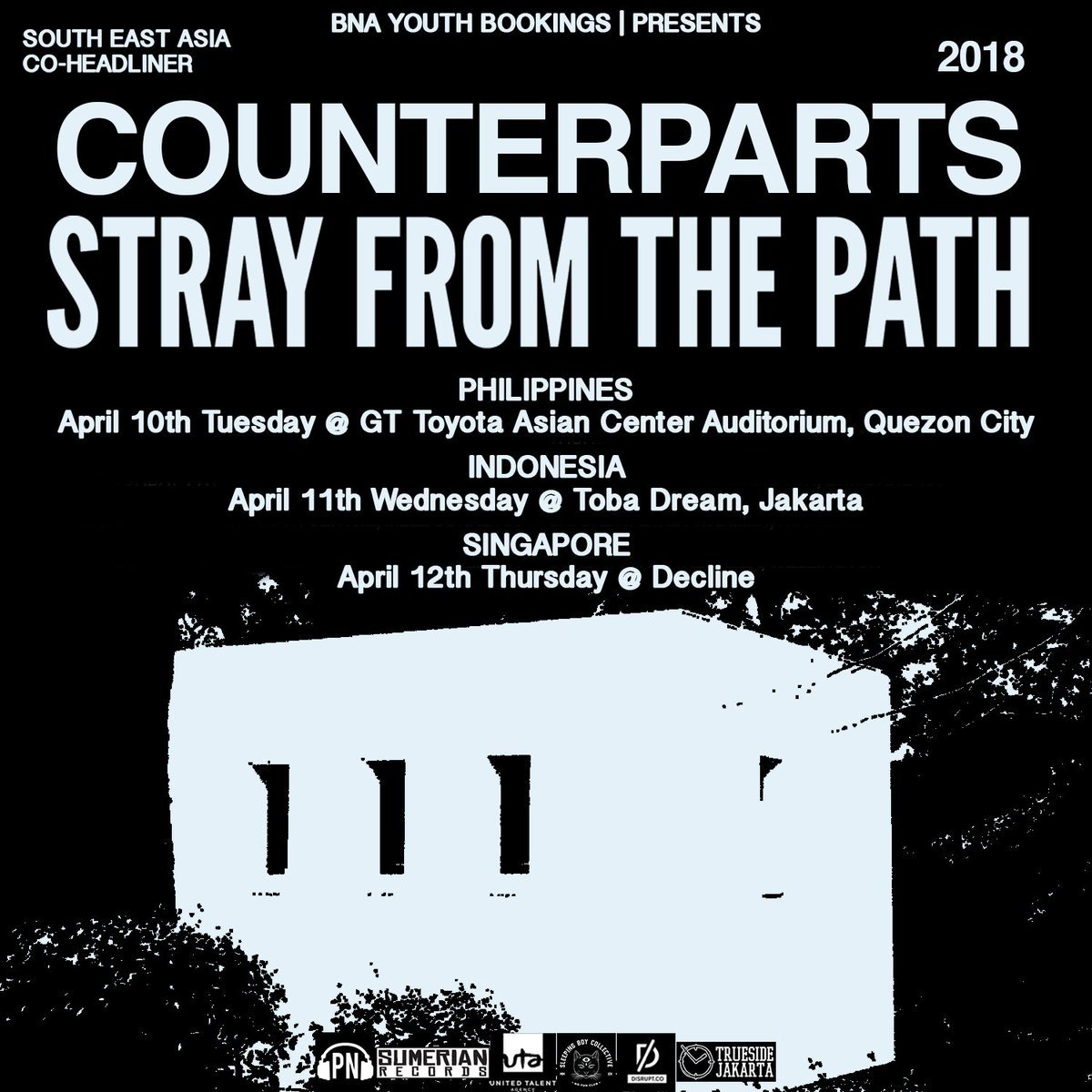