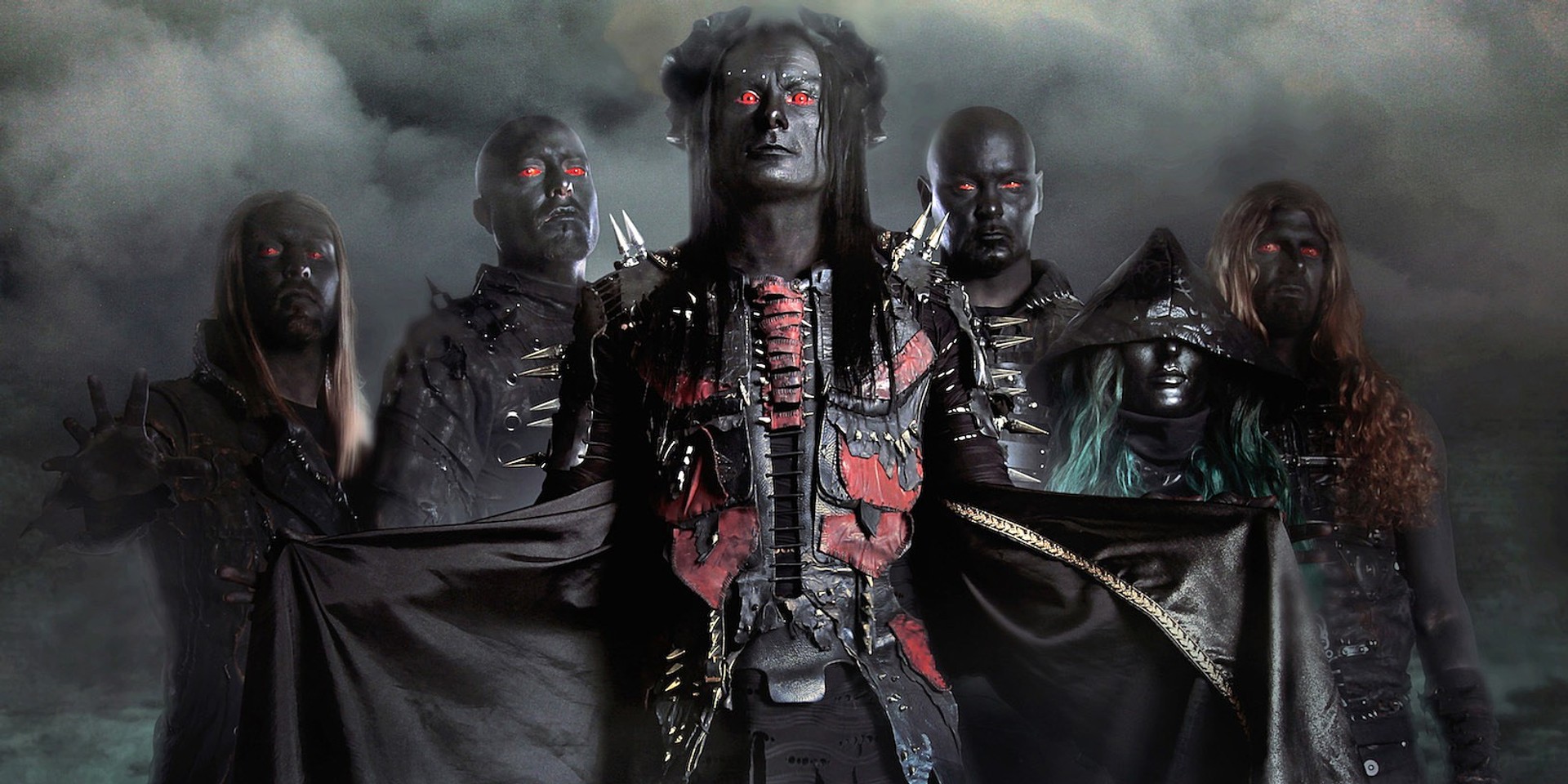 English extreme metal band Cradle Of Filth are set to perform in Jakarta, Indonesia this April.

Cradle Of Filth's show in Jakarta will be the band's only show in Southeast Asia apart from their scheduled performance at Pulp Summer Slam in Manila, Philippines. The band are currently touring in support of their 2017 album, Cryptoriana – The Seductiveness Of Decay. The band's show in Jakarta is being promoted by MXP.

Cradle Of Filth were formed in 1991 in Suffolk, England. Over the course of the band's illustrious 27 year long career, the band has changed experimented with various genres, from their original black metal debut, to gothic and extreme metal in recent years. The band have stated multiple times that despite their appearance, they are not a Satanic band, and are not Satanists themselves. Dani Filth, the band's frontman and only constant member since its inception, has confirmed on multiple occasions that the band's appearance are merely for shock value.

In the meantime, check out the music video for Cradle Of Filth's 'Heartbreak And Silence' below. 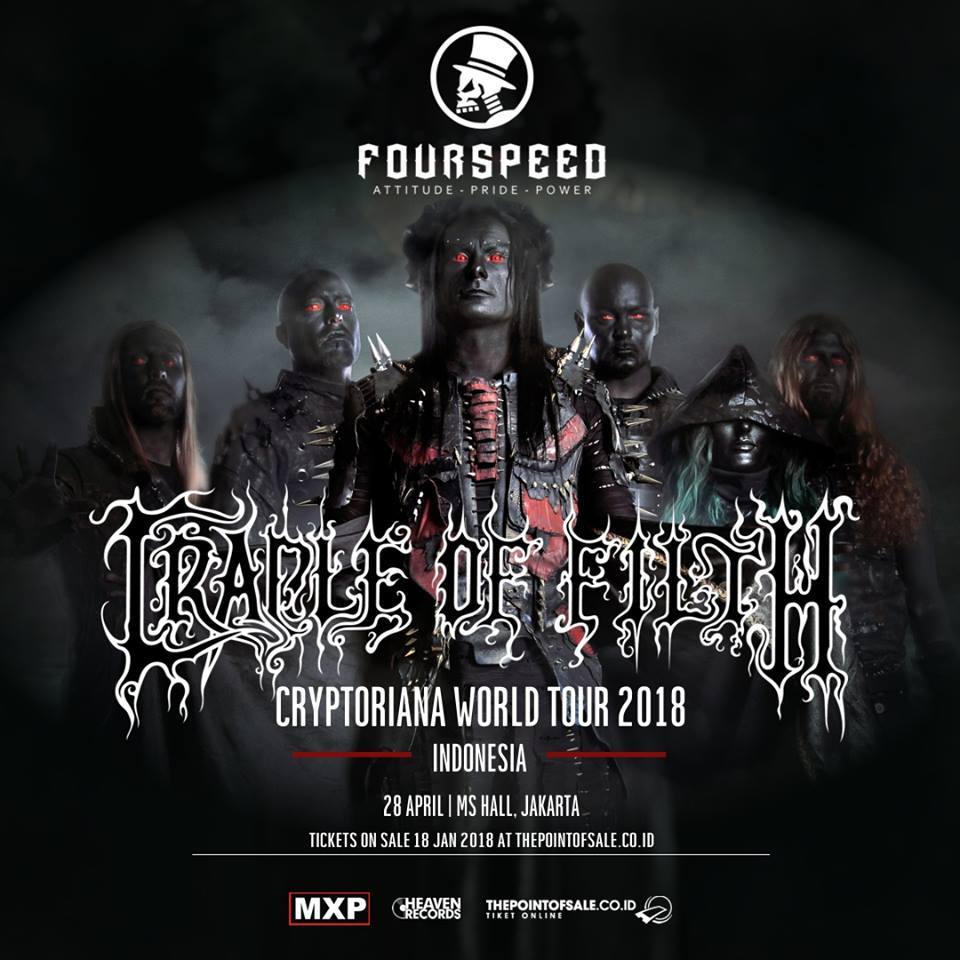