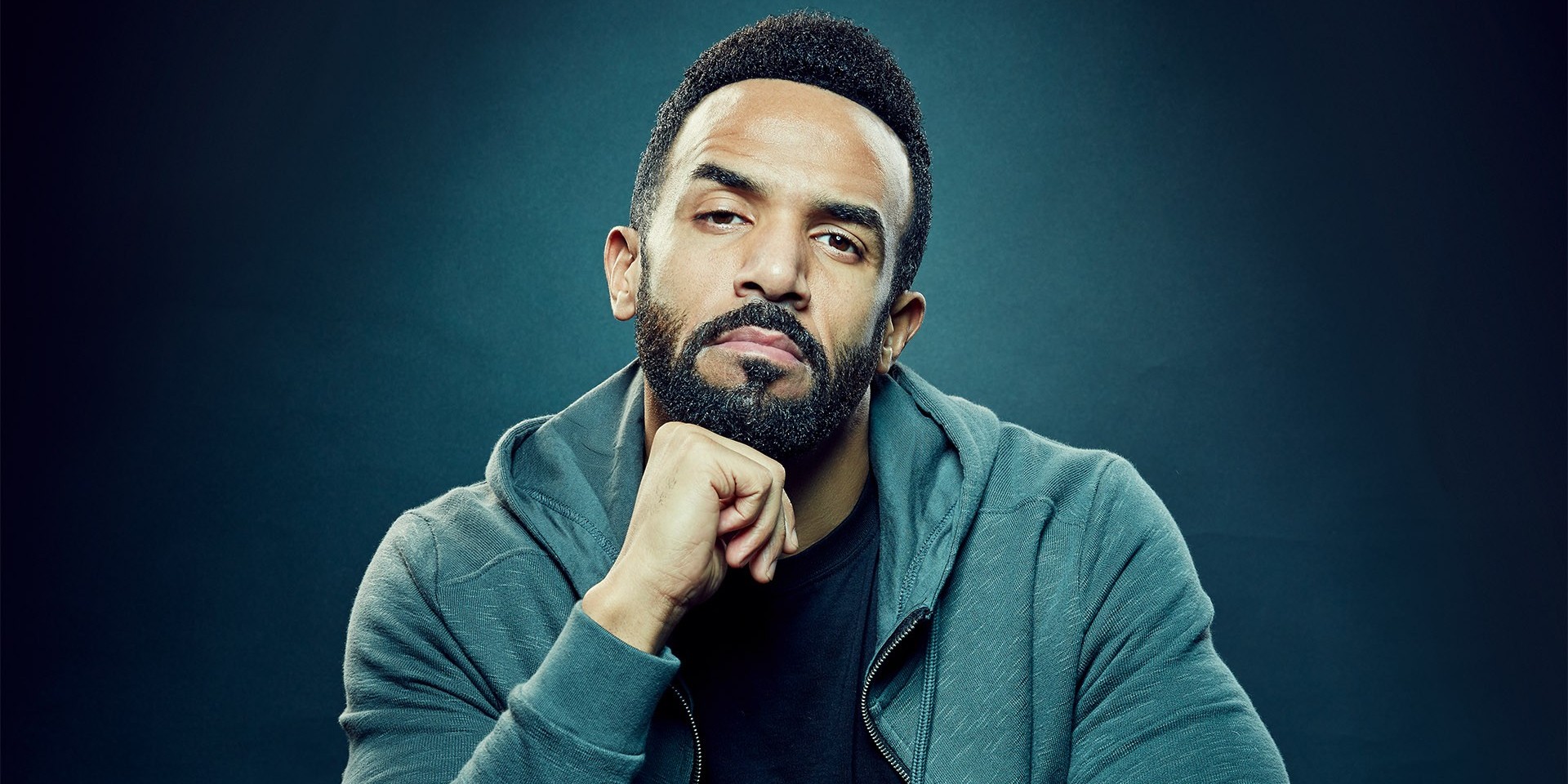 Concert promoters Collective Minds took to Facebook on Thursday morning, 10 January to announce the mini-tour. Craig David burst onto the scene with the release of his debut album in 2000, which spawned Billboard Chart-toppers '7 Days' and 'Fill Me In'. Since then, Craig David has been recognized for his versatile voice, clinching multiple Grammy nominations in the process. The multi-platinum artist's latest record was released in 2018 and featured artists such as Ella Mai, Kaytranada, Bastille and more. 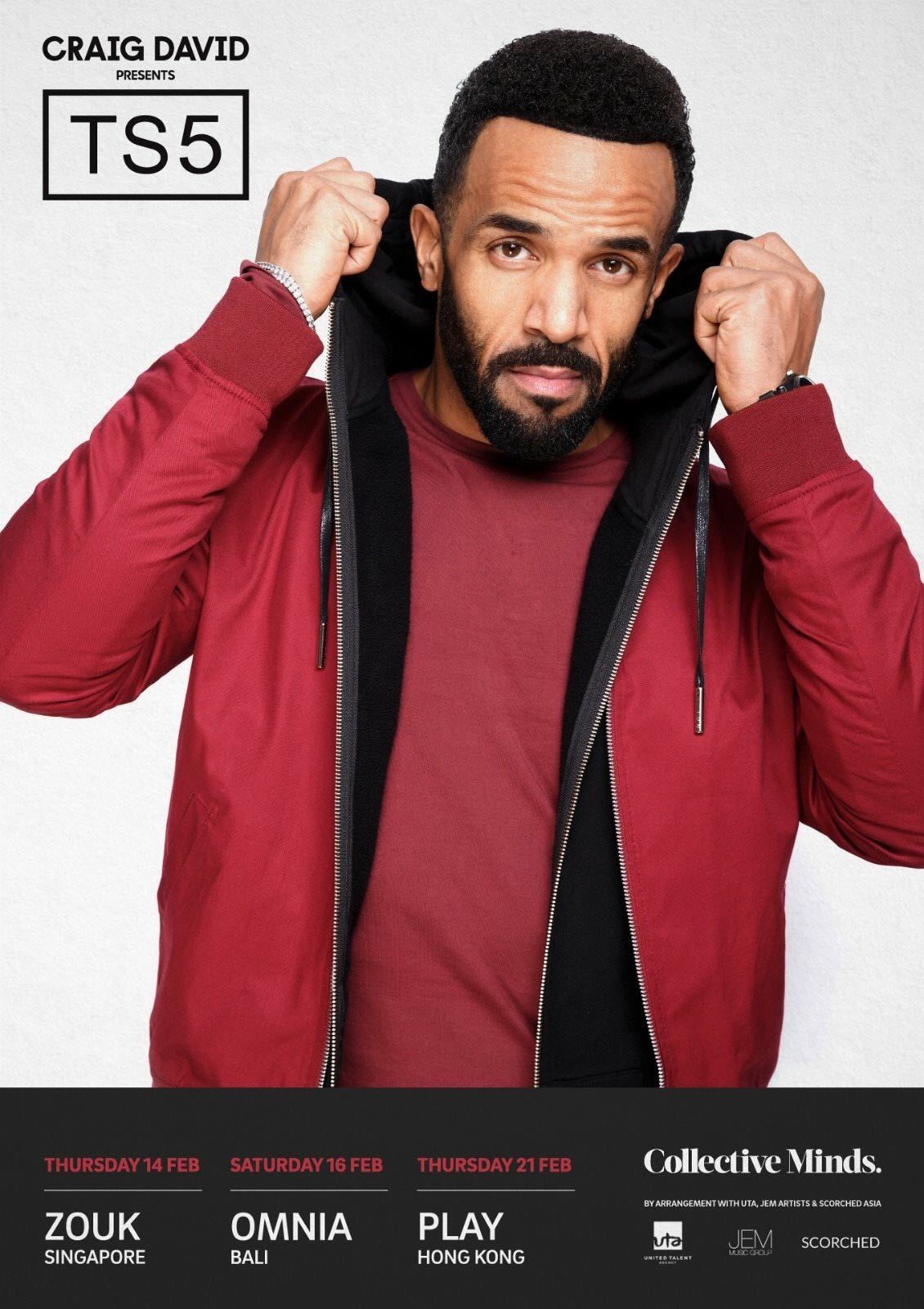