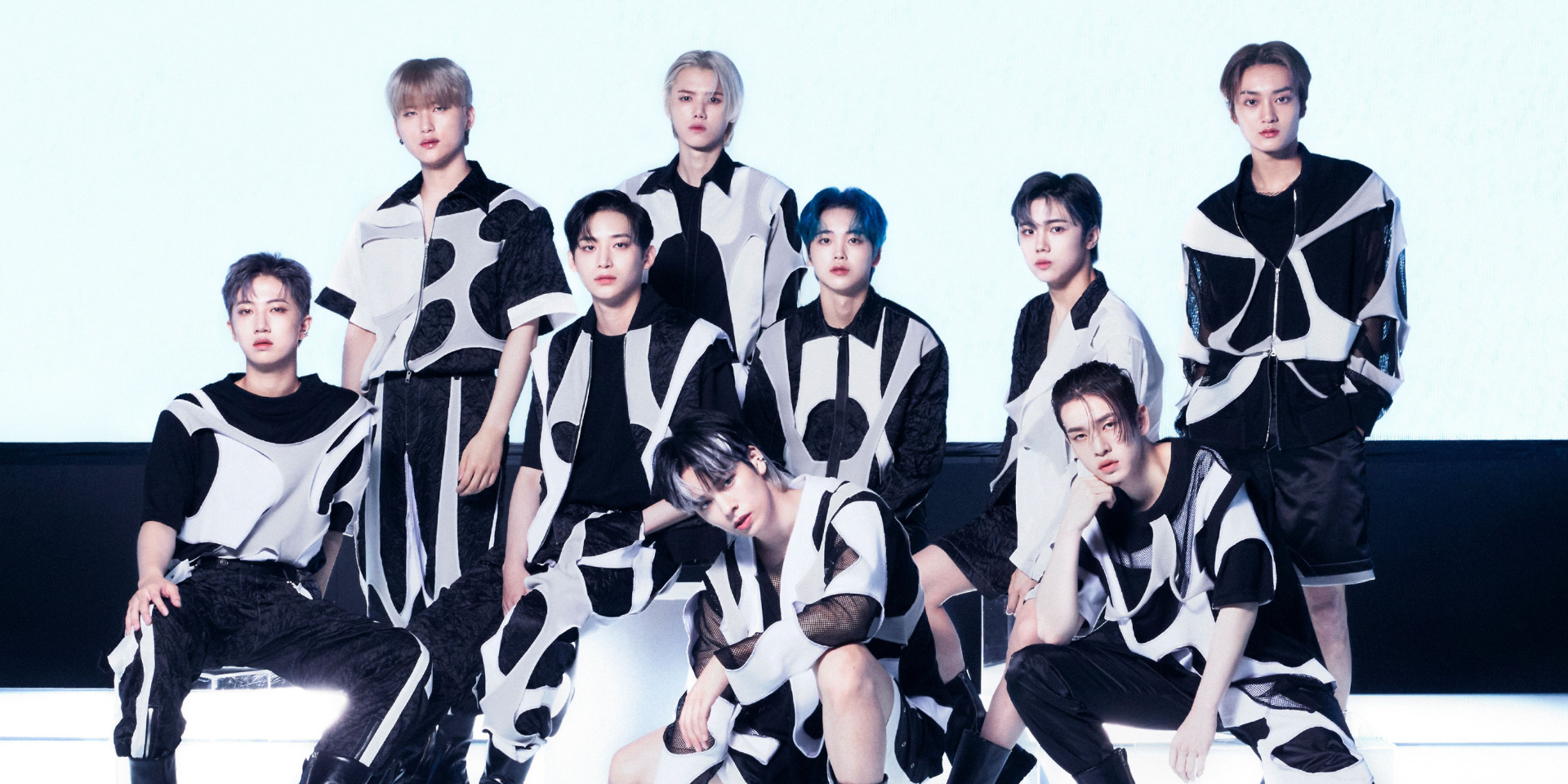 Unveiled on 19 August, the 8-track album includes an array of songs including the upbeat track 'Divin'', and 'VENI VIDI VICI' – a breakbeat song about perseverance.

The boys of CRAVITY also released a music video for the title track 'Gas Pedal', a song comparing the group's development to that of an "accelerator pedal". The music video features CRAVITY breaking out in dance amidst flashing neon lights and arresting visuals.

Members Serim and Allen, who feature on the raps of 'Gas Pedal', also played a role in the writing of their parts.

"'Gas Pedal' expresses our relentless drive for more. Its lyrics invite listeners to come along with us on this journey as we 'climb towards the peak following the stars'," shared rapper Allen.

"Its heavy bass, impactful drums arrangements and addictive riff enhances the experience even more by making listeners feel immersed in this race to the top while whipping a 'V12 engine ready to zoom'."

Since its release, the 'Break All The Rules' act's album has been well-received by fans online. They also eagerly expressed their love for title track 'Gas Pedal'.

These are the type of songs that I love and can jam out to. The sound has a club vibe to it that’s always my favorite. #CRAVITY_GasPedal #WRITTEN_IN_THE_STARS #CRAVITY #크래비티 pic.twitter.com/obNIEsUNqo

cravity really improve a lot they're even marked as half million seller literally on the same day of their comeback word cant describe how proud i am thank you for making another bop you guys did really well!!#HalfAMillionSellerCRAVITY #크래비티 #CRAVITY #GasPedal_MVisOUT pic.twitter.com/7KLSW2kvq8

CRAVITY debuted in April last year and have since made their mark in the K-pop scene with releases like 'My Turn' and 'Flame'. They were also dubbed "Super Rookie" because of the success of their debut album HIDEOUT: REMEMBER WHO WE ARE - SEASON1, which hit number one on the US iTunes Top K-pop Albums chart.

Listen to Part 1 [The Awakening: Written In The Stars] here: