Sure we know horror games are huge, some people make a living out of it - Pewdiepie makes  about $4 million a year, plays games which he streams on YouTube and yep, a chunk of it are games of the horror genre. Jump scares, eerie noises during gameplay, realistic graphics; we all expect that from horror games. But what if we told you the Pokemon games are full of creepy stuff? Or that there’s a scarier side of World of Warcraft? Because it’s Halloween, we bring to you the spookier side of video games. 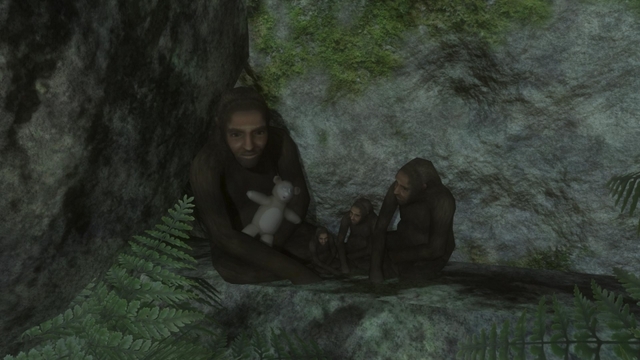 Sure, the Covenant soldiers may be menacing. Some levels ever offer a certain amount of dread with environments set in dark, dingy areas at times. But anything legitimately disturbing in Halo? Well, son you’ll need to dig deep. At the beginning of the Sierra 117 level, you’ll need to find and kill all the Jackal Snipers positioned around the map. After that, you’ll actually need to go back to the starting point where you originated in the level.

There will be an elevated area on your right that you’ll need to jump onto. Once you’re up there, turn to your left and walk until you reach the end. Keep looking until you’ll find, hiding under a ledge, a group of deformed cavemen. Doing absolutely nothing. Just staring blankly in different directions. They won’t hurt you, they won’t move at all. They won’t even utter a single word. Completely inanimate, with one of them holding a teddy bear. It’s moderately creepy until you shoot them. Then they start bleeding. 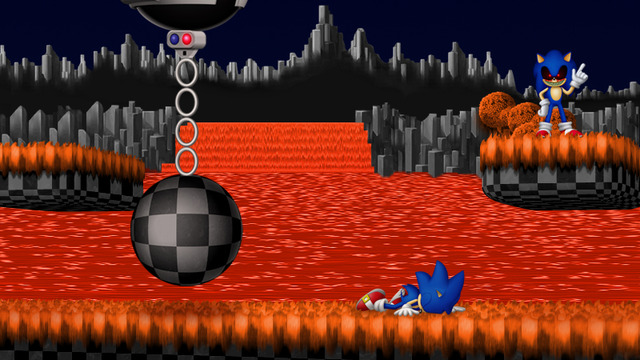 A creepypasta, yes, but one that has been impactful enough to have had game developers bring it to life. Starting out as a story of a guy who receives a mysterious package from a friend, he finds a disc seemingly containing a copy of the old Sonic the Hedgehog game but things go completely awry from the start screen. Featuring a demonic Sonic in a twisted version of the game’s world, you can read the entire creepypasta here.

We have to admit it’s not entirely written well but it still gave us the chills seeing how we all grew up with the Sonic games. If you grown a pair big enough, you can also play a fully-developed game that you can download for free that recreates every detail from the creepypasta. Remember to turn off the lights for full effect.

Children of Goldshire (World of Warcraft) 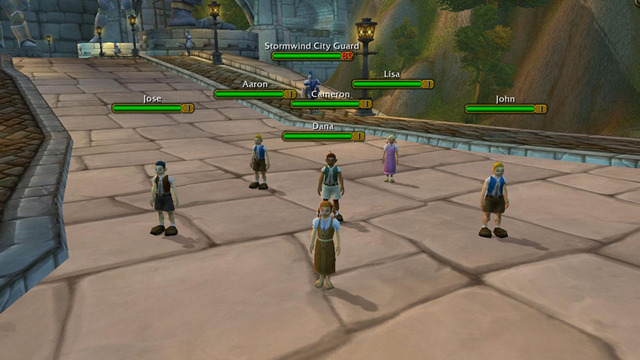 Some of you may not be able to afford the time and energy for an immersive game like World of Warcraft, but for those who do, you’ve probably been able to already notice tiny little details that the developers snuck into the game. One of the most popular easter eggs of the game itself are the Children of Goldshire, or as they should be known, Creepy Satan Children.

They’re a group of kids that live in a house northeastern of Goldshire. They move out as a group every morning. What’s so creepy then? Well if you look at the shape they form, it’s none other than a pentagram (we weren’t kidding about the Satan part). They’ll walk around the area in Goldshire for a few hours before heading back to their house. A house where random noises were heard, like growling, a woman crying and a deep, dark voice saying “Death is close.” The interior is really nice though. 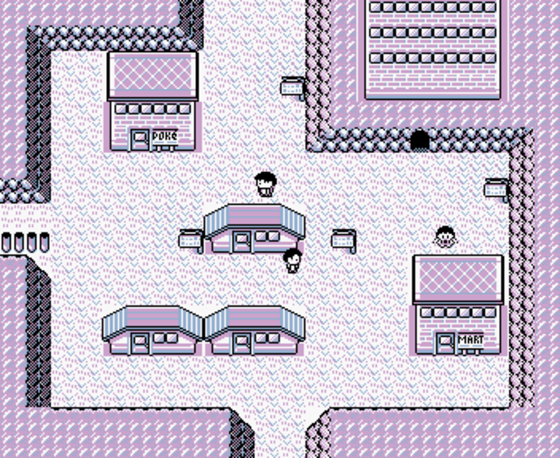 Ah Pokemon, if you thought the Ghost Girl story was scary, there’s more sinister things happening in the world of Pokemon. In 1996, there was a peak in child suicides in Japan, occurring between the ages of 7-12. And they linked all of this to the release of Pokemon Red and Green. There were many theories but the main one was that of ‘Lavender Town’. So kids would play the game and they would reach a level - Lavender Town - and soon thereafter would succumb to illness, or perhaps an even more final end, death. Why? Apparently the frequency of the music used in the Lavender Town level induces mass hysteria and extreme effects on children. We dare you to listen to the theme tune yourself… 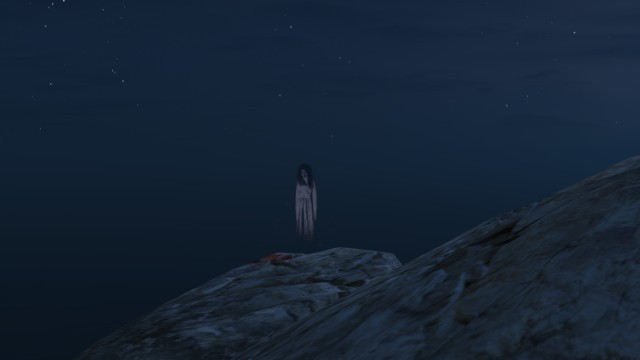 If you have played Grand Theft Auto V, you’d probably be awed by the vast cinematic landscape in the game. Everything looks stunning, the sea, the lush forests, the mountains, the ghosts… yup one in particular. Added in as an Easter egg by the game developers, GTA is a game with many layers and backstories. Put aside some time exploring not just the landscape in the game, but also the internet. You may have come across the ‘Who Killed Leonora Johnson” website that leads you to the Main Players and from there, you’ll discover a newspaper clipping of another death - that of Jolene Cranley-Evans. There’s blood on the rocks, and dude I think she’s trying to tell you something. 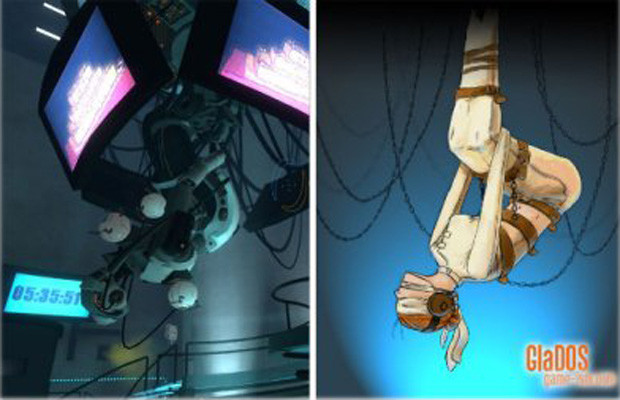 Like all good games, Portal 2 is rich in its backstory. A puzzle game masquerading as a first-person shooter, you will be wielding a portal gun and going through the game shooting walls and the sorts, creating shortcuts through physical space. Then there’s the bad guy, or lady, or machine with female voice - GLaDOS. Like a mix of the boss in The Devil Wears Prada and Aubrey Plaza, Big G is sardonic, sarcastic, mean and also amusing at the same time. She’s also insane and is hell-bent on getting you dead. Basically, you play the game being annoyed at her.

But there’s this theory out there that lends another insight to why she’s being so mean all the time. Look at her, she looks like an average mechanical device , wires, cable and gears. But if you really notice, really really notice - she looks like a woman bound and gagged, and hanging upside down. Jeremy Bennett, the game’s art director says: "Eventually, we settled on a huge mechanical device with a delicate robotic figure dangling out of it, which successfully conveys both GLaDOS' raw power and her femininity." So is it intentional? Does GLaDOS need help? GLaDOS????