Usually a haunt for DJ nights and late night crowds, Gem Bar transformed into chill out lounge at the heart of Ann Siang Hill. Outside, people may be milling around the balmy night, dining alfresco, and scouting for drinks but step inside to the second floor, and you walk into the idyllic and intimate setting of draped fairy lights, room for standing or seating, and three hours of folk and acoustic music for the Pedra Branca EP Launch.

Pedra Branca is a split EP, the efforts of Azmyl Yunor and Hell Low (Jeremy Lee of The Diarists family). Named after the much contested islet claimed by Singapore and Malaysia, it is a cheeky nod by the two masterminds of the project, also from those countries. On the EP, they cover a myriad of topics in their songs - mostly about love, loss, and living in Singapore and Malaysia. 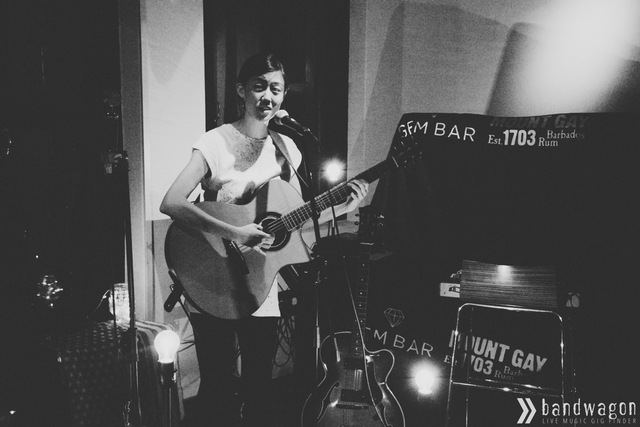 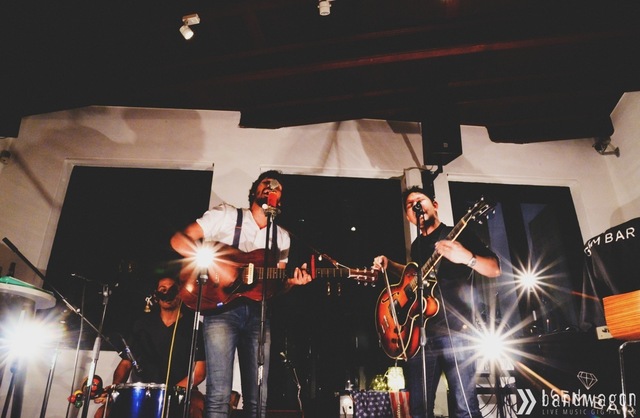 With a little help from some friends, Anise (Su Hee of The Diarists), and The Cotton Field Scarecrowes, the tone for the rest of the night was set. Mellow and confessional tunes that set out not to excite or provoke, but to include and invoke reflection. Slow-burning and very intimate, it was all about telling little stories before starting a song, something that carried on throughout the show.

Azmyl Yunor had a lot of anecdotes about his songs; whether it was about the water rationing in Klang Valley, or 'something he wrote' which he dedicated to everyone who writes for a living. Even how Azmyl and Jeremy met was a tale itself - something about being at each other's shows and later finding a kindred spirit in one another. Flanking Hell Low on guitar for his performance was Su Hee on violins and Ronnie Khoo on the microKorg for added synth atmospheres - bringing out the absolute best in Hell Low's performance. Like Azmyl, he kept to things close to the heart, touching on sociopolitical subjects, and the melancholic. Sometimes haunting, and always soothing, the stories in both their songs came together to create something pretty solid in Pedra Branca. 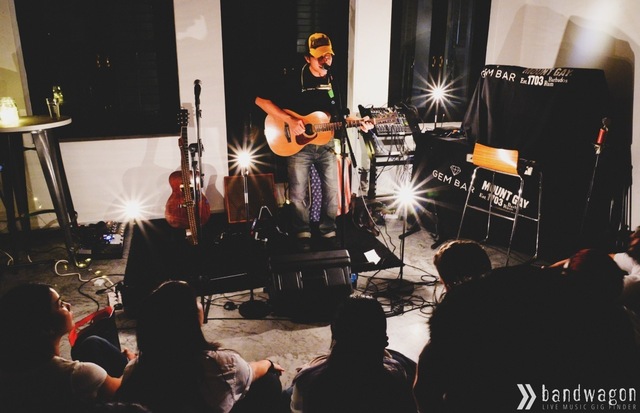 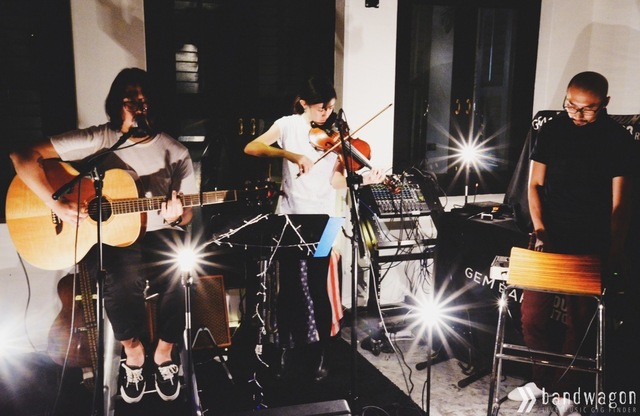 All photos shot with Nikon D610, courtesy of Nikon Singapore