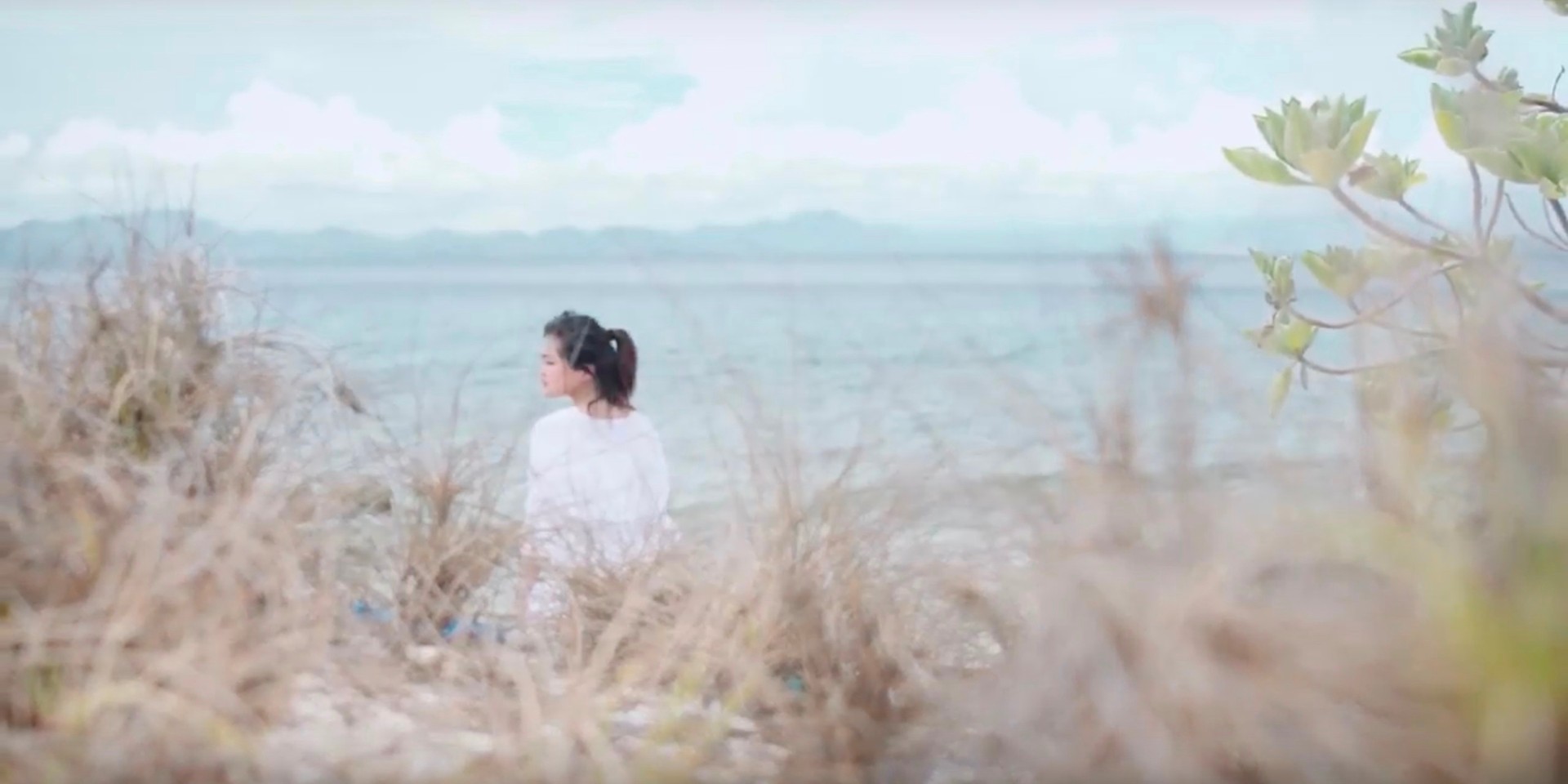 Valentine’s Day has always been a hot topic for a lot of people—on one hand, we see couples HHWWing, MOMOLing, and whatever-acronym-ing wherever we go; and on the other, we have the different kinds of singles—the happily independent singles, the “in love with pizza/dog/self/etc..” singles, and the bitter/salty singles parading and making themselves known.

Singer-songwriter Cucay Pagdilao's 'Iibig Muli' music video, directed by Malcom Velazco, is an ode to the lives of singles of another type—those who are ready to fall in love again. Set in Fortune Island, Batangas, the music video stars Cucay as a castaway who explores the isle’s beautiful beaches. Unlike her other two music videos, there is a deeper narrative in 'Iibig Muli'.It is a beautifully executed metaphor for reigniting the will to love.' 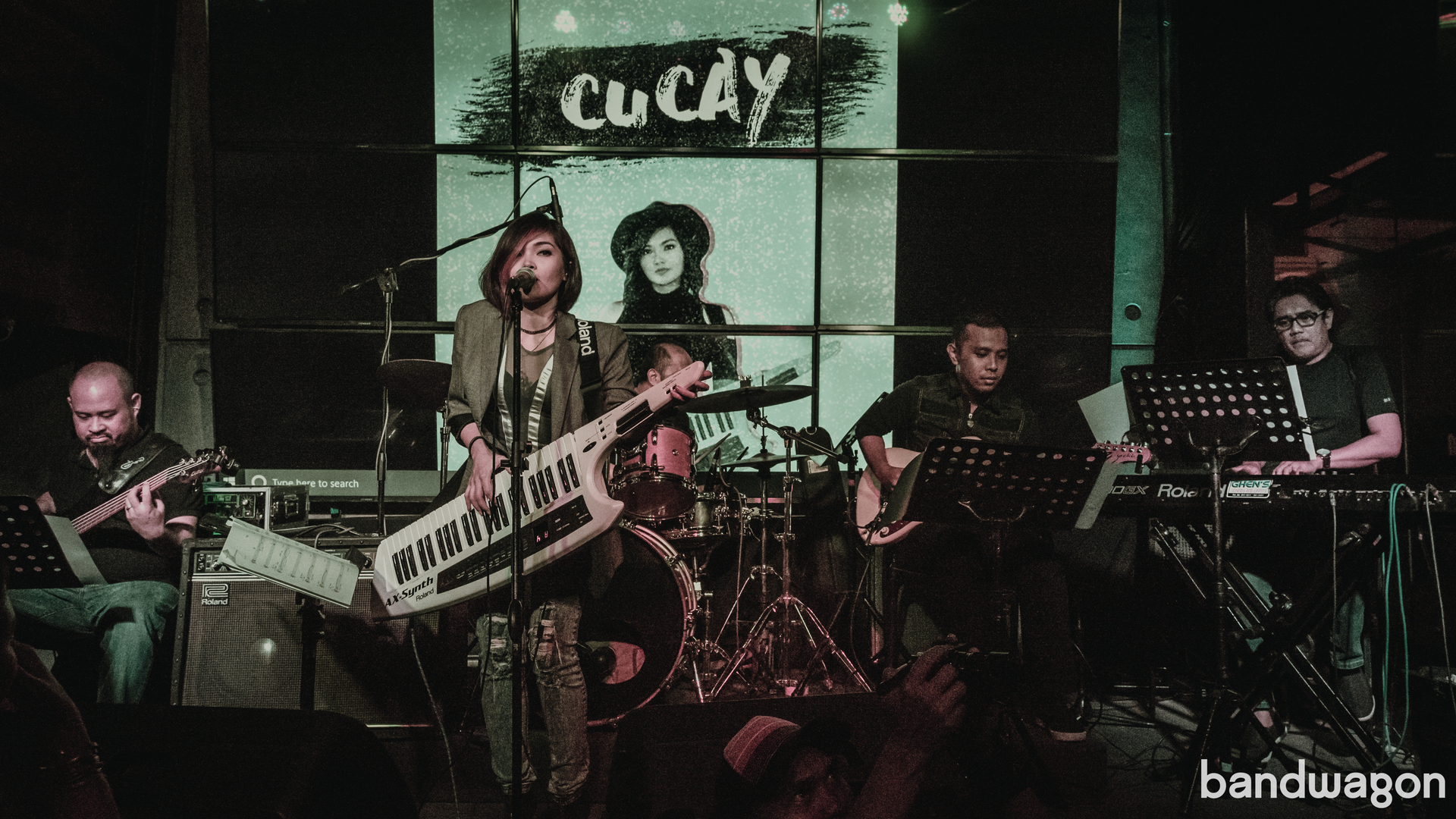 The event was also a low-key reunion for UST Conservatory of Music Batch 2003 and other alumni from the university. It was an interesting homecoming because the former students have since diversified over the years—some becoming famous musicians locally and abroad, photographers, theatre artists, business managers, and more. 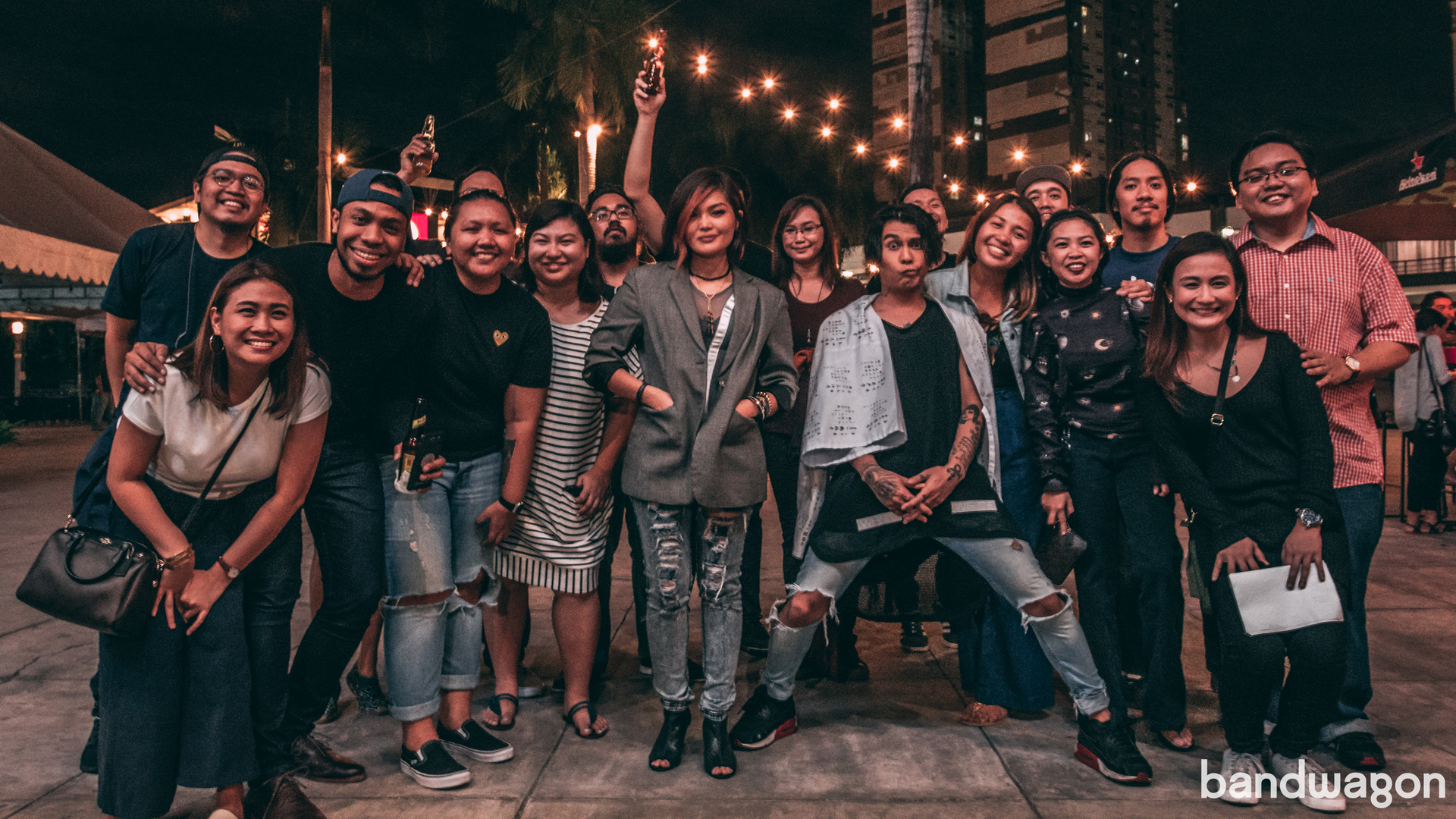 Despite the differences in where they are now, entering the conservatory gave each student a sense of direction, discipline, and detail that they’ll carry with them forever. 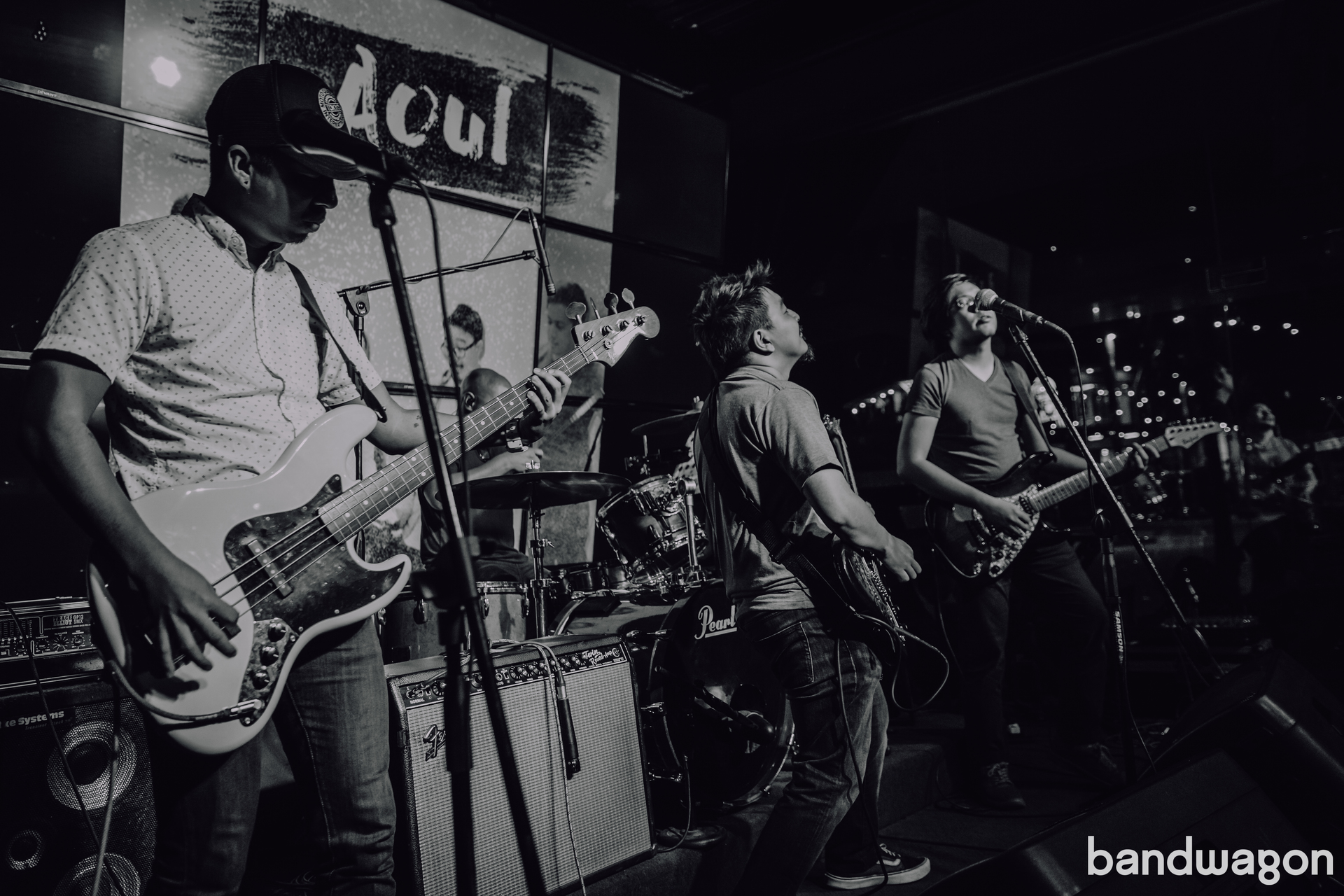 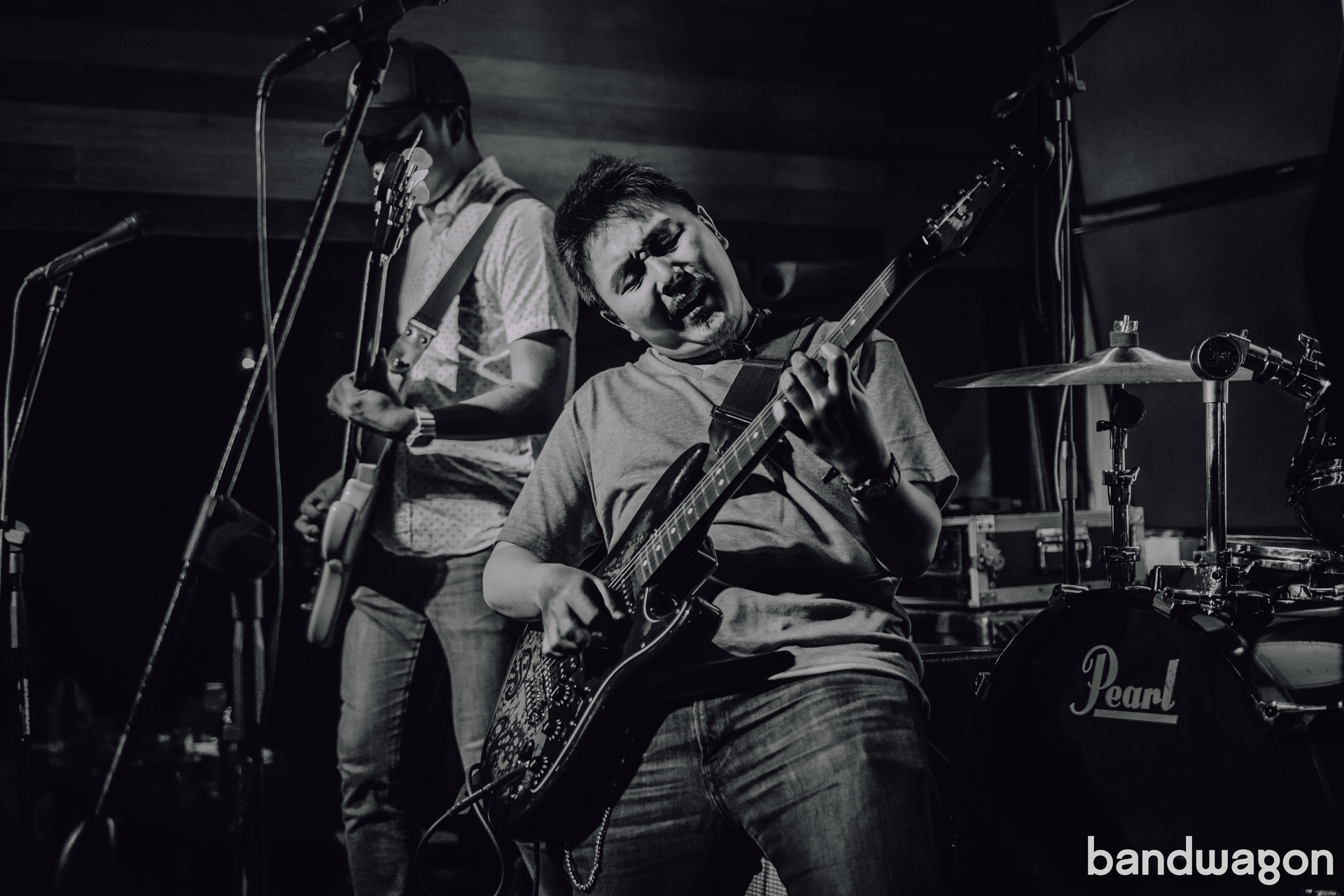 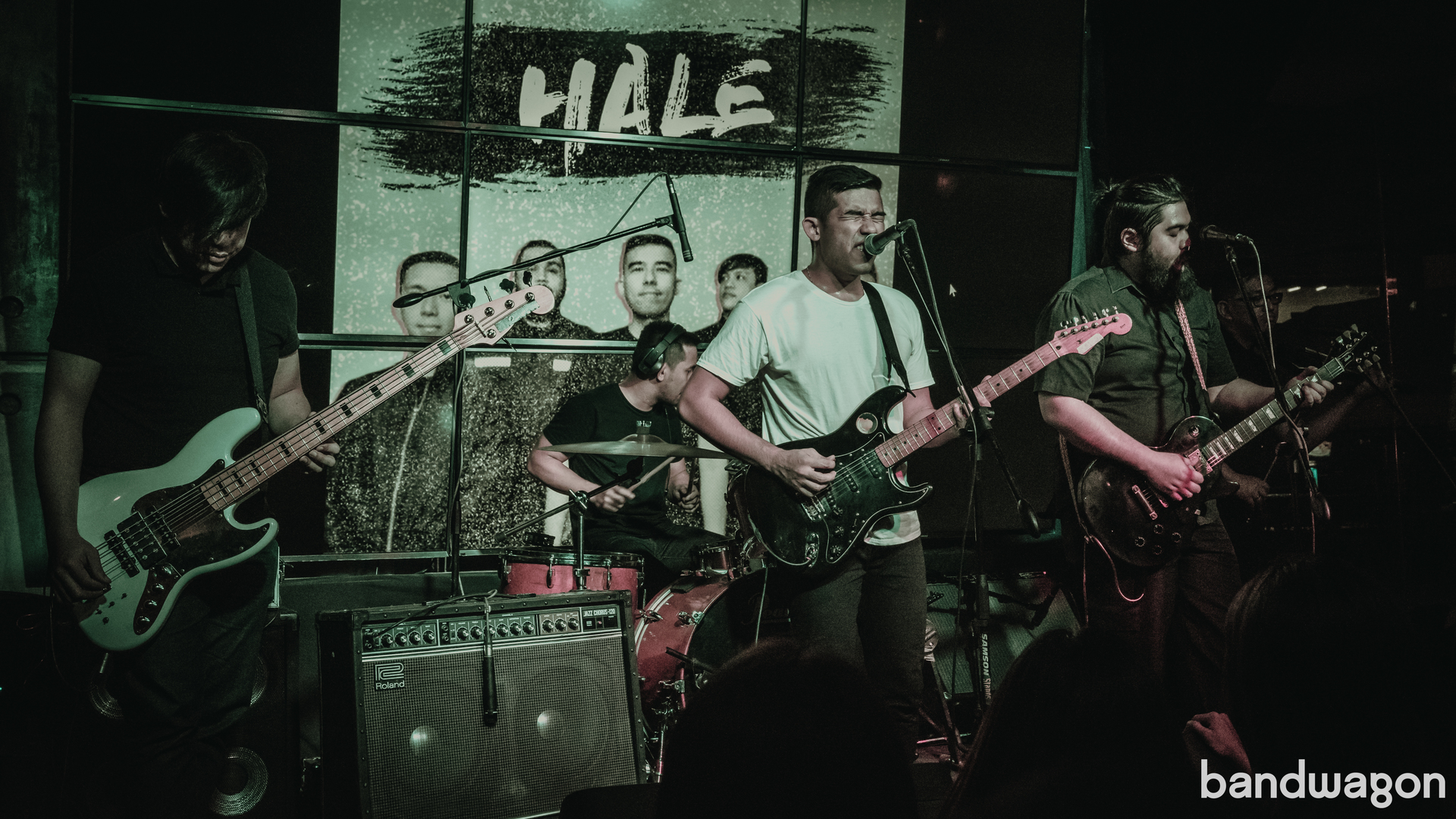 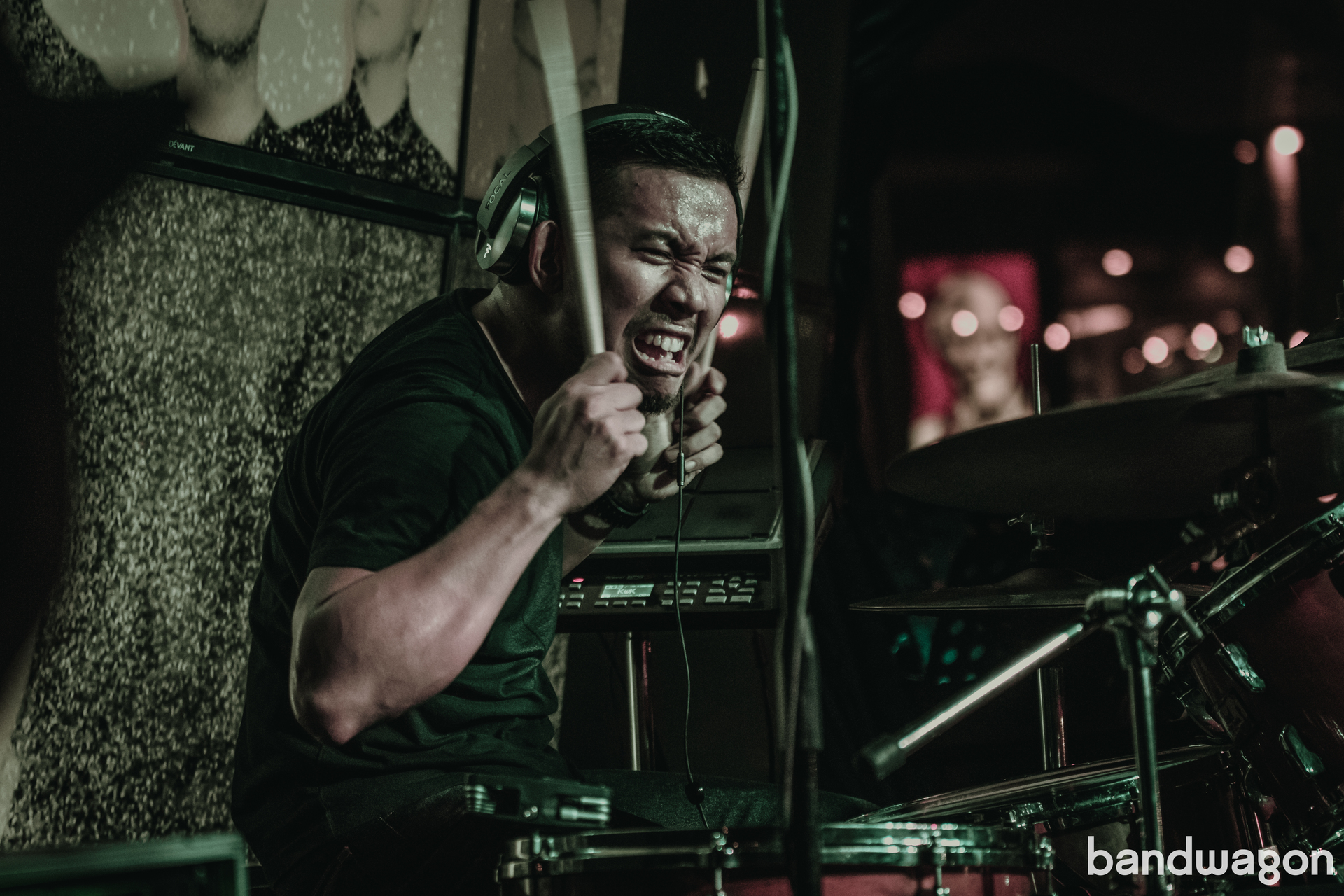 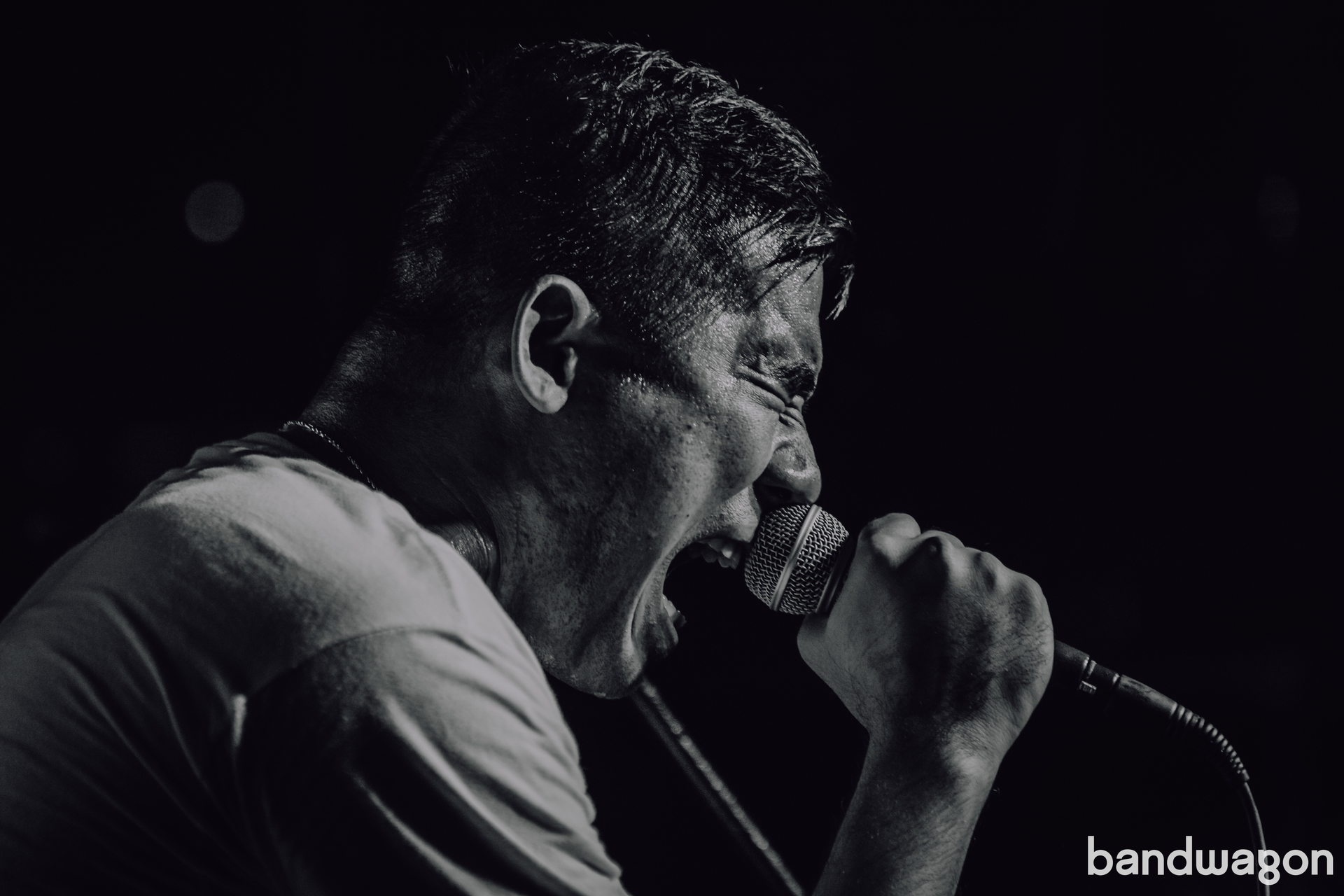 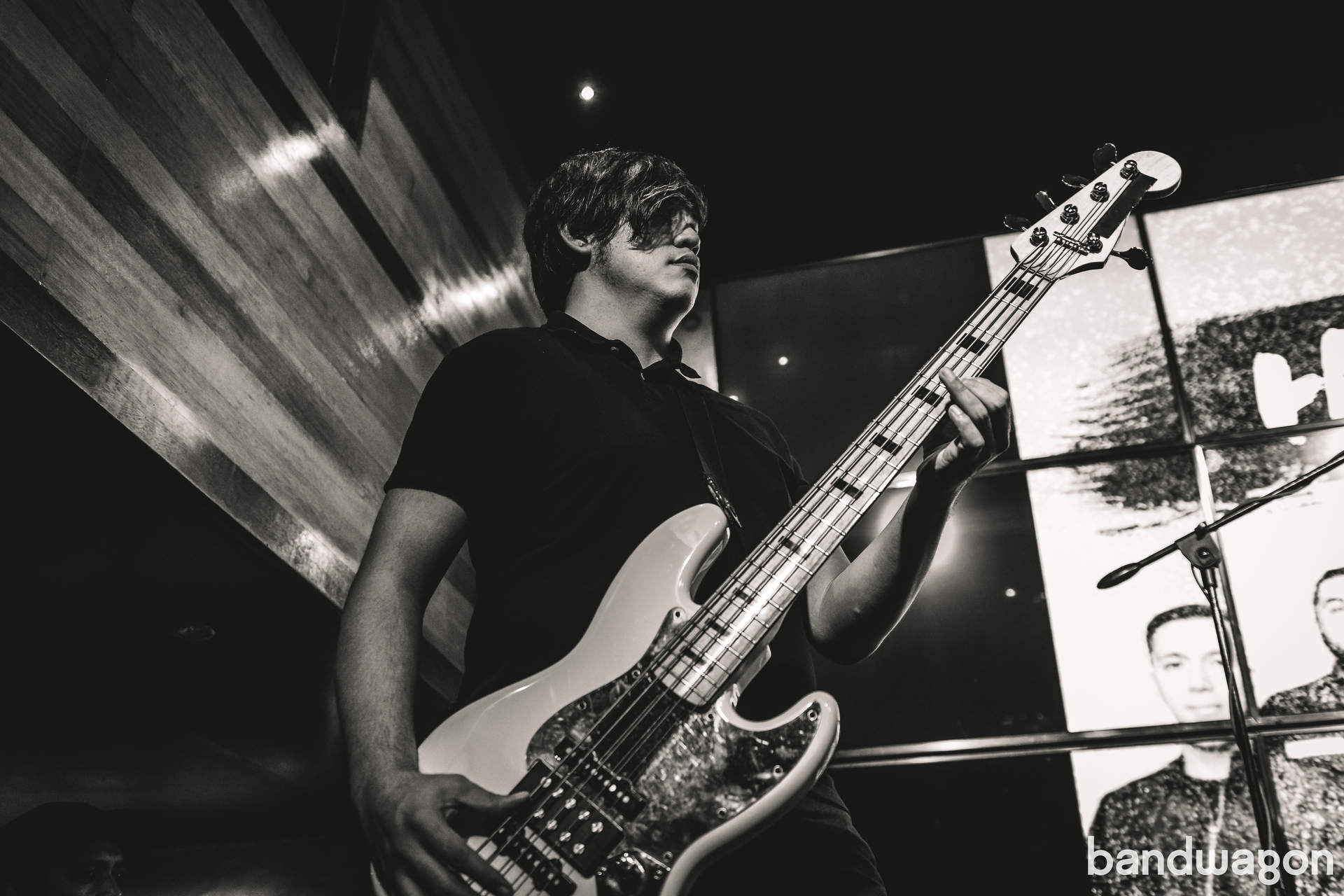 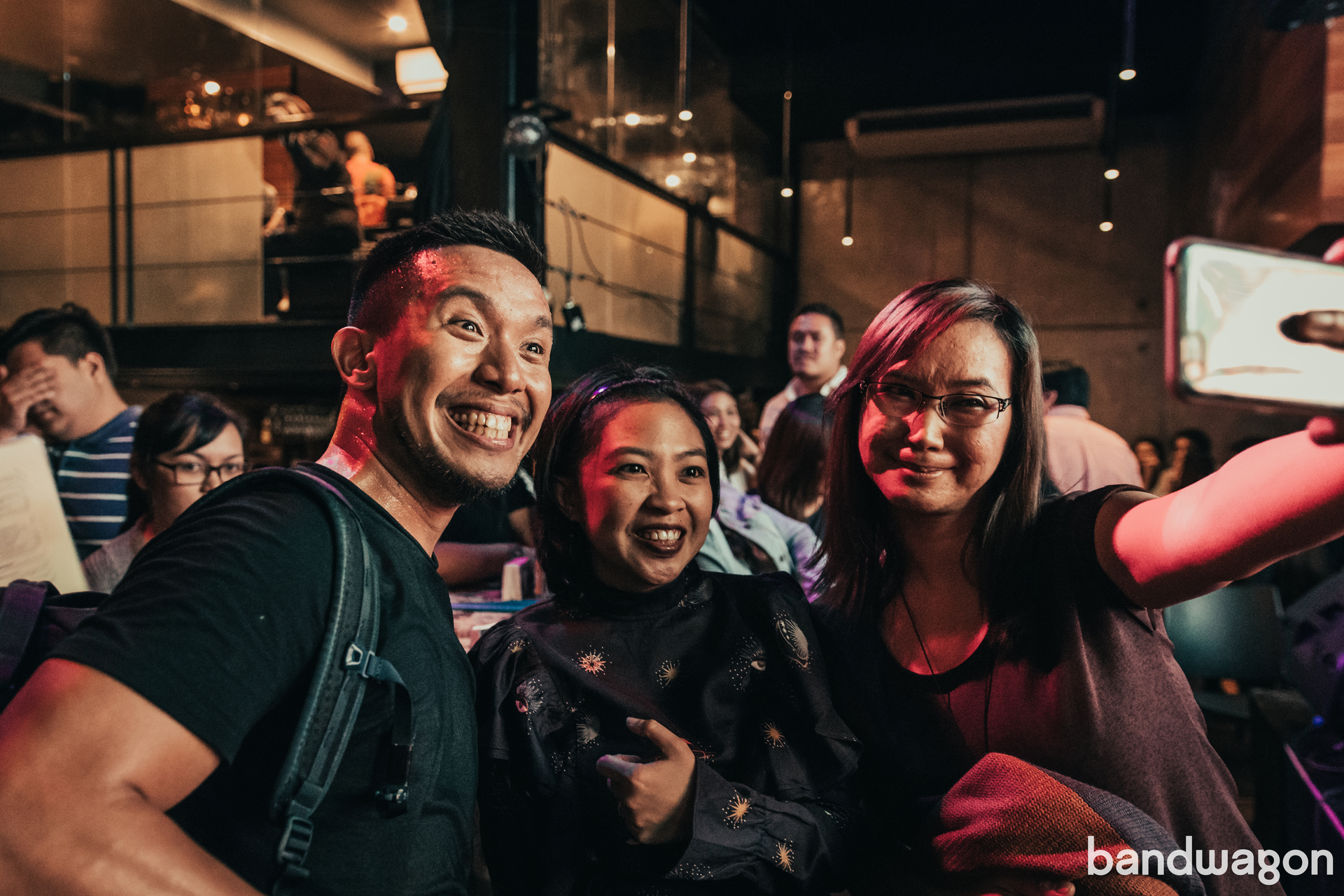 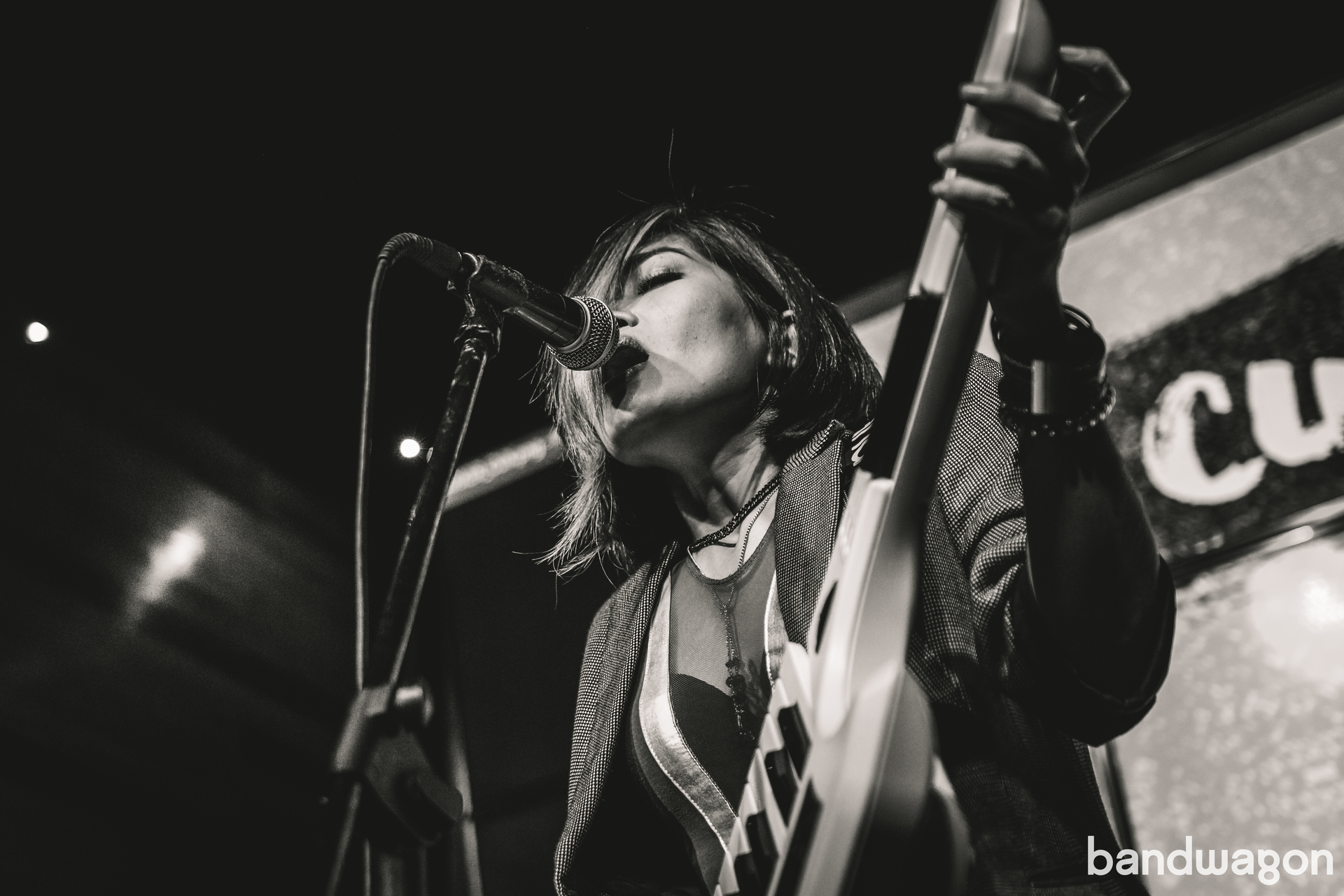 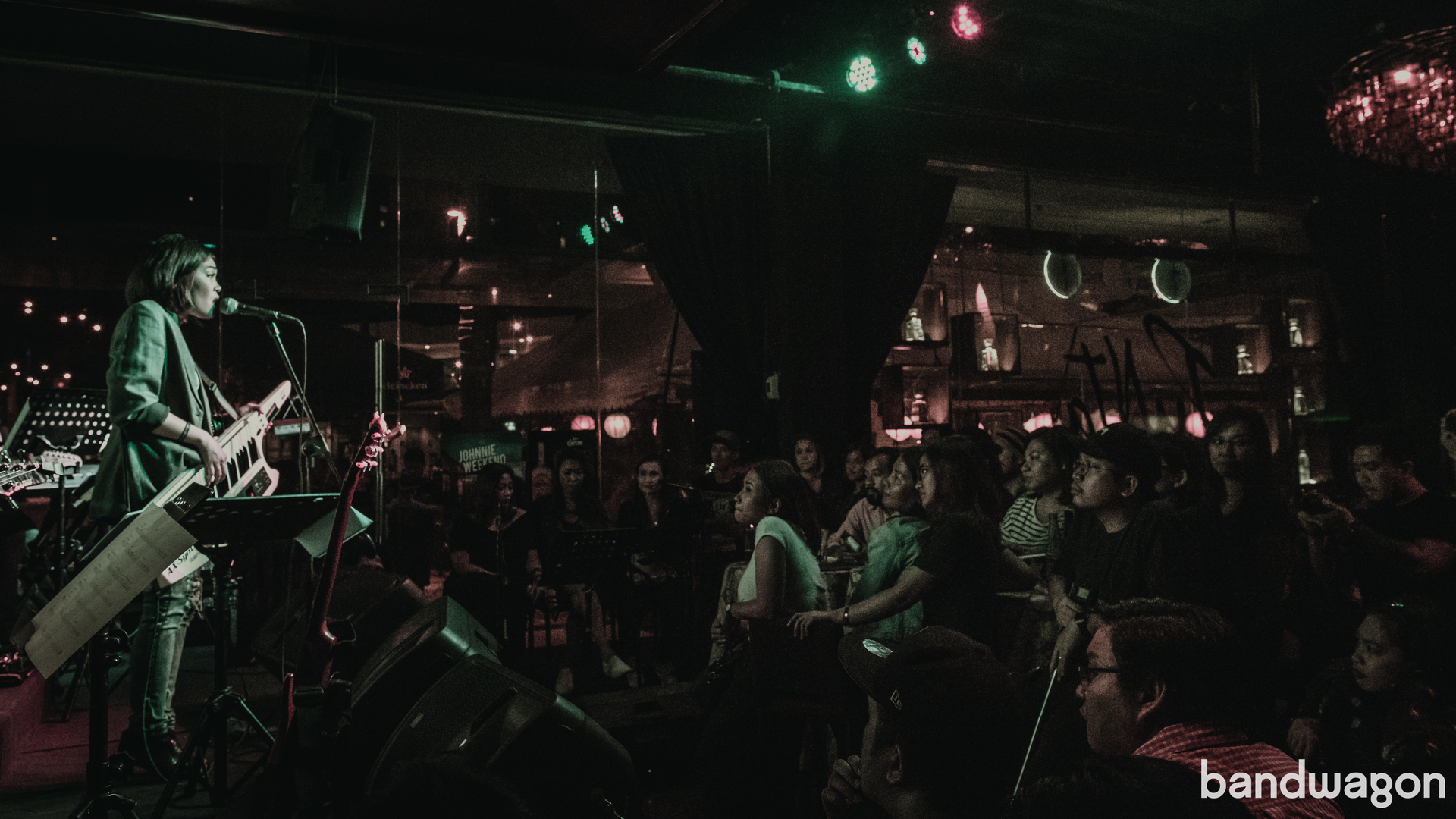 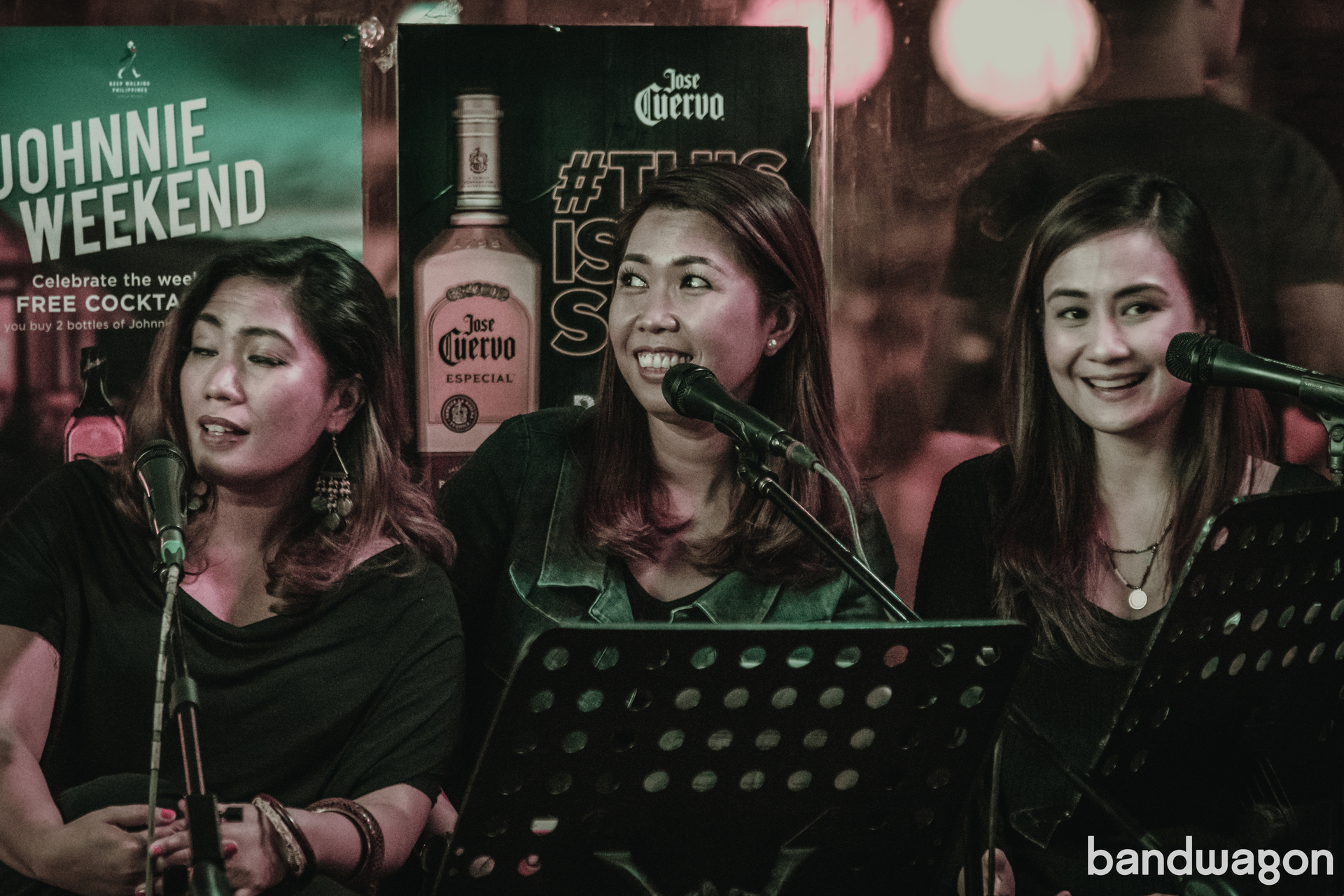 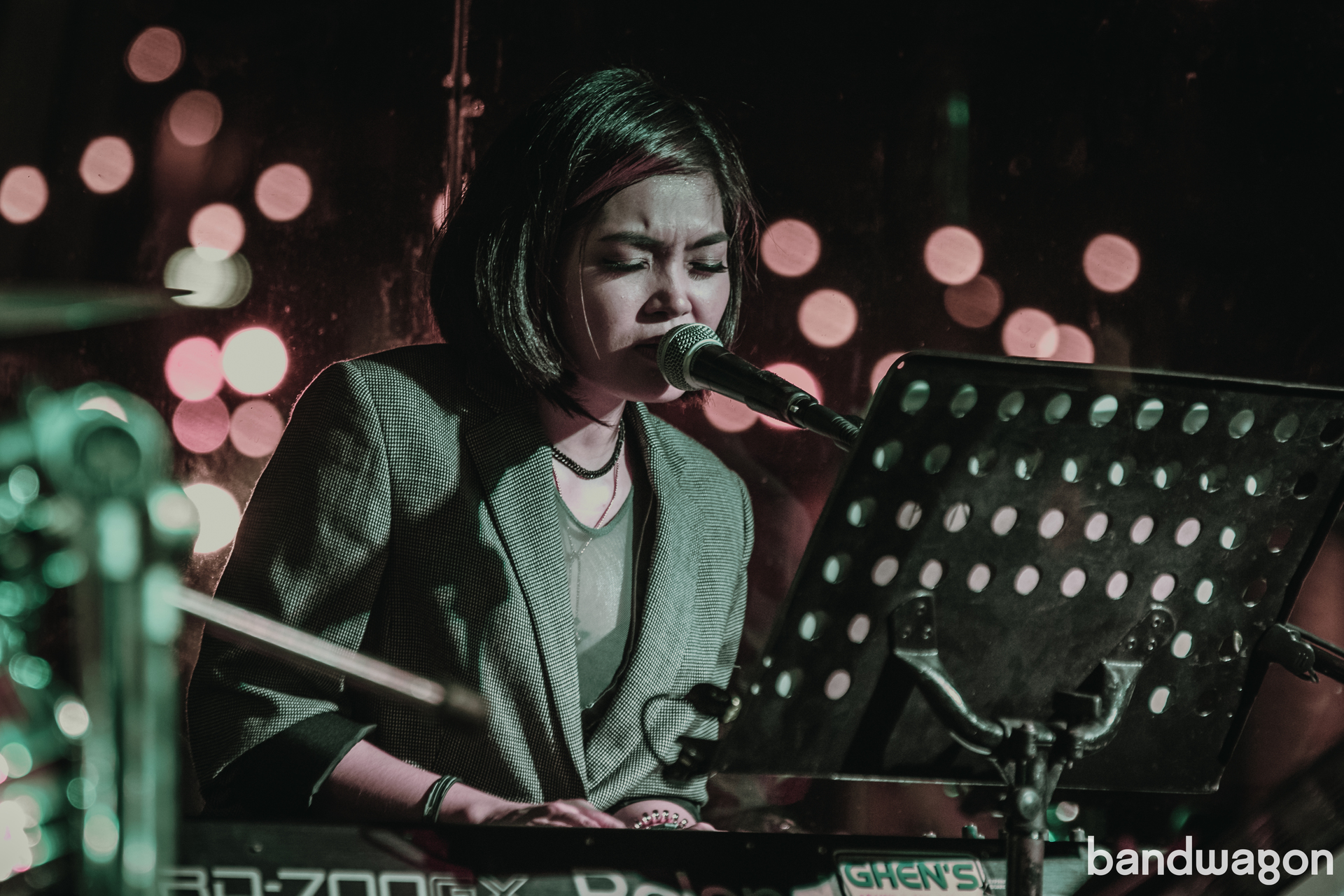 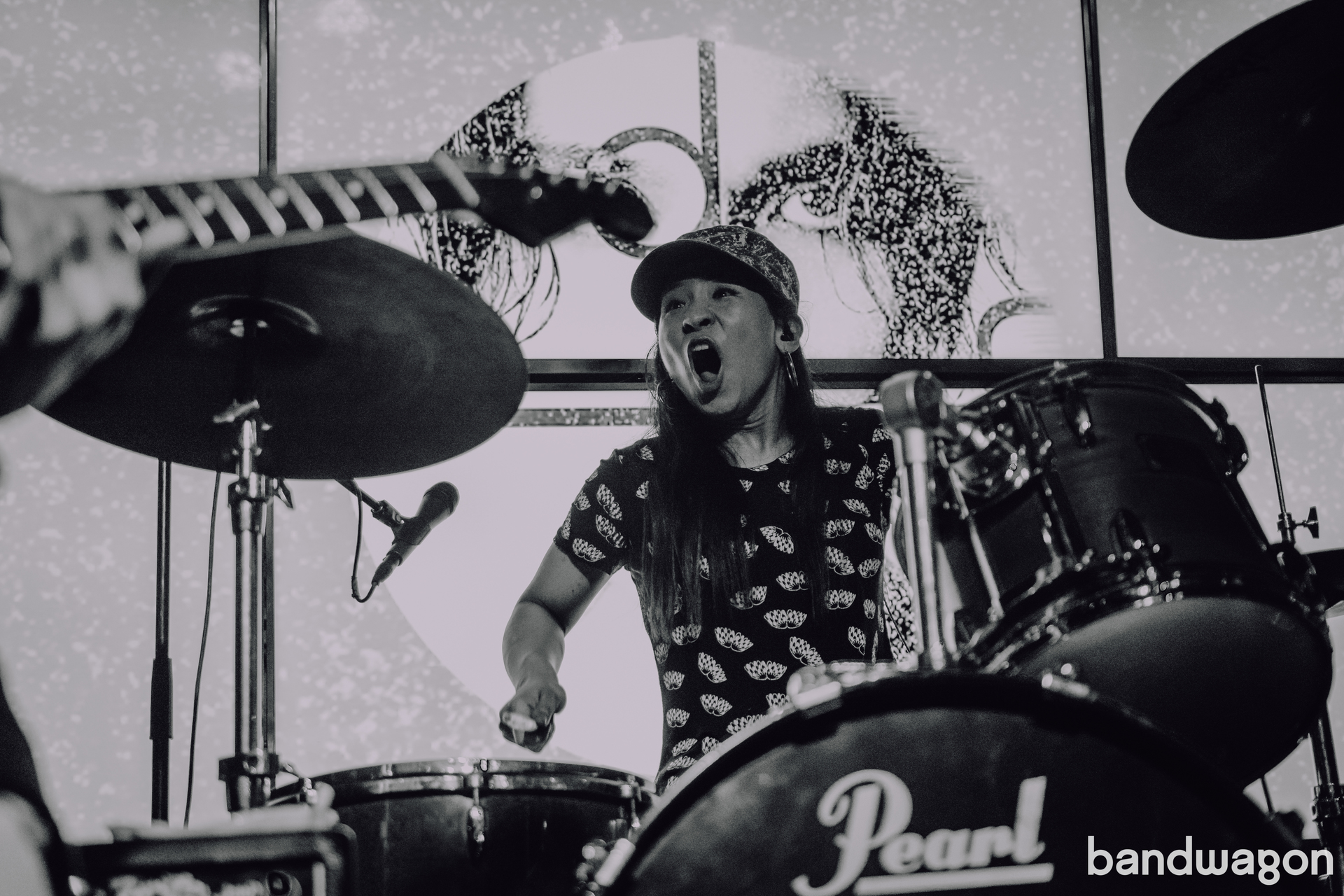 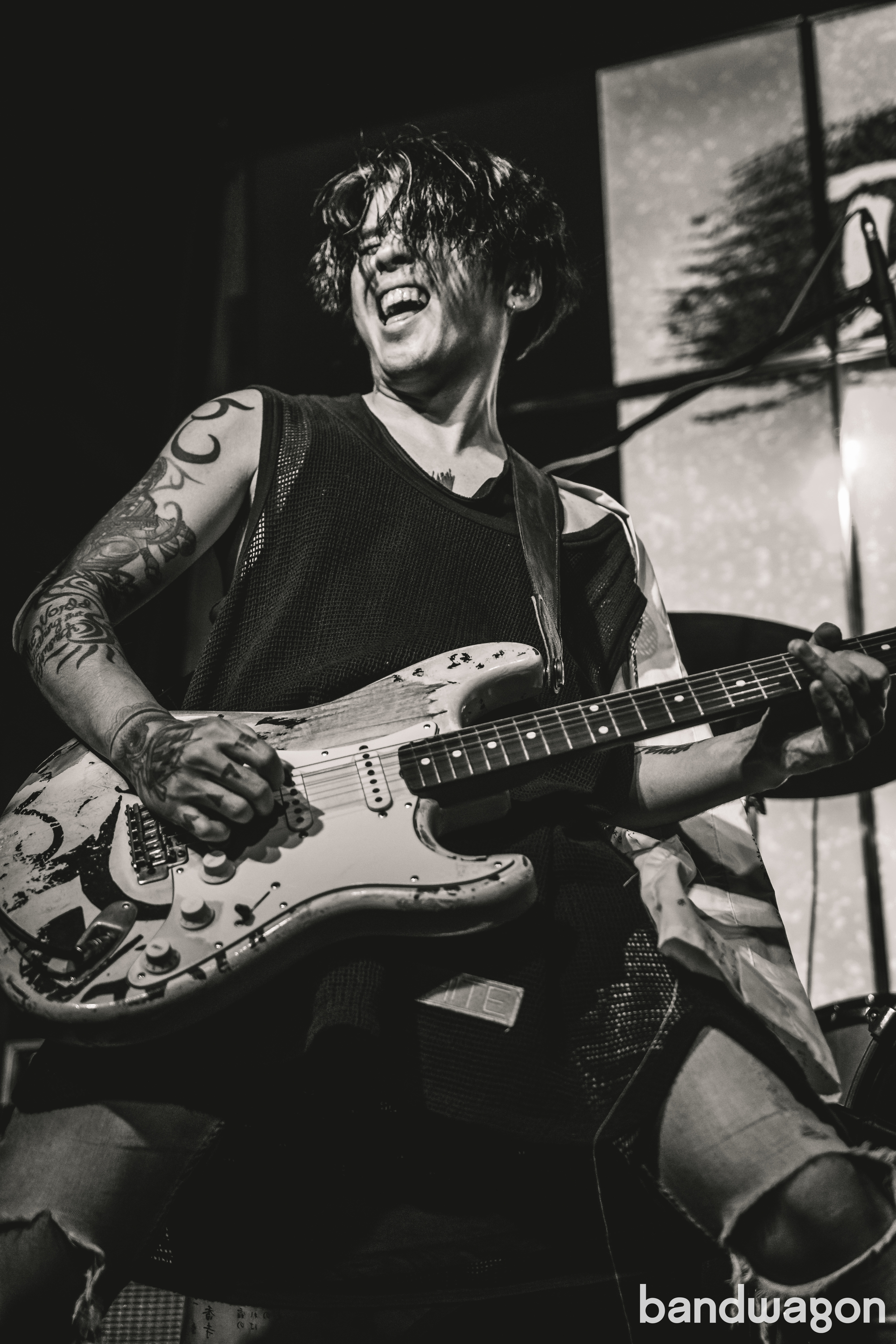 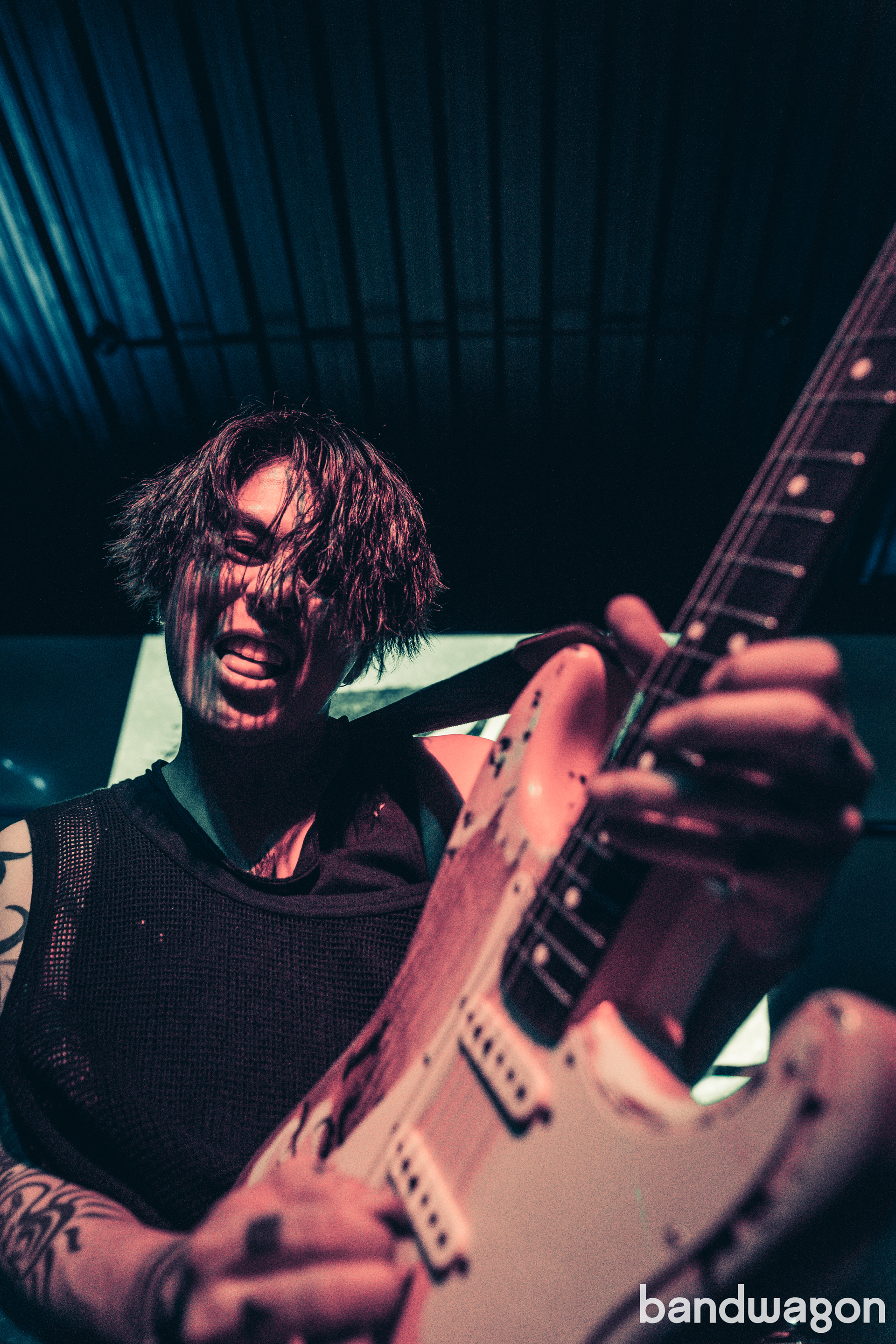 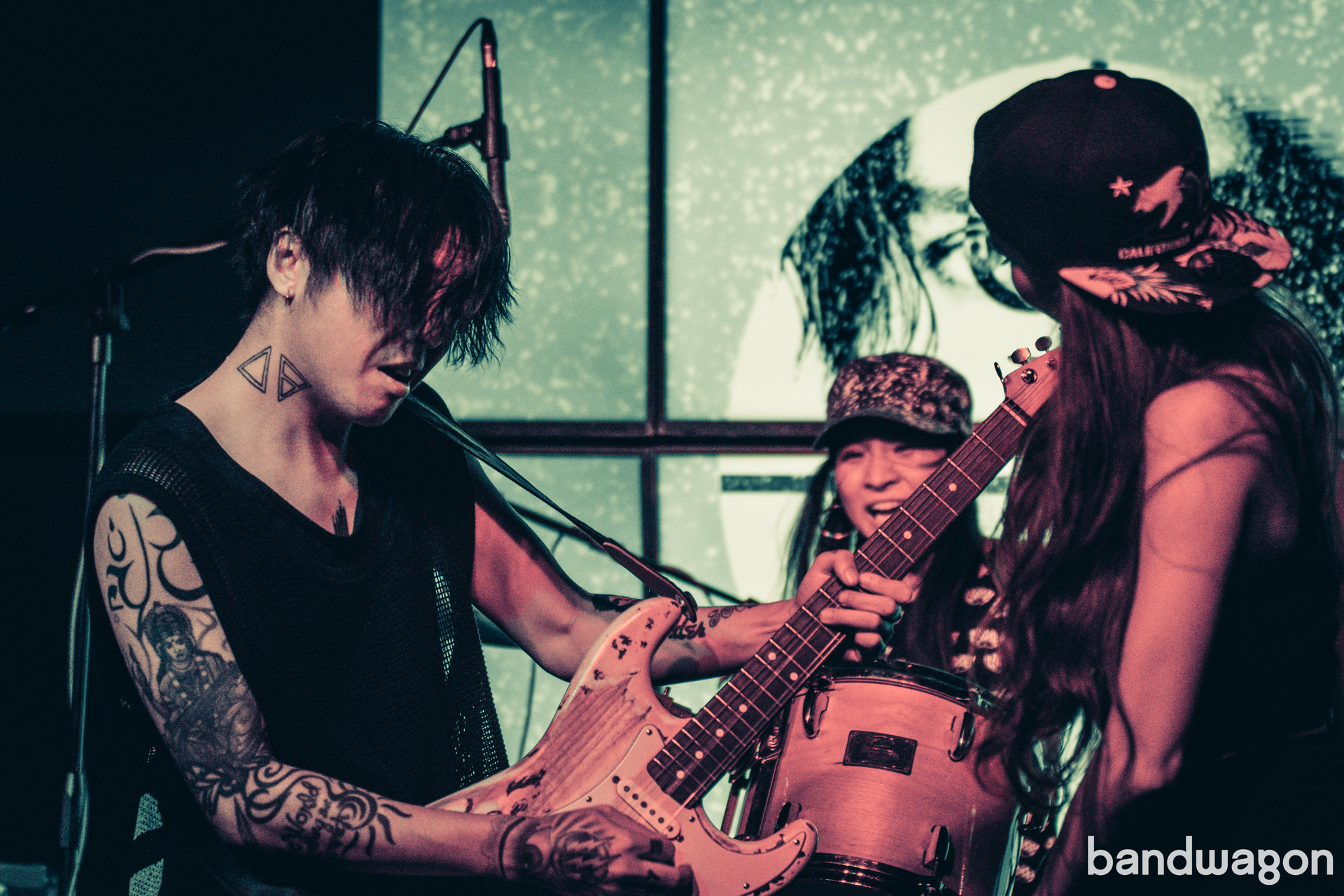 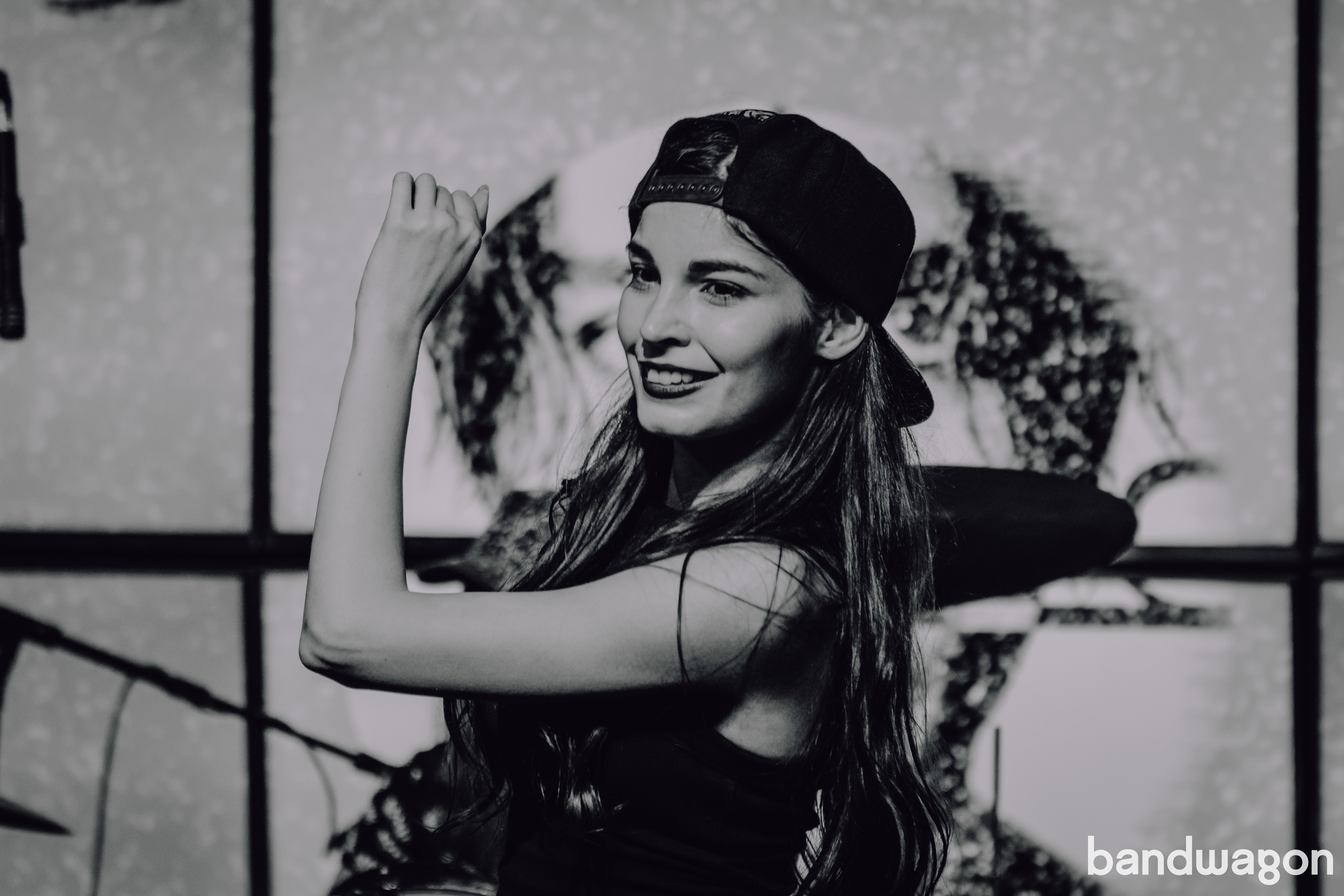