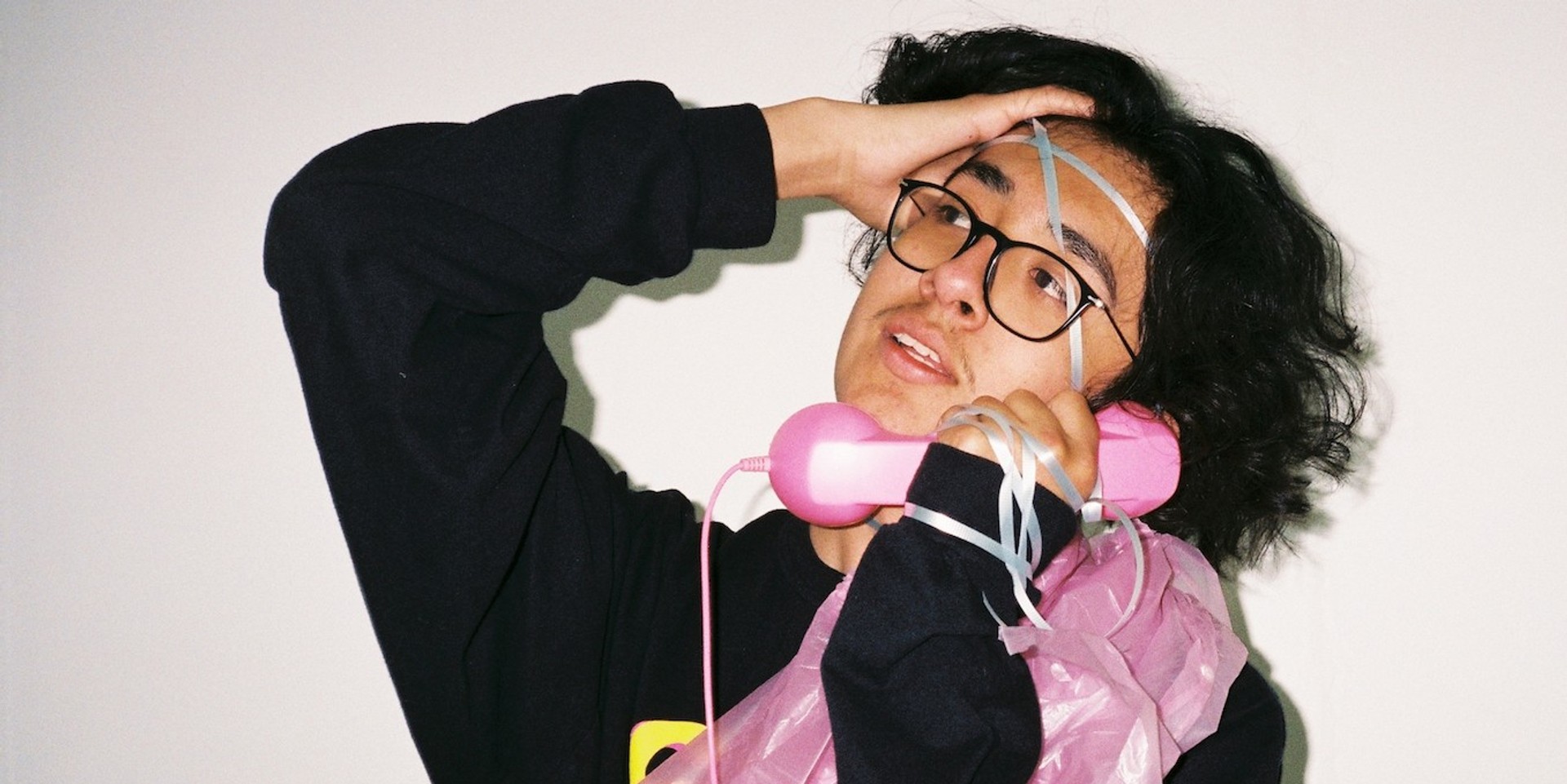 Rising star Cuco is set to perform in Singapore.

Cuco, born Omar Banos, got his start in music at the tender age of five, when he first picked up the guitar. In the decade that followed, he went on to learn a multitude of instruments that include drums, bass, keys, trumpet and more. At the age of sixteen, he taught himself Ableton and began producing his own tracks. In 2016, he released his first mixtape Wannabewithu. The collection of teenage angst and heartbreak lyrics set to ambient guitars, lo-fi synth and abstract chords resonated with listeners from all around the world. Shortly after, Cuco released his sophomore mixtape Songs4u.

Cuco has since performed at several festivals around the world, headlining Tropicalia Festival earlier this year. Now, the 19-year-old will be bringing his unique sound to Singapore for the first time as he takes over The Pavilion @ Far East Square in early September.

Cuco, supported by Buds, is set to perform at The Pavilion @ Far East Square on 8 September from 7pm onwards. Tickets for the highly anticipated show, which is being promoted by Symmetry Entertainment, are now on sale, with Limited Early Bird tickets going for S$55 and Standard tickets going for $65. Get your tickets here.

In the meantime, check out the music video for Cuco's 'Summertime Hightime' below 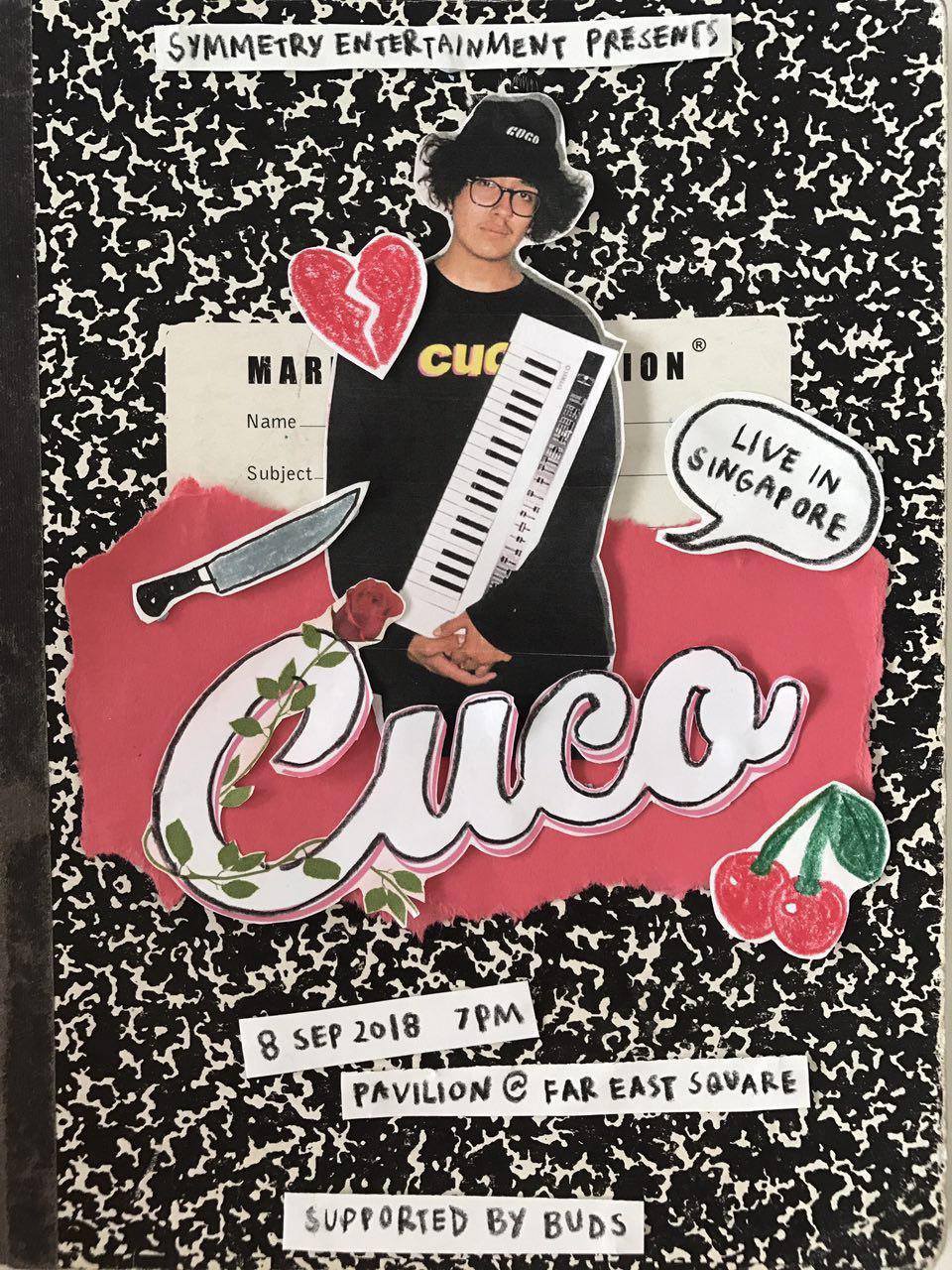