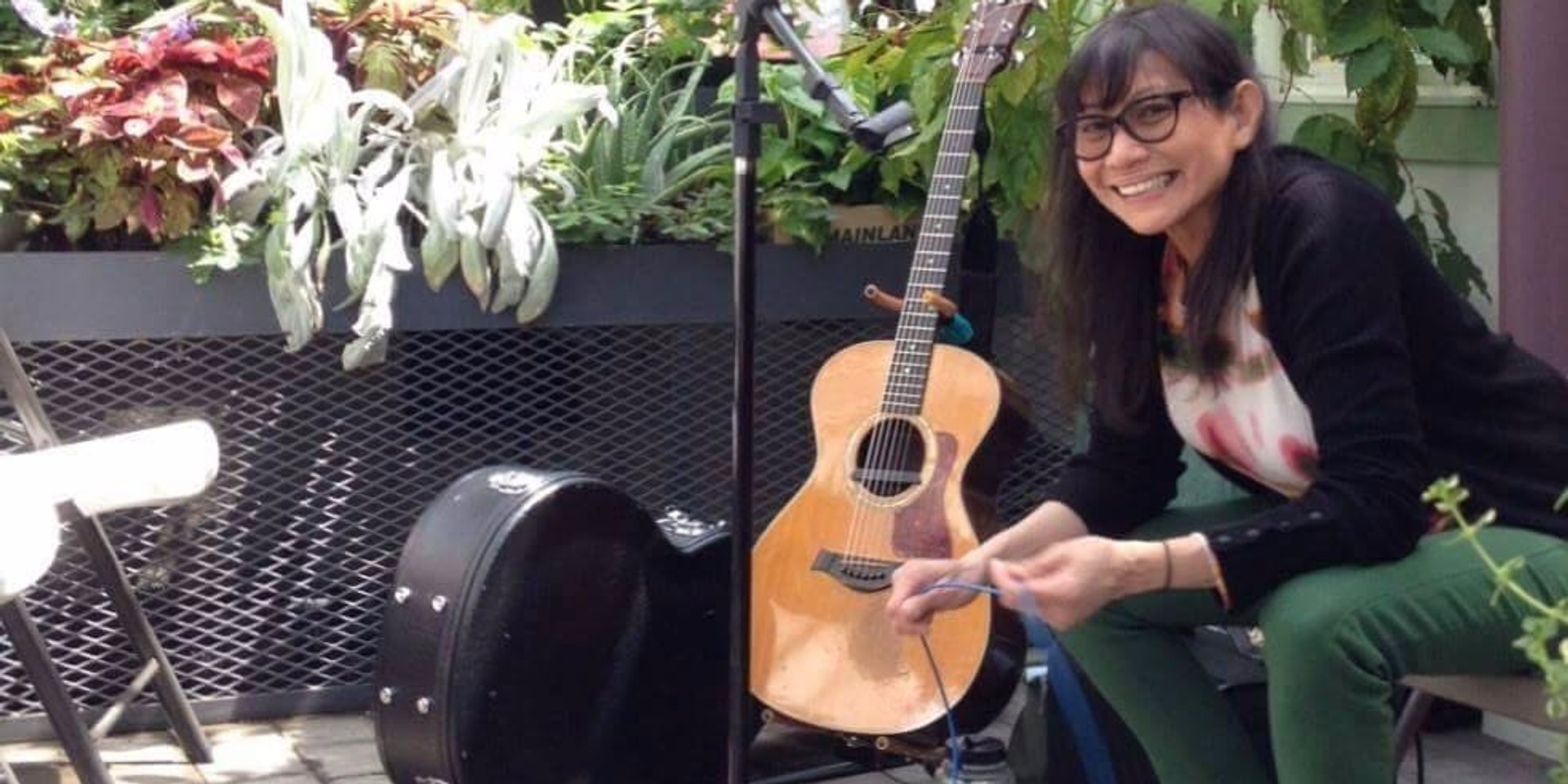 Singer-songwriter Cynthia Alexander is back in the studio working on her new record. She released her last album, Walk Down the Road, in 2009 and has revealed that she's now ready to record the songs she has written about her experiences and new life in Seattle. She has continued to make music, playing in coffee shops, parks, and stages around the city for the last five years.

Alexander is reaching out to fans and people who have been touched by her music, to help fund the recording of her forthcoming album. The album is slated for release on January 2018.

Fans can choose from a number of options - from pre-ordering a CD to handwritten lyrics and art, a personal video greeting to a postcard with a personal message.

I’m Cynthia Alexander. I’ve been an independent music artist for twenty years. Throughout that time, I’ve released three solo albums, which might sound lonely, but it’s not—because I’ve had you.

Perhaps you were one of my earliest supporters in the Philippines, hanging out at Sanctum, Survival Café, or 70’s Bistro after I released my first album, Insomnia & Other Lullabyes, in 1997. Or maybe you got to know me at Conspiracy, where we played songs from Rippingyarns and Comet’s Tail, and you sometimes sang along to “Comfort in Your Strangeness.” Maybe we’ve met in the last five years, while I was playing the stages, coffee shops, and parks around Seattle. Playing music has led me to meet some truly incredible people—and I’m reaching out to you now to help me bring more music into the world.

In the years since the release of my last album, Walk Down the Road, in 2009, I’ve gone through a personal sea change that culminated in my move to the Pacific Northwest—and all this time, I’ve been writing songs that reflect my experiences. Now that I’ve set down roots and built a small home studio, I’m ready to record those songs and share them with you! While I’ve self-released my albums before, I’ve decided to try something new this time by asking you to help me fund the recording. The 10,000 goal is the minimum necessary to pay for mixing, mastering, and manufacturing. If we can reach that amount, I’ll be able to finish this album and get it into your hands by January 2018.

I’ve already gotten started in my home studio, and I can’t wait for you to hear what I’m working on! But this album can only become a reality with your support. If you pre-order your CD now (and snag some other perks!) you’ll help me to reach my goal so I can really get this project going! Thank you always for your support.