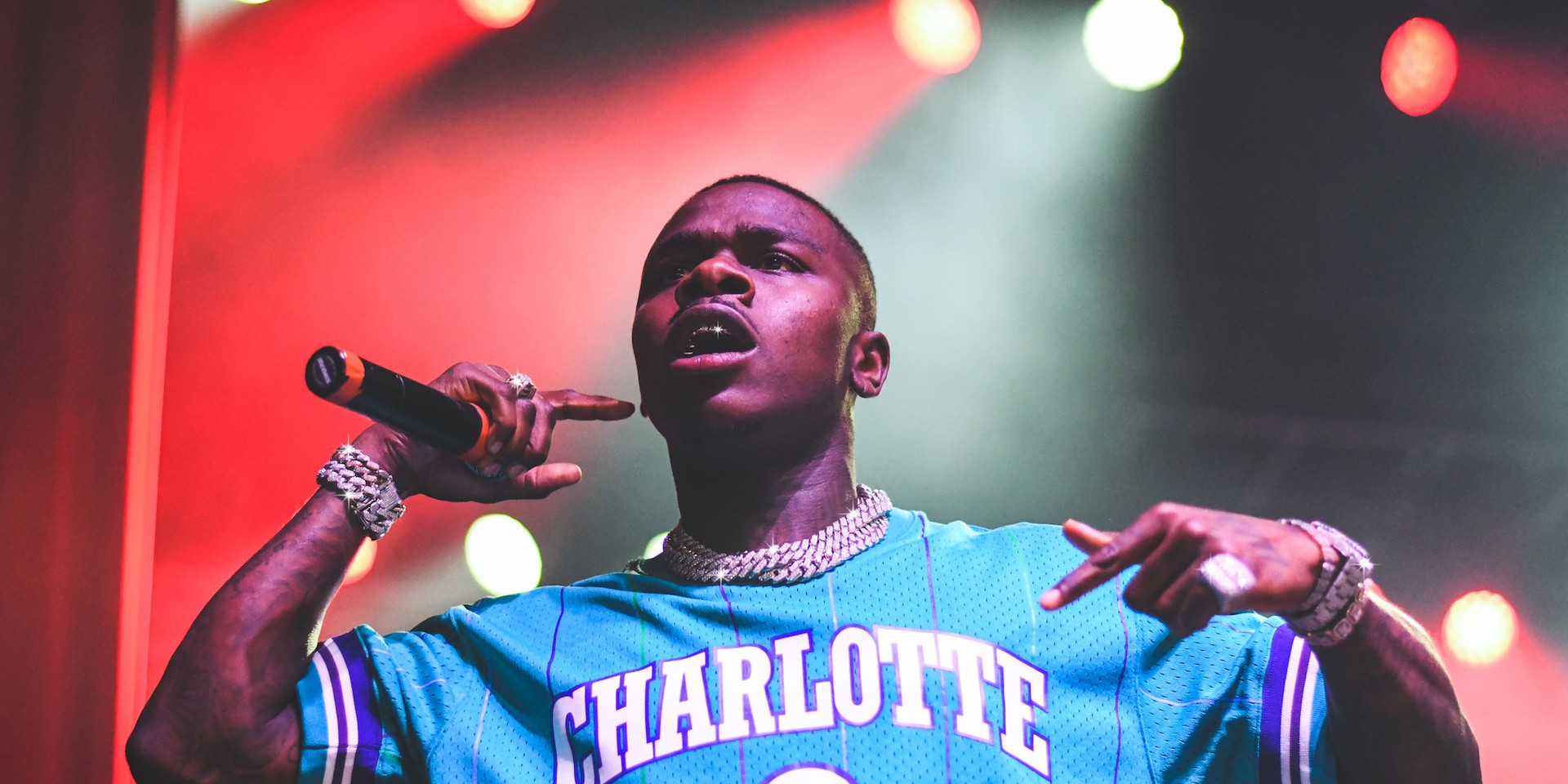 Times up. #KIRK THIS FRIDAY💿 Available For Pre-Order NOW❗️

The North Carolina rapper, who up until 2017, went by the moniker Baby Jesus, made the reveal on social media late last night. The new album is christened Kirk – also his last name – and will be released on Interscope, which also delivered his March 2019 album Baby On Baby. The latter spawned the Internet-resounding single 'Suge' and established him as a forerunner in contemporary trap.

DaBaby has also revealed that the album will be composed of 13 tracks and features guest appearances by Migos, Nicki Minaj, Chance the Rapper, Gucci Mane, Lil Baby and others.

Check out the tracklist and the music video for album's lead single 'Intro' below.