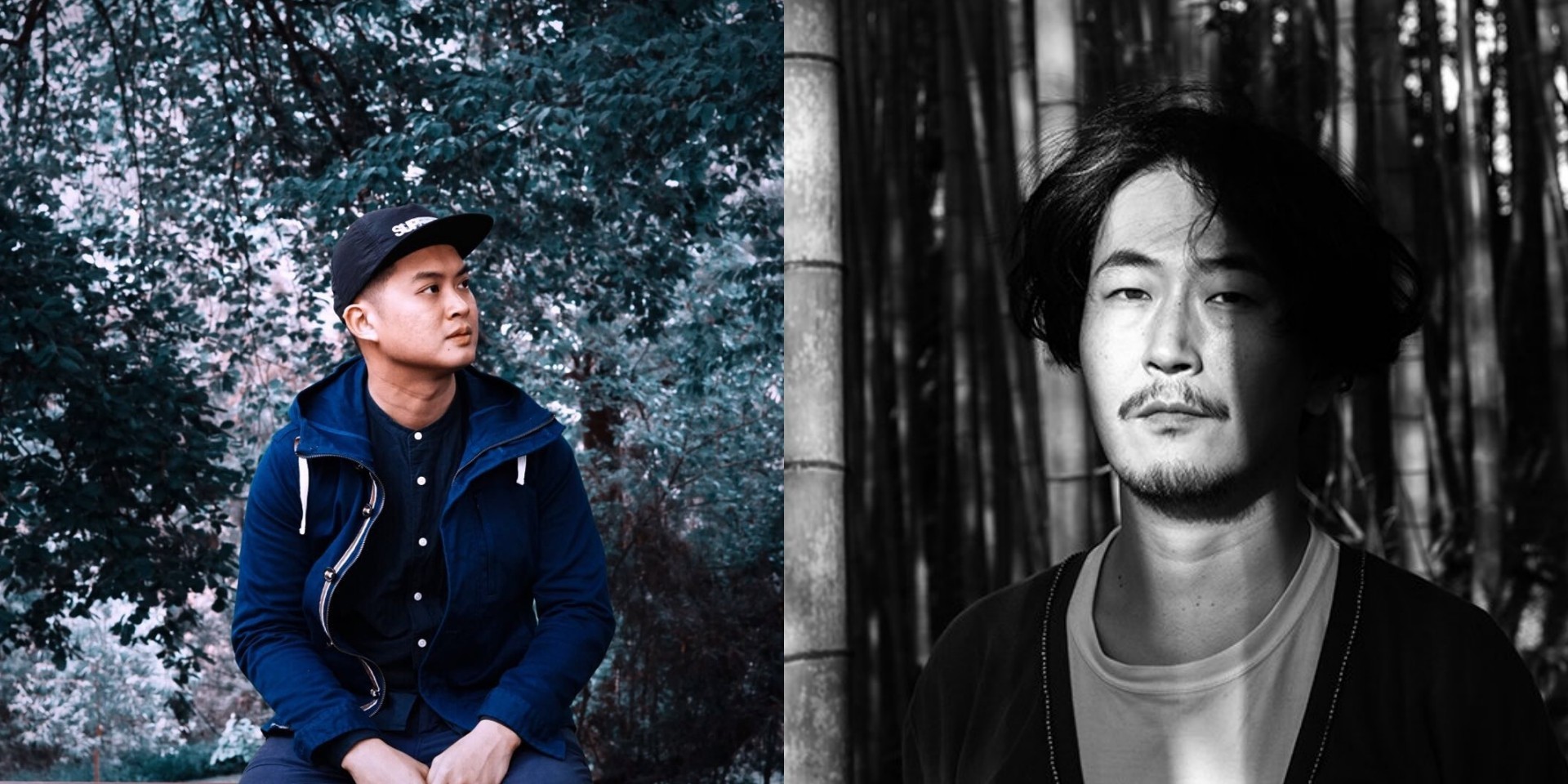 Tanabe is faithful to the source material but not in any way shackled to it. He takes it in a wholly new direction but honours the sanctity of its origins. Both are unquestionably shrouded and nocturnal in their essence but also worlds apart.

Intriguant’s 'Recluse' slaps hard, with high-in-the-mix kick drums around which ominous string-led harmonies unspool. It’s both hypnotic and otherworldly. But in Tanabe’s universe, the 'Recluse' is a more hushed presence. Throughout, an angelic coo conveys a filigreed sworl of bass and drums to its end. Everything here is airy, but in a ghostly and implacably beautiful way.