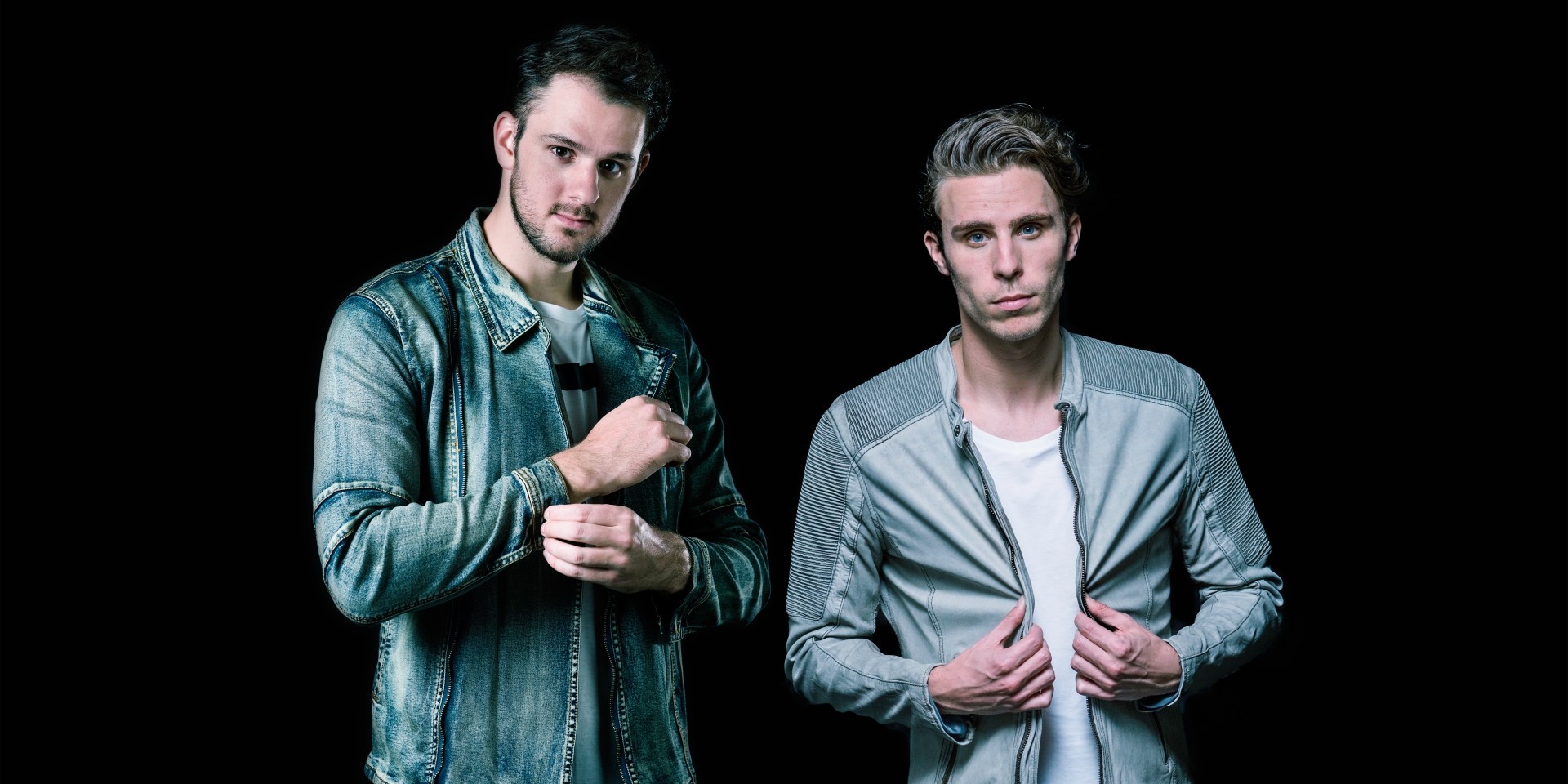 Dutch DJ and producer duo W&W, which also exists in a different musical incarnation as NWYR, comprises of Willem van Hanegem and Ward van der Harst. The duo hit the music scene with its enchanting handle on ultra-kinetic trance music but has since transitioned to house-inflected, party-blasting EDM arsenal. In December, the gents will be hitting our shores for this year’s edition of ZoukOut and will most definitely bring their tunes in tow.

Below, read our chat with them.

How does it feel to be returning to Singapore?

Great! We love Singapore, both as a city to visit and as a city to play in. The crowd is always super energetic.

What drew you guys to dance music and how did you form W&W?

Dance music was always on the radio in the Netherlands when we were kids. People like Armin van Buuren and Tiësto inspired us to become DJs ourselves. We met through a mutual friend and started hanging out just as friends, but we didn’t make music together back then. After we went to ASOT300, we thought it'd be great make a song together. That became our first release on Armada Music.

When you’re working on a song together, there may be instances where you’ll have to compromise if you have conflicting feelings on a project. Do you find that to be true?

Yes, of course. Sometimes we disagree on stuff, but at the end of the day, we both want a song to be as good as possible. We’ll discuss why we think something should sound the way we think it should and so far, we’ve always come to a compromise.

How do you iron out those issues and what’s the writing process like?

Our writing process is always different. There is no recipe to a good song, and if there is, please tell us. Most of the time, Willem comes up with a general idea, Ward plays the melodies and then we start working on it together until it is finished.

You also perform under the moniker NWYR. Can you explain why you felt a new moniker was needed and why NWYR shows are so elusive?

When the W&W sound changed from trance to EDM, there were a lot of people who still asked for that old W&W sound. We kept making it but never released any of it. At one point, we thought it'd be great to create a new project for all those loyal fans who kept asking for those kind of songs, and so we did. We try to keep it pretty exclusive because we want it to be something really for the fans and something special that not everyone has seen.

Having been in the scene for over a decade and having been there for the different phases of the industry, what're your thoughts on the current state of EDM?

Right now we feel that people care less about genres, and more about songs and artists. A few years ago, only a certain type of sound could work, and now there are hits in every genre within dance music. This gives artists more freedom, so EDM/dance is in a great state, in our opinion! 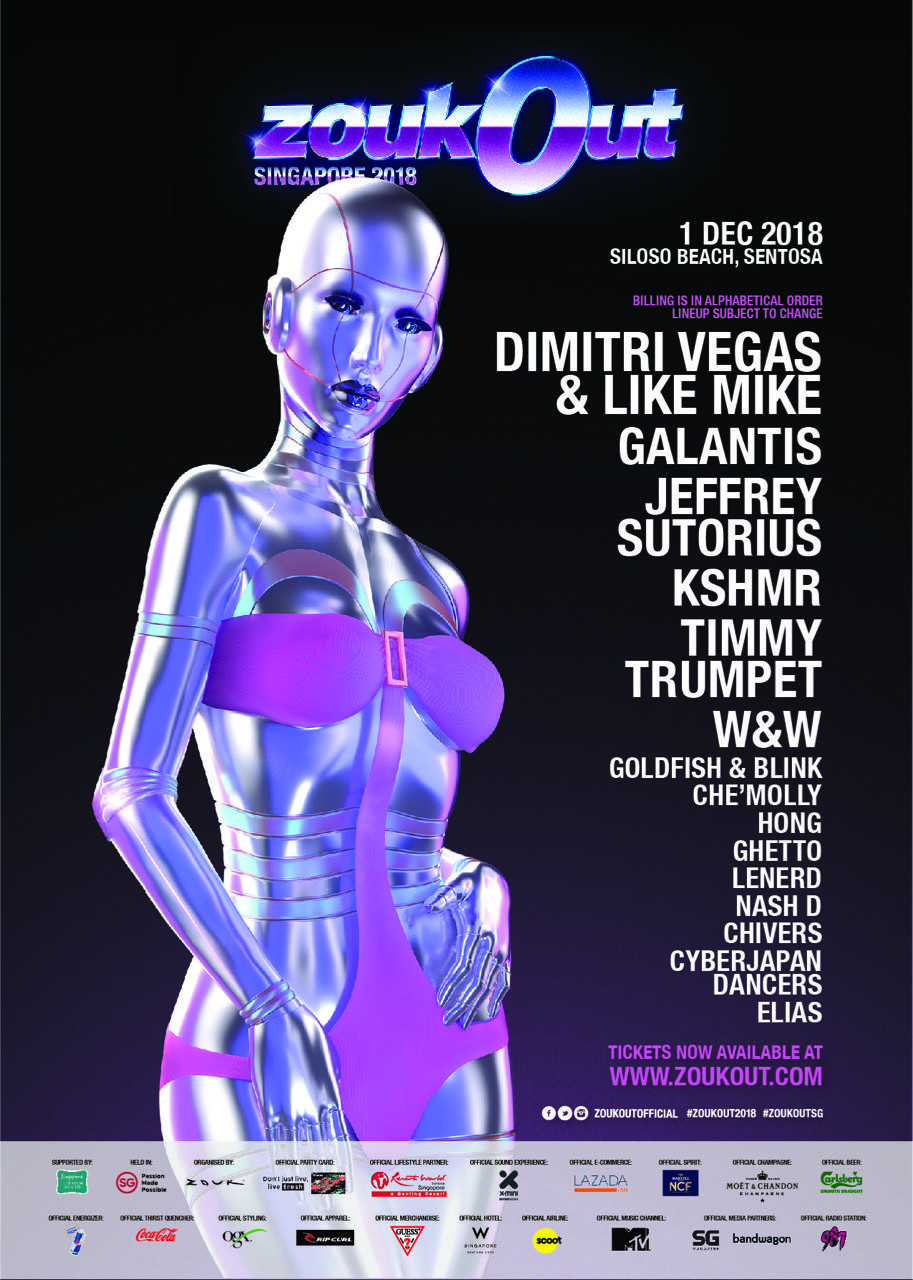 In recent years, we’ve seen a lot of musicians give in to their mental health issues, the most high-profile loss in the dance music community being, Avicii. Being touring DJs yourselves and having been in the scene for so long, how do you keep yourself rooted and maintain a healthy mindset?

It’s extremely sad that it takes the passing of Avicii for this industry to finally be able to speak out about mental issues, and the pressure to be both mentally and physically fit that comes with touring and everything else this job includes. We think it’s very much in our benefit that we’re with each other.

We can imagine that if you’re always by yourself, it’s a lot easier to get lost in negative thoughts and feelings, whereas we try and keep each other on track. We try to be somewhat healthy, sometimes more successful than other times, but we think the most important thing is that we have surrounded ourselves with people that we really care about and who really care about us – about our careers and about us as people.

What’s next for W&W?

ZoukOut 2018 is set to take place on 1 December 2018 from 7pm till 8am at Siloso Beach, Sentosa, Singapore. Get your tickets here.