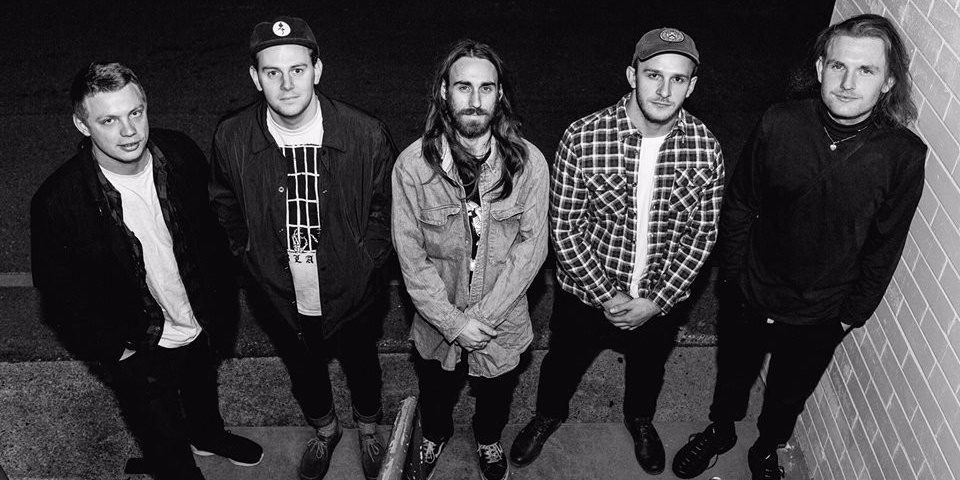 The biggest hardcore music festival in Singapore, Dangerous Fest, is returning early next year for its second edition and they've announced a stellar line-up.

Tickets for the show are being priced S$23 for Early Bird tickets (limited to 150 pieces), while standard tickets are S$30. Get your tickets here.

Dangerous Fest 2 will take place at the Aliwal Arts Centre on 6 Jan 2018 from 3PM onwards. 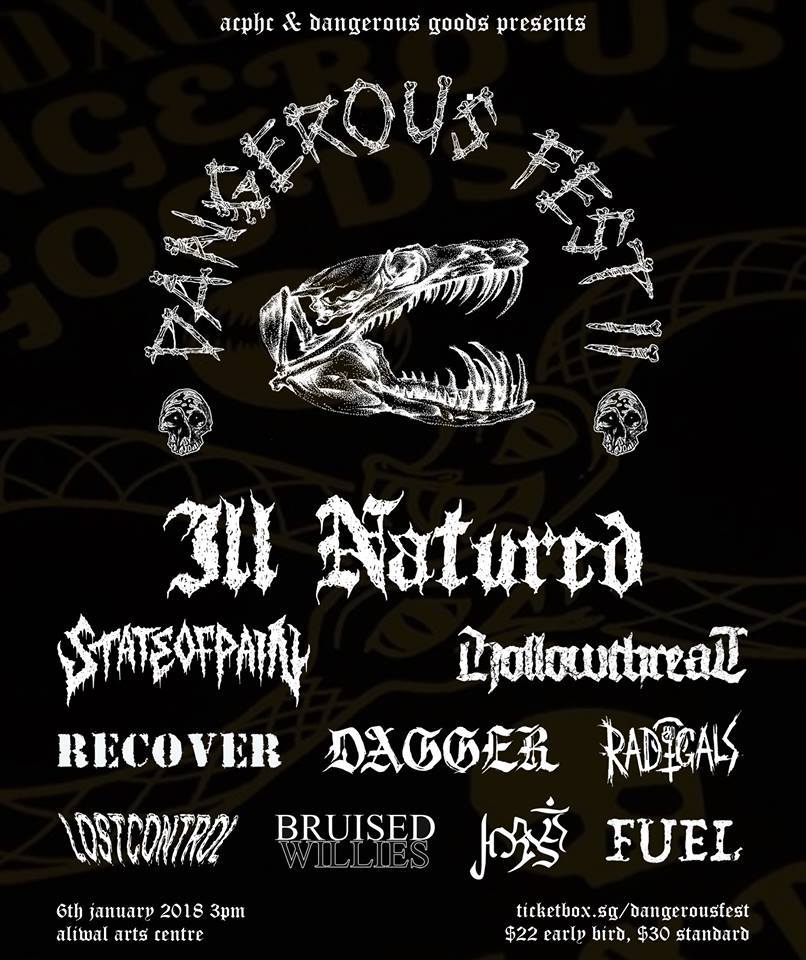