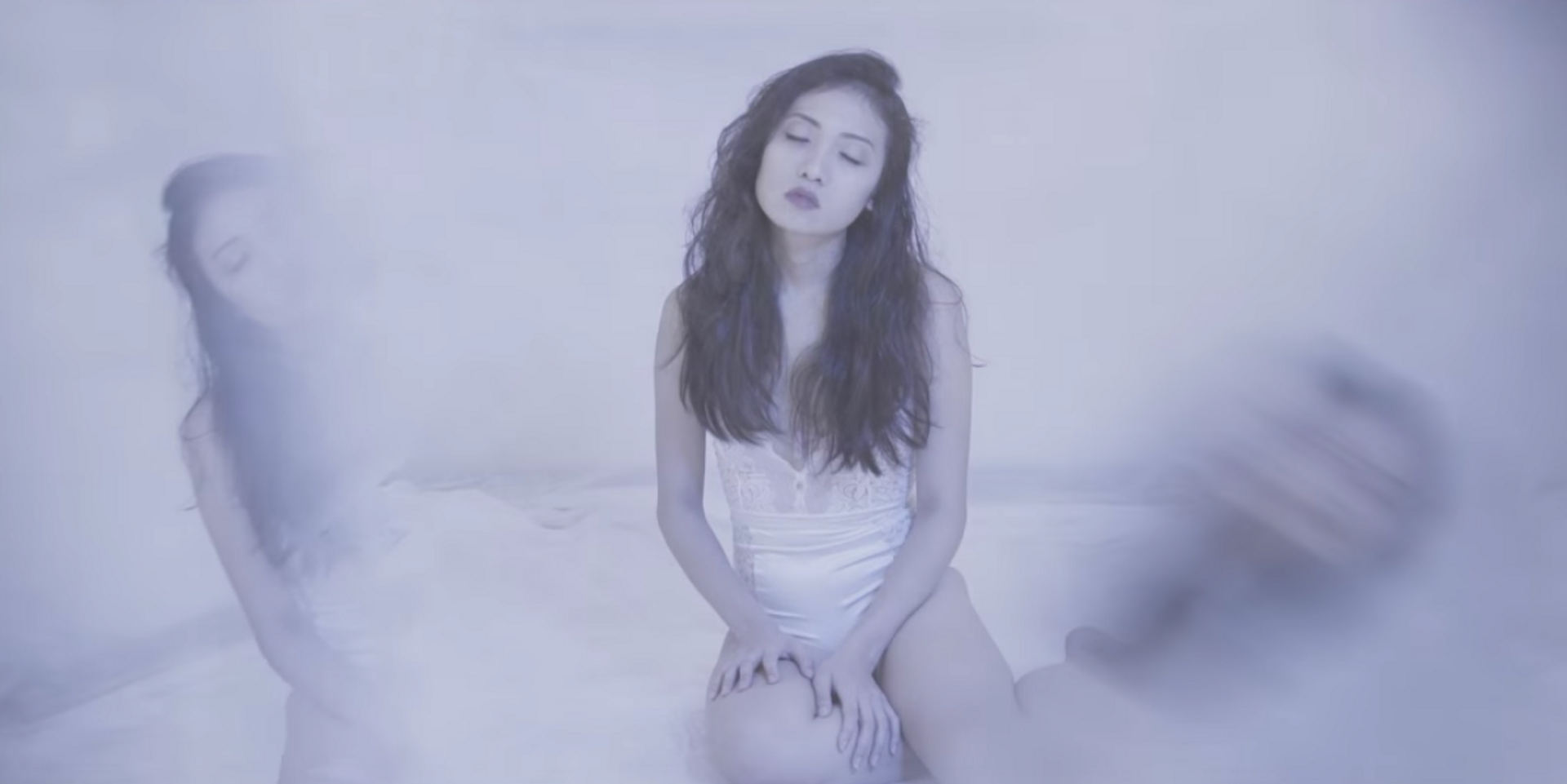 Singaporean singer-songwriter DANI has released an enthralling music video for her debut single ‘blue’, which was co-produced by Grammy-nominated producer Bryan Wilson.

Directed by filmmaker Clare Chong, the music video was shot in Iceland and captures Nordic natural beauty with vast and dramatic landscapes of waterfalls, hot springs and snowfields. It opens with a scene of DANI lying against a backdrop of white sheets, then transitions into beautiful scenes of Iceland's landforms and flashing, superimposed images that create the illusion of DANI becoming one with nature.

DANI describes the song as a reflection of “dealing with emotionally-crippling moments and the world that surrounds it. To make a positive impact with our lives, we need to go beyond the superficial and change the way we hold, feel and look at ourselves”.

Watch the music video for ‘blue’ below: