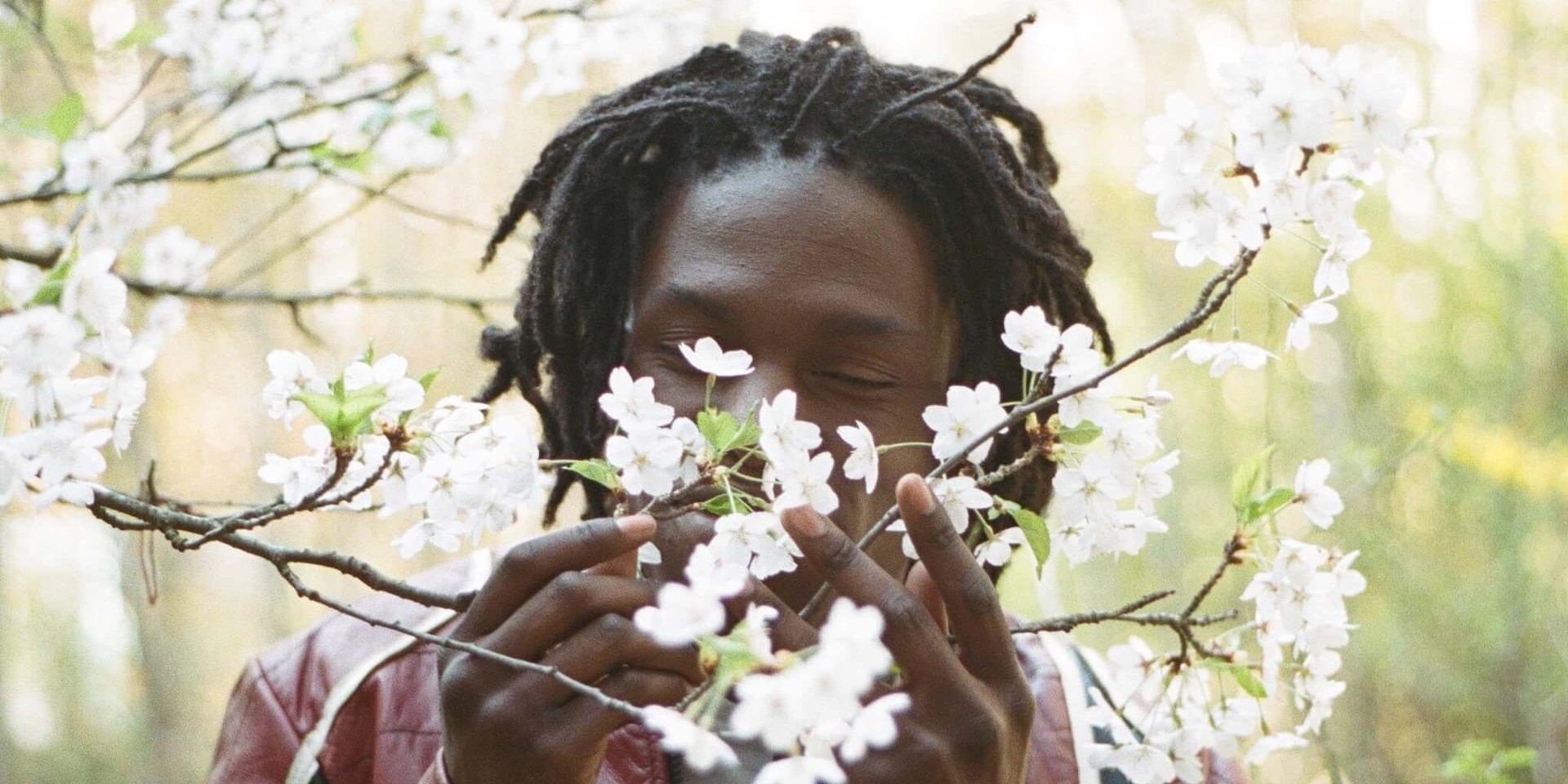 The third show, also organised by Collective Minds, will also be held at The Pavilion at Far East Square. The success of Caesar's shows here so far has been pleasantly surprising, to say the least, given the fact that he has only released one album so far, the excellent and beautiful Freudian. He will also be performing in Indonesia and the Philippines.

Daniel Caesar's third show will be at The Pavilion at Far East Square on 12 March. Advance tickets are priced at S$98 and balcony tickets at S$120. Tickets are on sale now and limited to two per person. 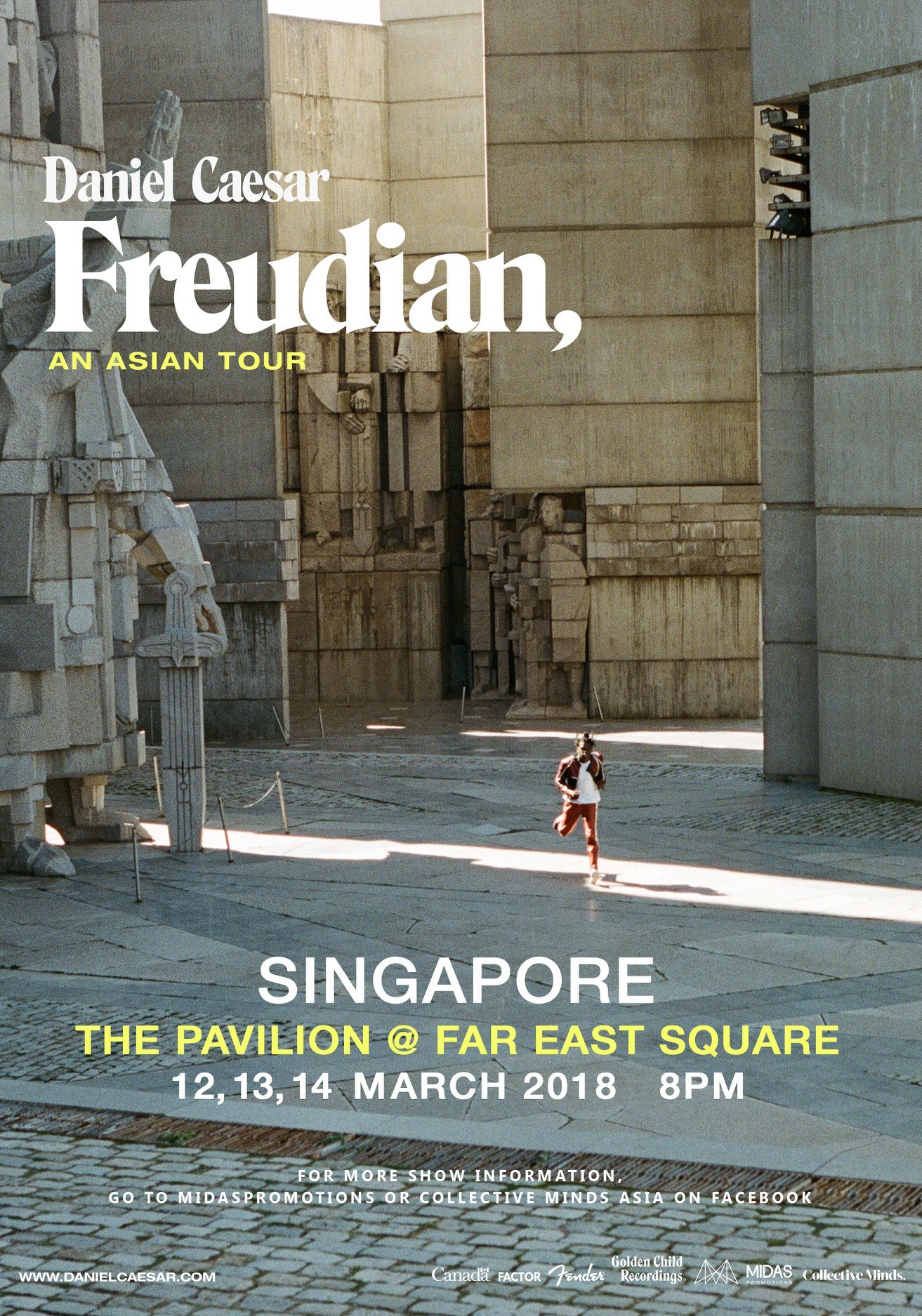