Embracing the Philippines like a second home, Daniel Caesar returned to Manila with more than a brand-new album and unfiltered stories from his last visit. The Toronto singer performed here for the first time at Wanderland 2018 and then traveled back last March to visit Tarlac City with Filipino-American artist and friend Keavan Yazdani.

On the same day of the show, photos of the Manila-exclusive shirt surfaced the internet. It was a plain white shirt, printed with a polaroid photo and the contact details of Gloria’s Flower Shop, which is owned by Keavan’s aunt and located in front of his ancestral home. Apart from this shirt, the official shirt for the world tour was sold at the venue.

this one is a special one, a cry ting. had to for manila. hometown heros. s/o tita glo. “GLORIA’S FLOWER SHOP” tee available tonight. to di wurld. 🌹🇵🇭 #SUPPORTLOCALBUSINESSES pic.twitter.com/N3S51IJ941

New Frontier Theater was crowded with fans of all ages, filling the lobby with mini pictorials of their outfits and smartphones in one hand and tickets in another. The queue for merchandise was seemingly long, yet manageable. At the table, friends were browsing to find their correct size and some immediately changed into their new shirts. 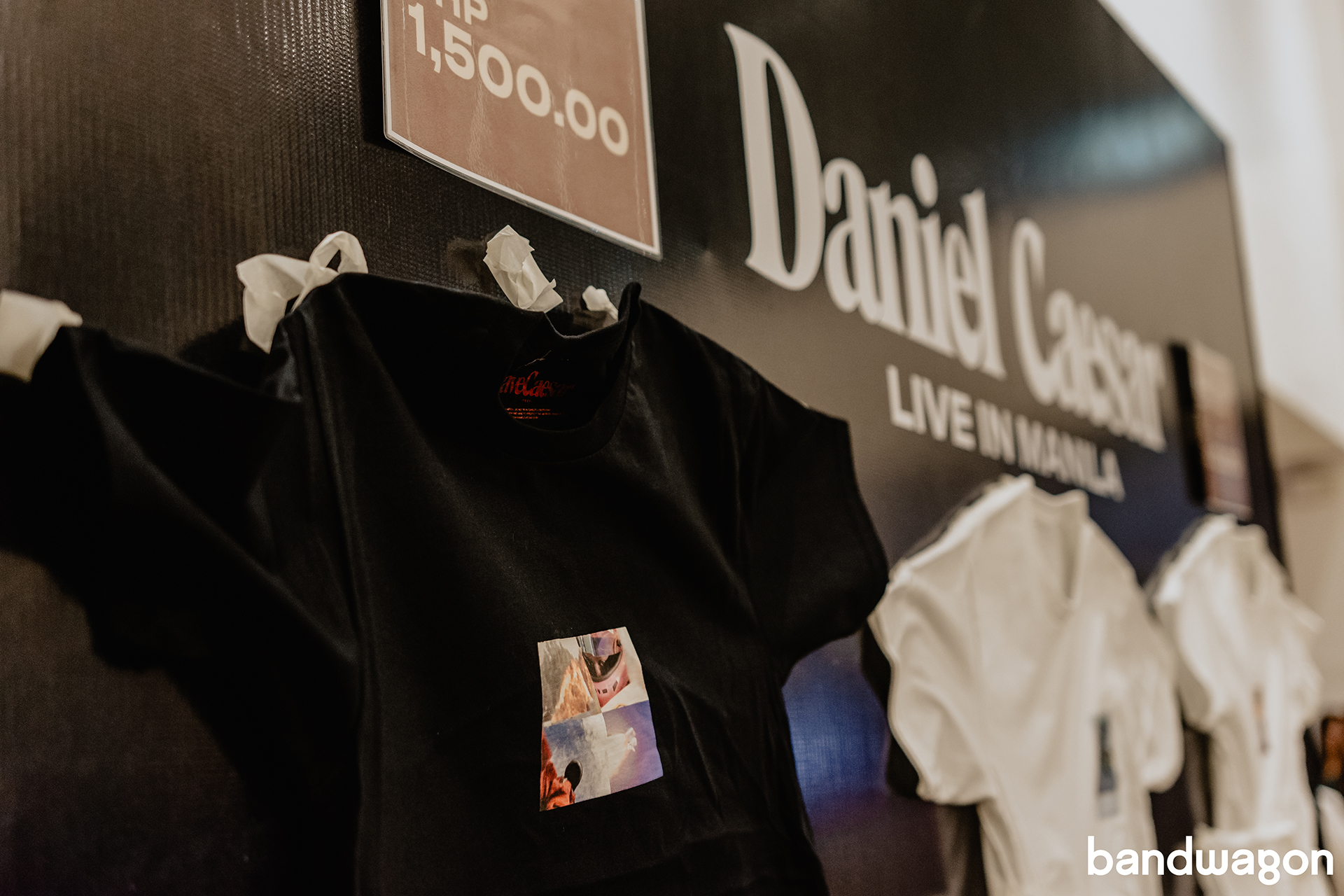 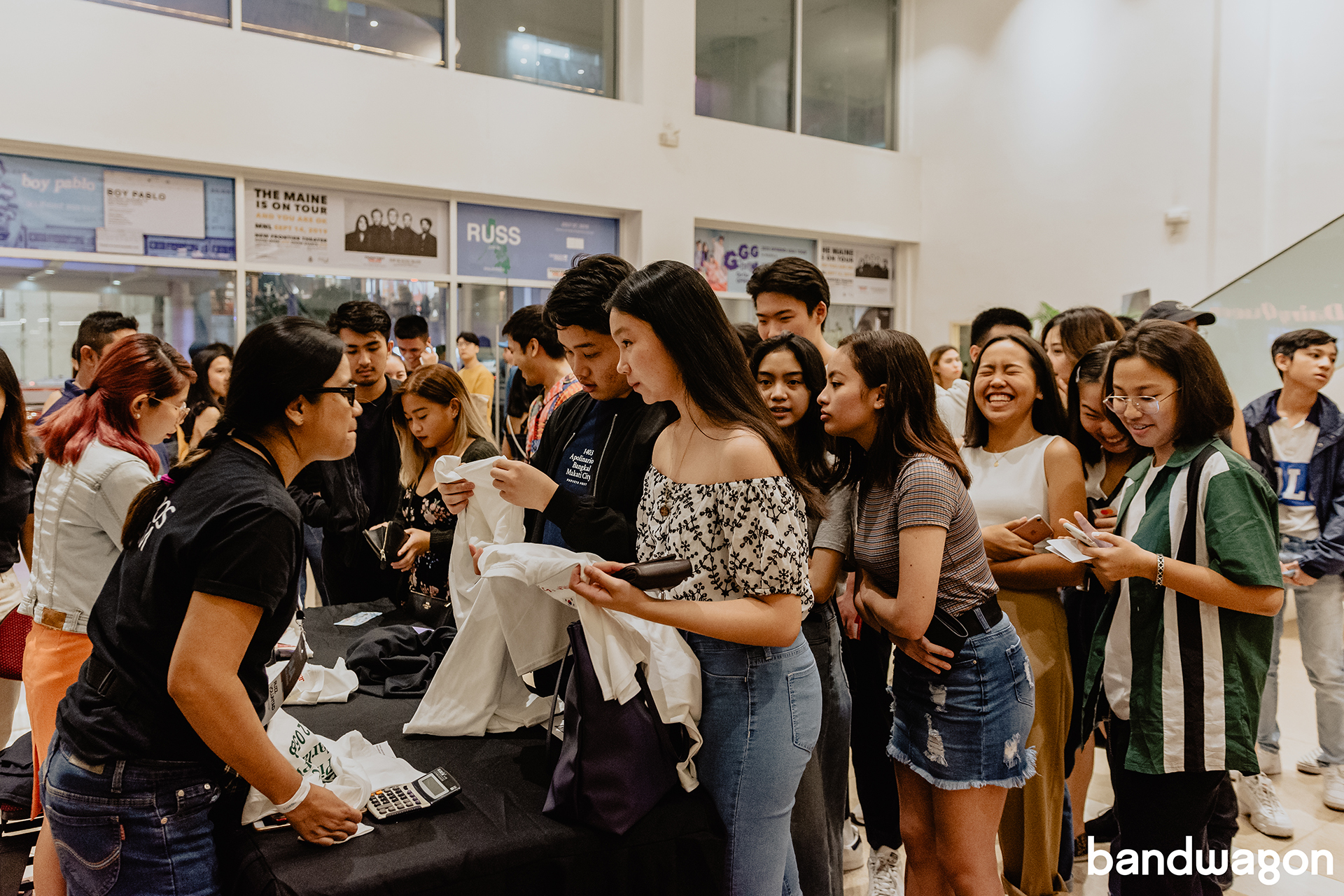 The show was about to start in less than 30 minutes and almost every corner of the VIP standing area was occupied. Spaces seemed to be nonexistent and even more when the opening act began performing. CRWN set the tone in relaxing, hypnotic waves, paving a seamless entry for August Wahh. They filled the venue with beats and lyrics reflecting food for the soul and tracks from the recent EP Labyrinth. 'Seasons' and 'Sahara' left the crowd in a euphoric trance, driving through the motions of hope and self-love. 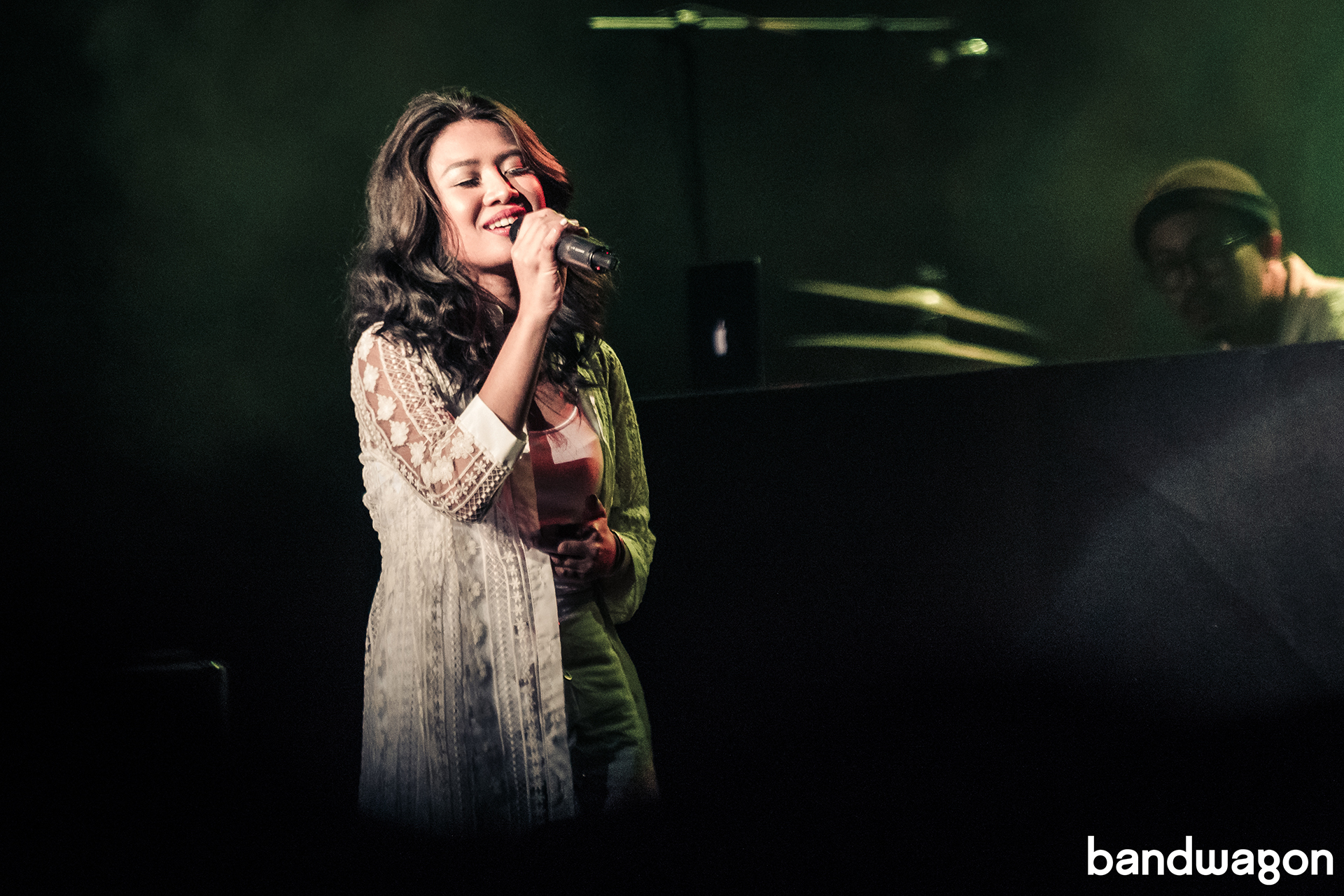 “Do you guys know who’s up next?” said August Wahh as everyone exuded excitement and energy from anticipating the main act.

Daniel Caesar walked in after his band and, even without a well-orchestrated entrance or spotlight, he brought warmth, optimism, and truthful wisdom encapsulated in his music. He opened his set with 'Cyanide,' crooning about the color of one’s skin as “rich dark chocolate, sweet melanin”. Then, he paused to exclaim how great he feels to be back in Manila. 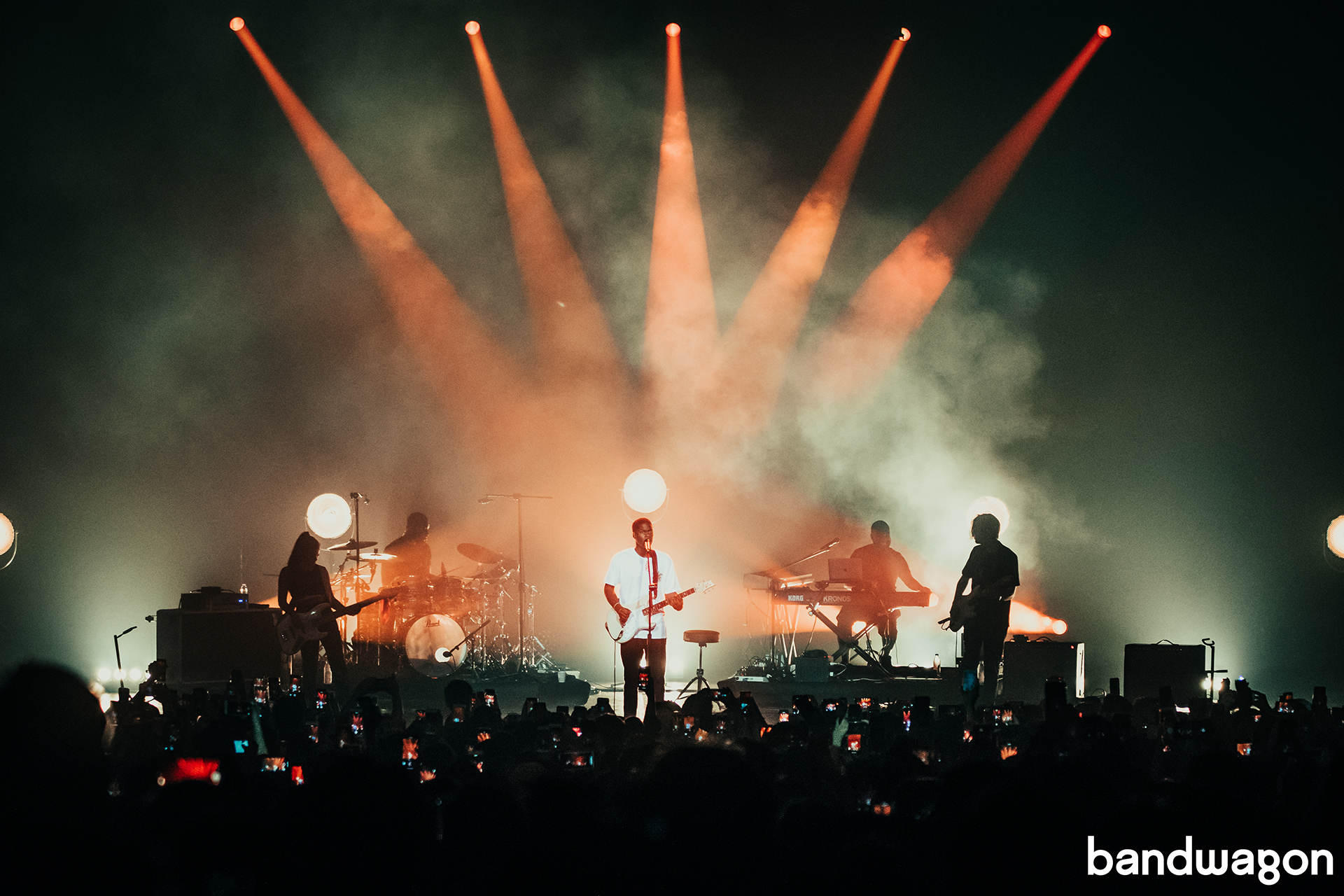 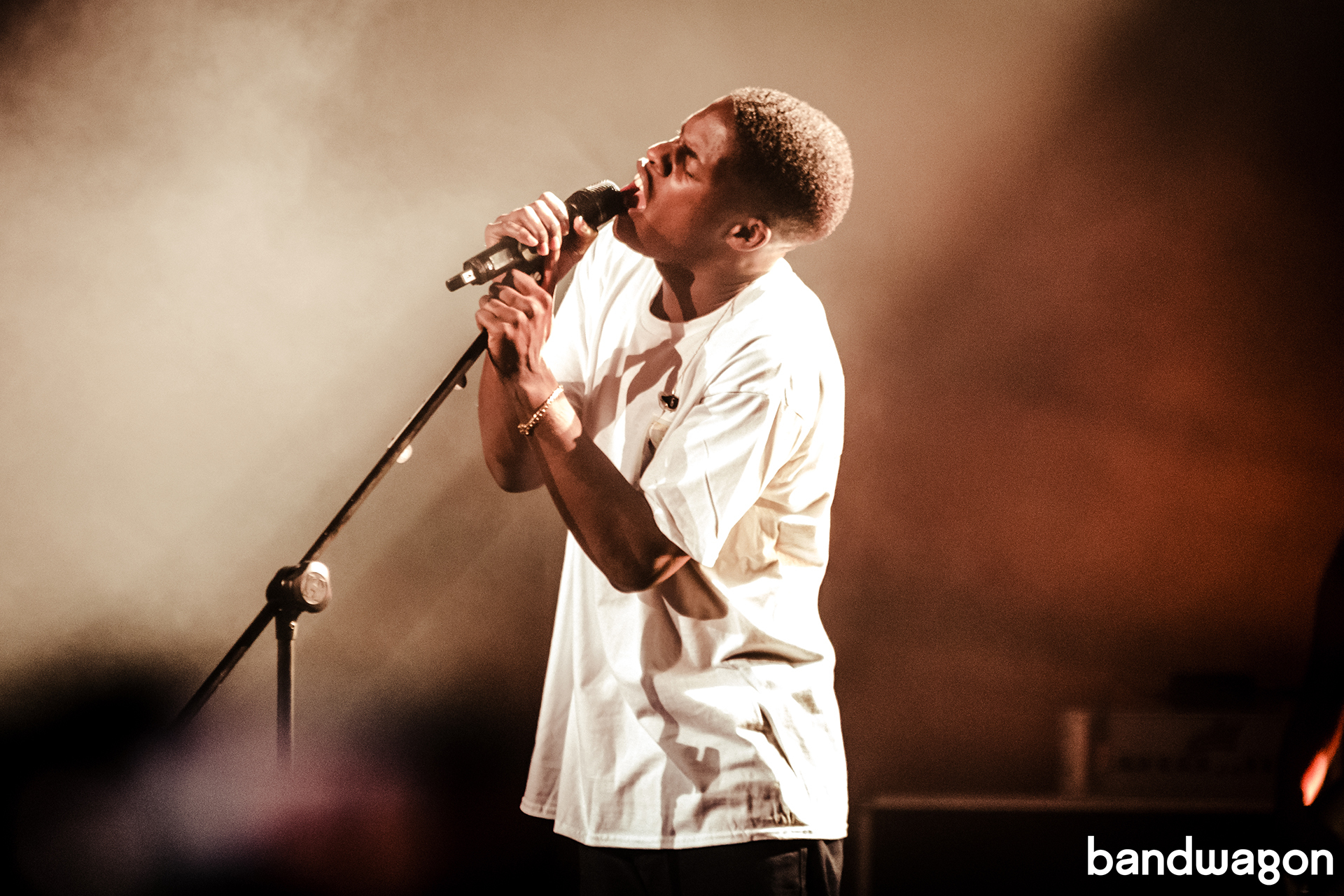 The Grammy-award winning artist prepared more than a set of love ballads, casually including quintessential, thought-provoking tracks from Case Study 01. He serenaded the crowd with the funk ballad 'Love Again,' retelling accounts of a man’s and woman’s moments of heartsickness. Picking up an electric guitar and claiming his space under the spotlight, he continued with 'Violet' as the crowd swayed slowly to follow his rhythm.

The transitions between each song were immaculate; calculated pauses and constant interactions with the crowd. Daniel Caesar complimented the crowd during 'Complexities,' “Everybody here can sing. Y’all know the key. I love it.” While performing this track, he inserted lines from 'Hold Me Down,' "If you love me baby, let me hear you say it. I know I'm your favorite." 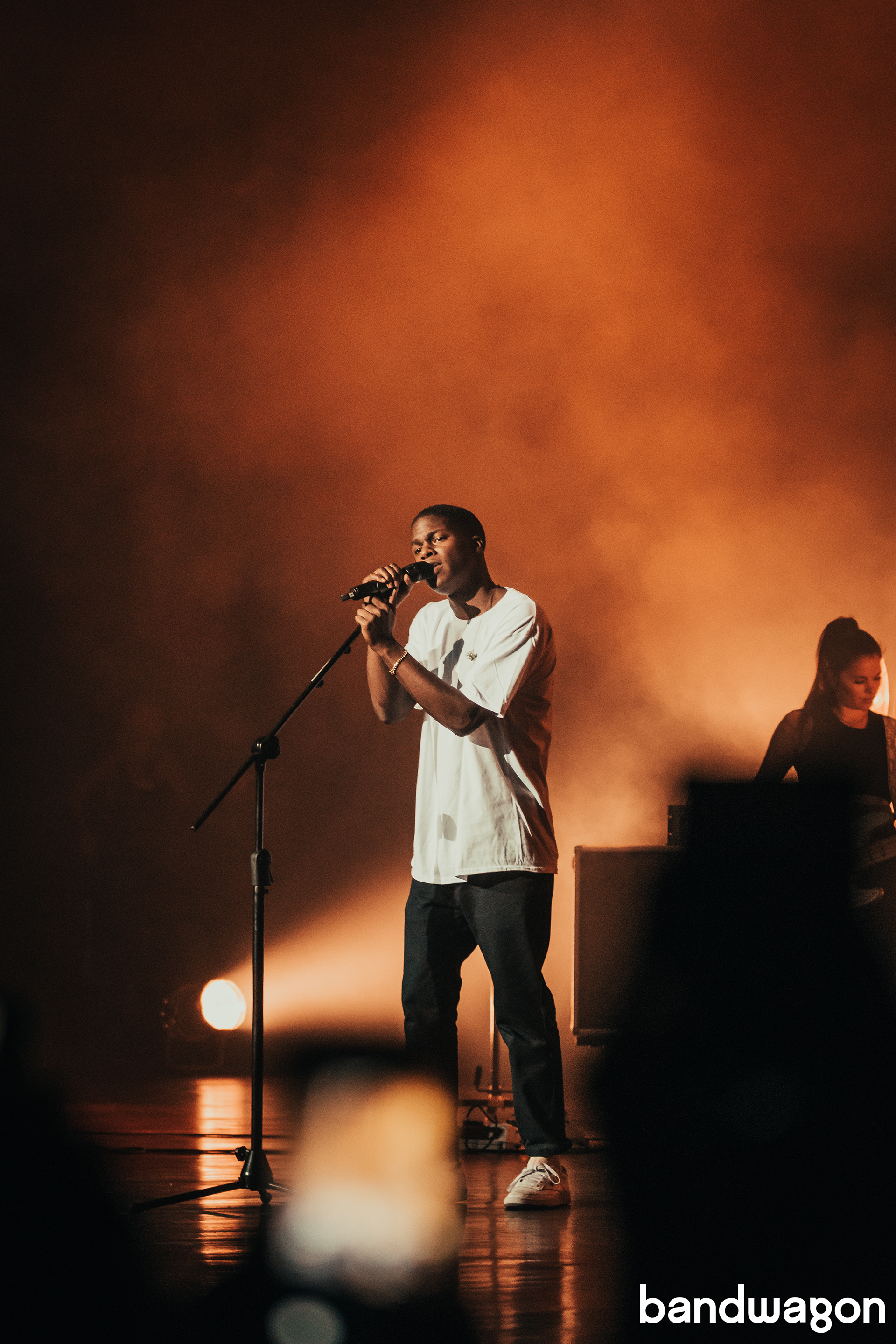 After 'Frontal Lobe Muzik,' the crowd completed every lyric in 'Get You and Best Part.' “That was great. You guys sound great”, said Daniel Caesar after the show turned into a community sing-along. After such, he called out Keavan and gave him a hug then proceeded to tell the crowd, "We pulled up here when we were at Tarlac. Then, we went to El Nido for a lil' bit. It's a beautiful island and you guys took care of us. I love it here so much." He transitioned to a bit where he considered Filipinos as blessed–an introduction to his performance of 'Blessed.' 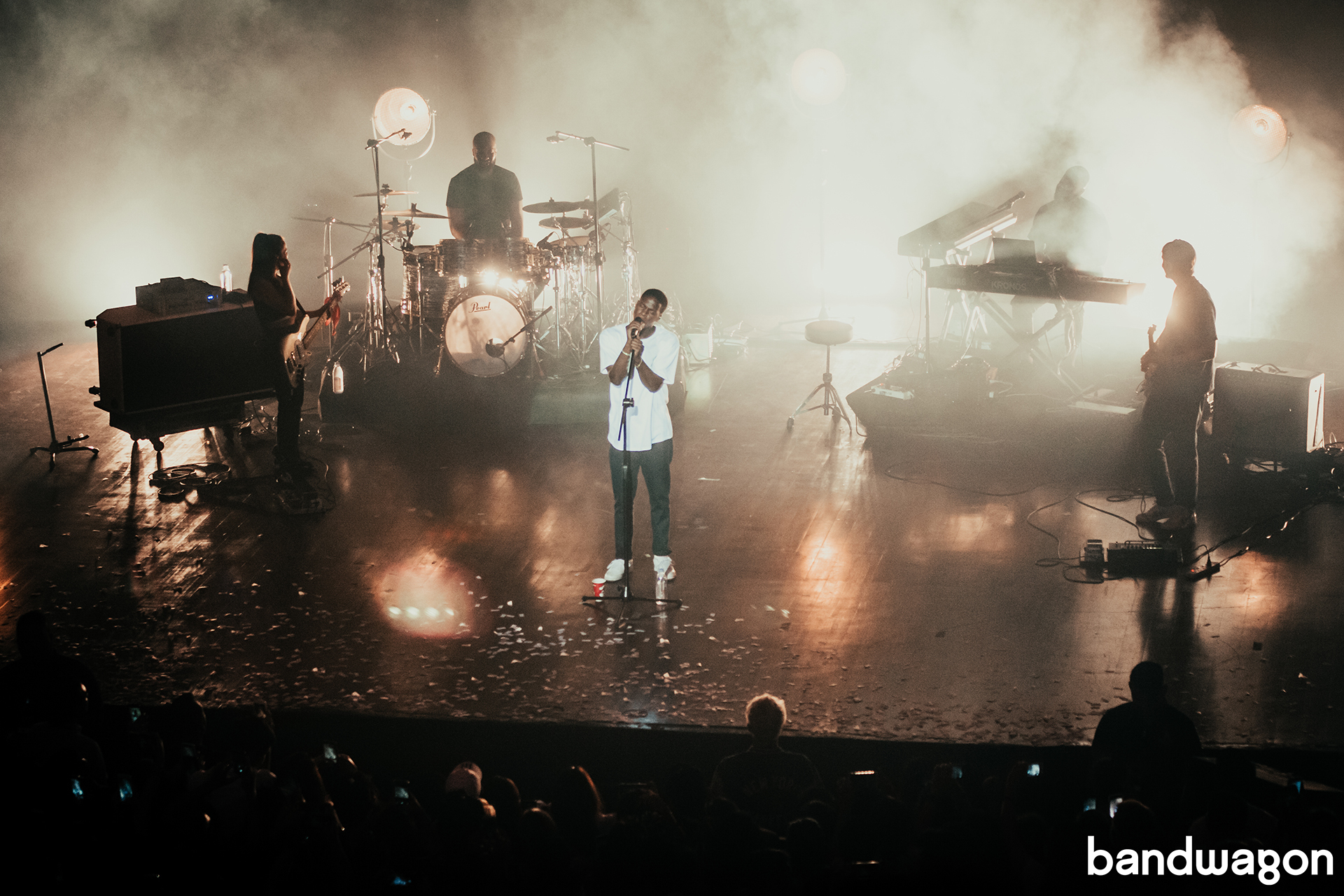 As remarkable shows go as far as confetti showers, Daniel Caesar capped the night with 'Japanese Denim' as the staged bathed in glorious blue hues of light. He concluded his set with a song that pays tribute to the balance of life, the yin and yang, 'Superposition.'

Lighthearted, serene, and collected–this is Daniel Caesar’s concert in summary. The vocal harmonies were in multiple layers, creating an equal balance between chaos and tranquility. His artistry continues to grow beyond its form, encompassing religion, philosophy, and spirituality. We all admire his passion and are looking forward to the next chapter of his R&B melodrama, watching it unfold without anything fancy. 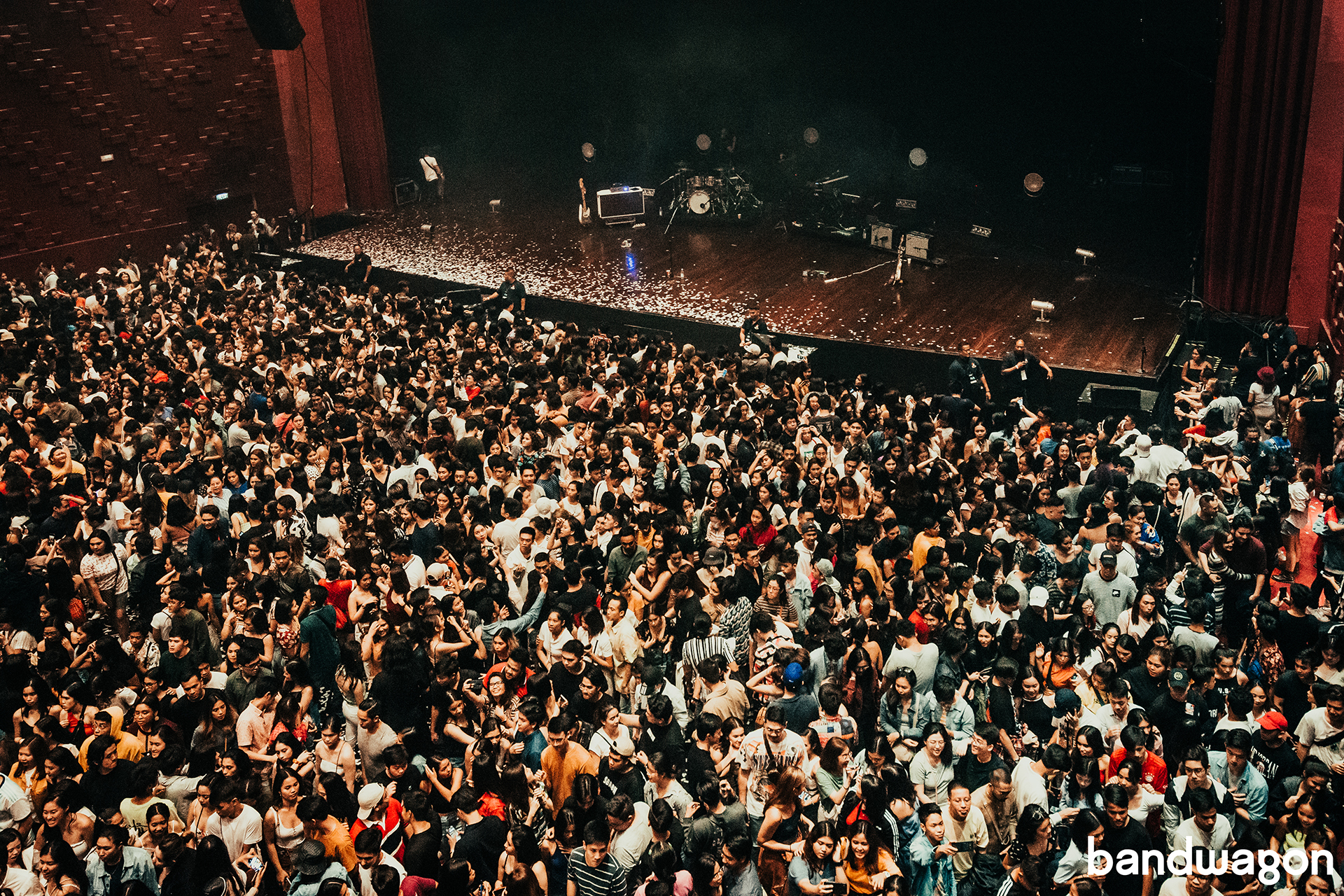