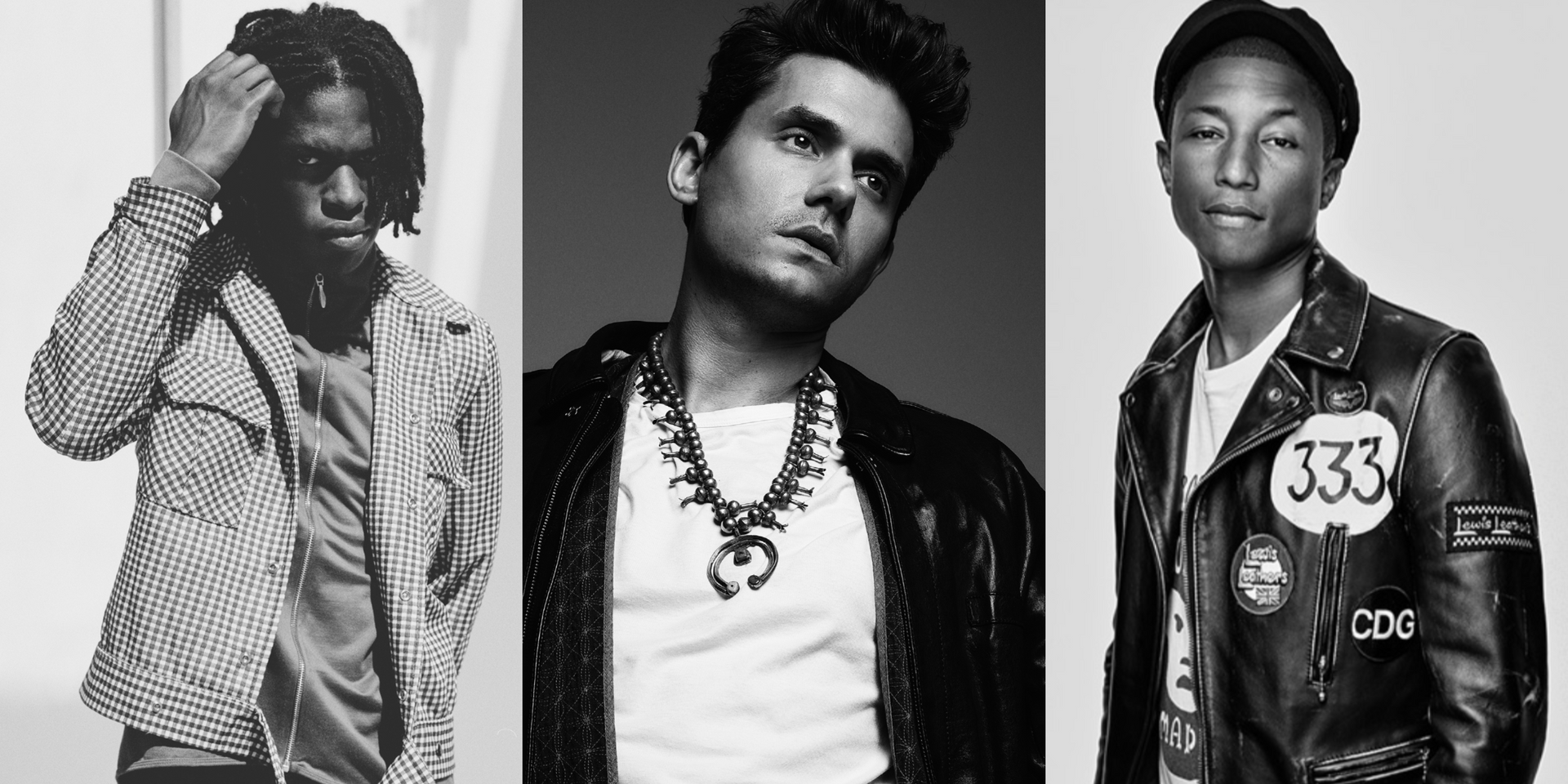 Daniel Caesar's simmering charm and affective power were made obvious to us in Asia first-hand when he played a series of sold out shows here in March last year. Now, he's widened the blast radius of his oeuvre with a brand new album, CASE STUDY 01.

The new album will include the previously released single 'Who Hurt You?', and will feature the likes of John Mayer, Pharrell Williams, Brandy, Jacob Collier and more. The record release comes just three weeks ahead of Caesar's upcoming Asia run, where he will perform at We The Fest, Good Vibes Festival, headline a now sold-out show in Manila.