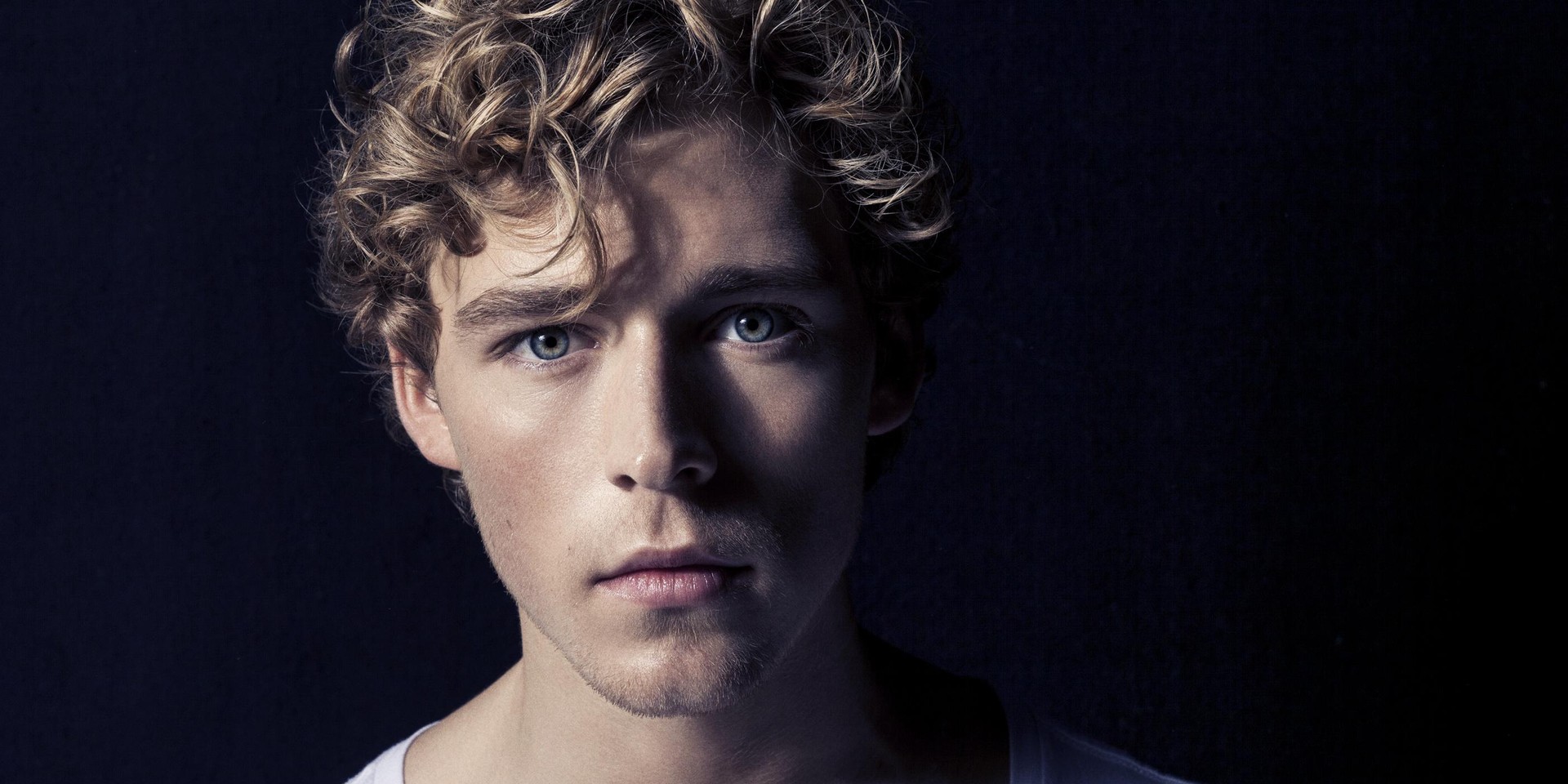 Famed Danish singer-songwriter Christopher is set to make his highly anticipated debut in Singapore this March as part of Esplanade's Mosaic Music series.

After releasing four albums and 17 singles, all of which have performed remarkably, Christopher is finally making his way to the Lion City for the first time ever. To date, Christopher has amassed over 1 billion streams worldwide and every release in his discography has reached gold or platinum status, which is no easy feat.