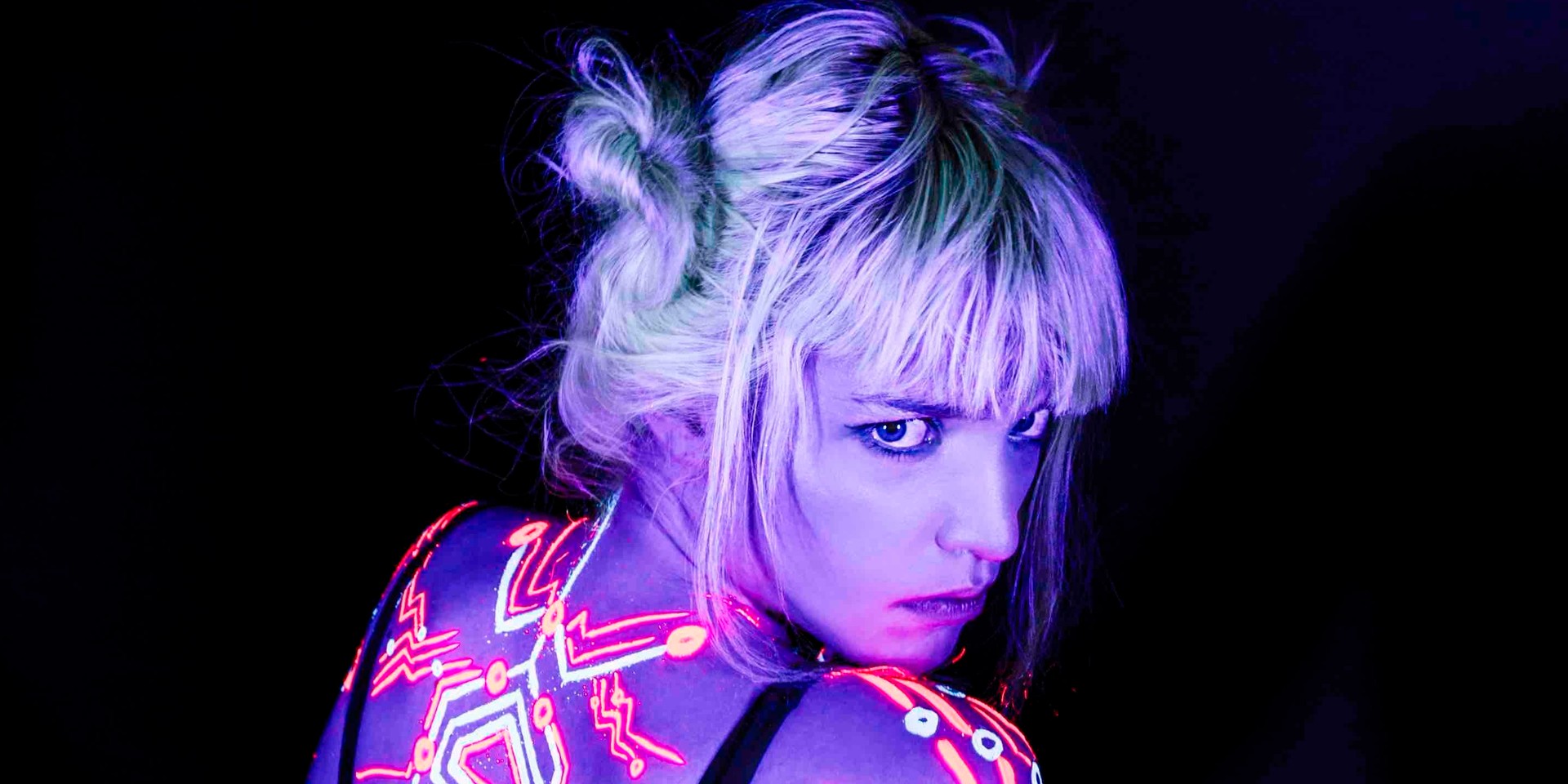 Lydmor has been making music in Denmark for a while, as part of the duo Lydmor & Bon Homme and So-So Echo. She is currently working on solo music, and last year co-produced a track with Japanese J-pop idol Takeshi Kobayashi to celebrate 150 years of diplomatic relations between Japan and Denmark. She is set to release a new album titled I Told You I'd Tell Them Our Story later this year.

Lydmor's Asia tour will span seven shows across 10 days and will include shows in China, Macau, Malaysia, Singapore and Bangkok. See the tour dates below:

This tour is organized by Adapt Asia, who most recently brought Julie Byrne to Asia. Ticket details for Singapore's show have yet to be released; we will update this post when they become available.

Lydmor is set to perform in Singapore on 27 April at Decline.

Check out the music video for Lydmor's latest single 'Money Towers' below. 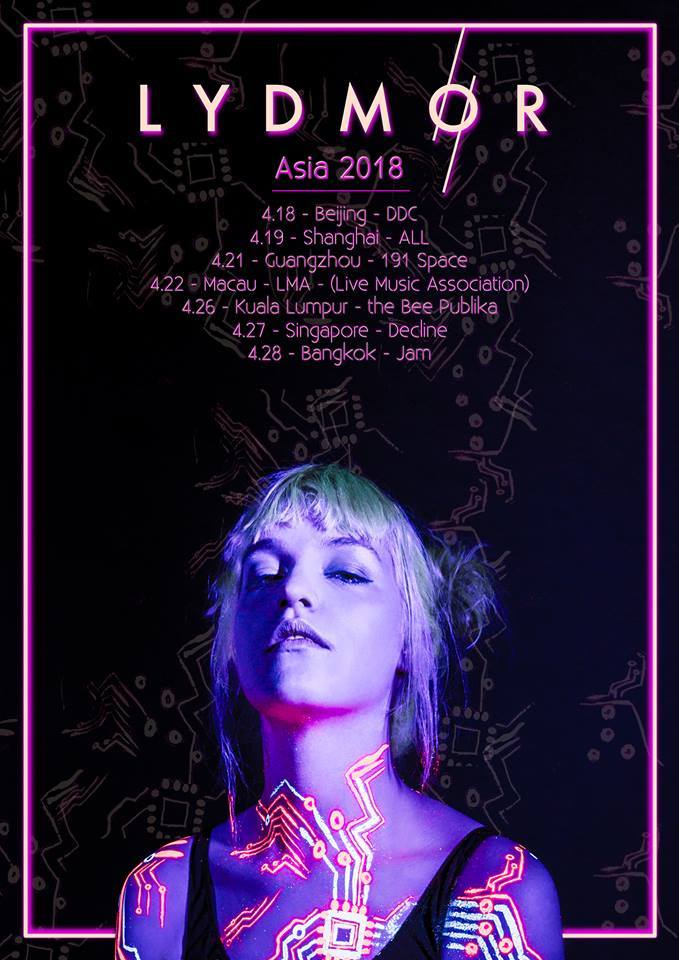