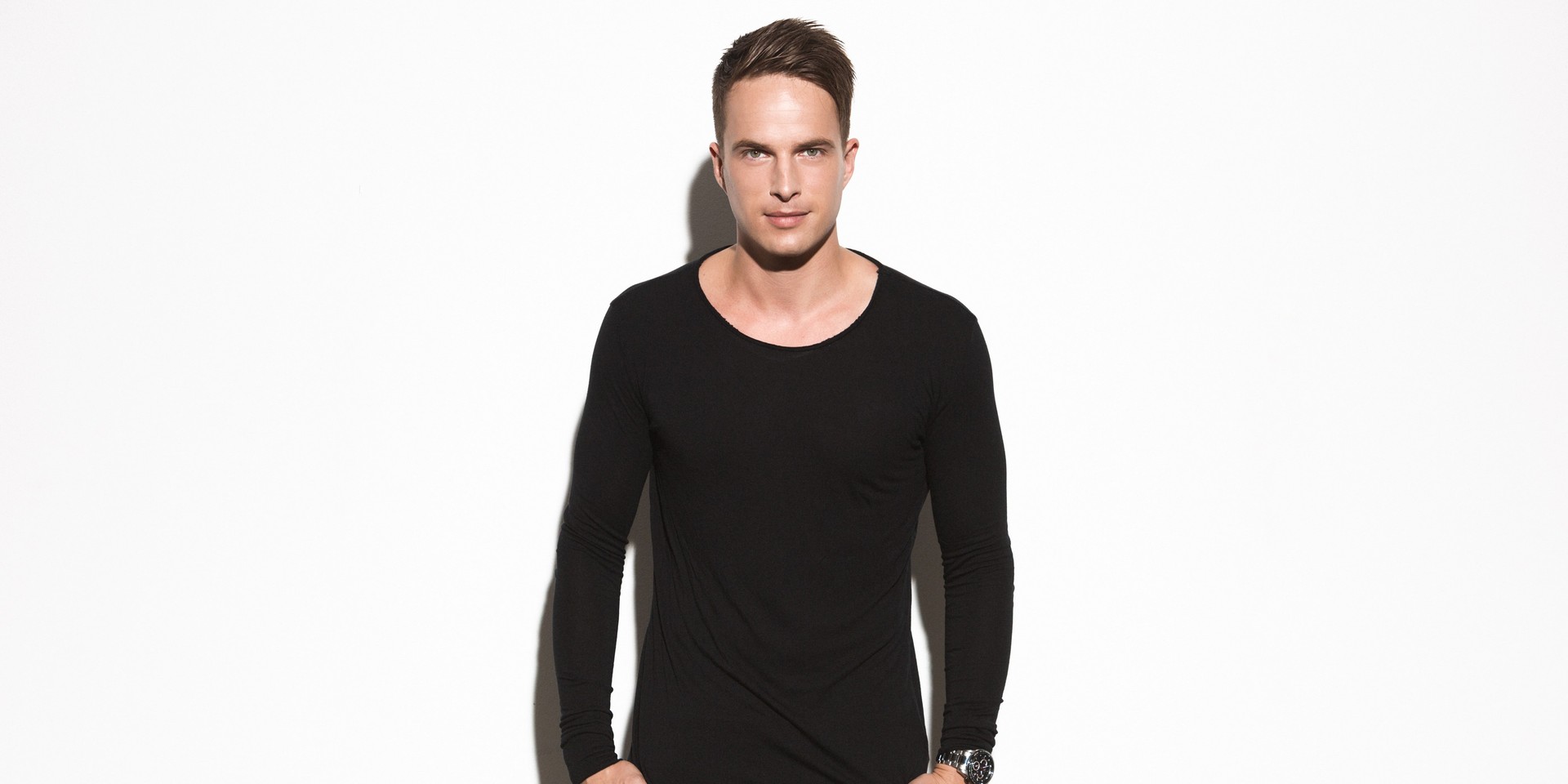 Dannic is one of those EDM heavies with an illustrious list of festivals and clubs to his name. He’s played festivals as big as Tomorrowland – where the word ‘army’ to describe the number of fans gathered is too mild – and intimate shows in smaller clubs.

He visits one of these smaller clubs (in comparison to his festival appearances) on July 7th as Dannic plays Zouk's main floor. In anticipation of his showcase at the club, we had the chance to ask the burgeoning producer and DJ about his musical influences, along with his favourite concerts to play.

Dannic started as a self-taught amateur DJ and producer in his hometown — which also happens to be the hometown of DJ extraordinaires Hardwell and Dyro — and performed his first gig at home in Café Bruxelles in Breda, Netherlands. He’s come from strength to strength since then. While he doesn't say much in answer to our interview questions, Dannic has actually been placed among DJ Mag's Top 100 DJs poll for four straight years, as of 2016.

The producer also runs Fonk Radio, an avenue for him to release and explore funky and catchy club bangers that he has come to become known for. “It took a lot of hard work and dedication but I never felt like I couldn’t. Of course, there were tough times but every step was all part of the process”, he shares.

A casual listen through Dannic’s DJ mixes will reveal to us that the producer is largely focused on the tried-and-true formula that has permeated the genre – but his influences run deeper than that.

Of his influences, his roots in funk and R&B are evident — listing Michael Jackson and Jamiroquai ("I’m glad they’re making a comeback!"), along with Motown legend Aretha Franklin. But his taste in contemporary music lie mainly in his field of dance music, professing admiration for Coldplay's EDM explorations ("Their newer track with The Chainsmokers sounds insane") and fellow Dutchman Fedde Le Grand ("I’m so influenced by his early work and his impact as a producer. I’ve always looked up to him for sure.”) 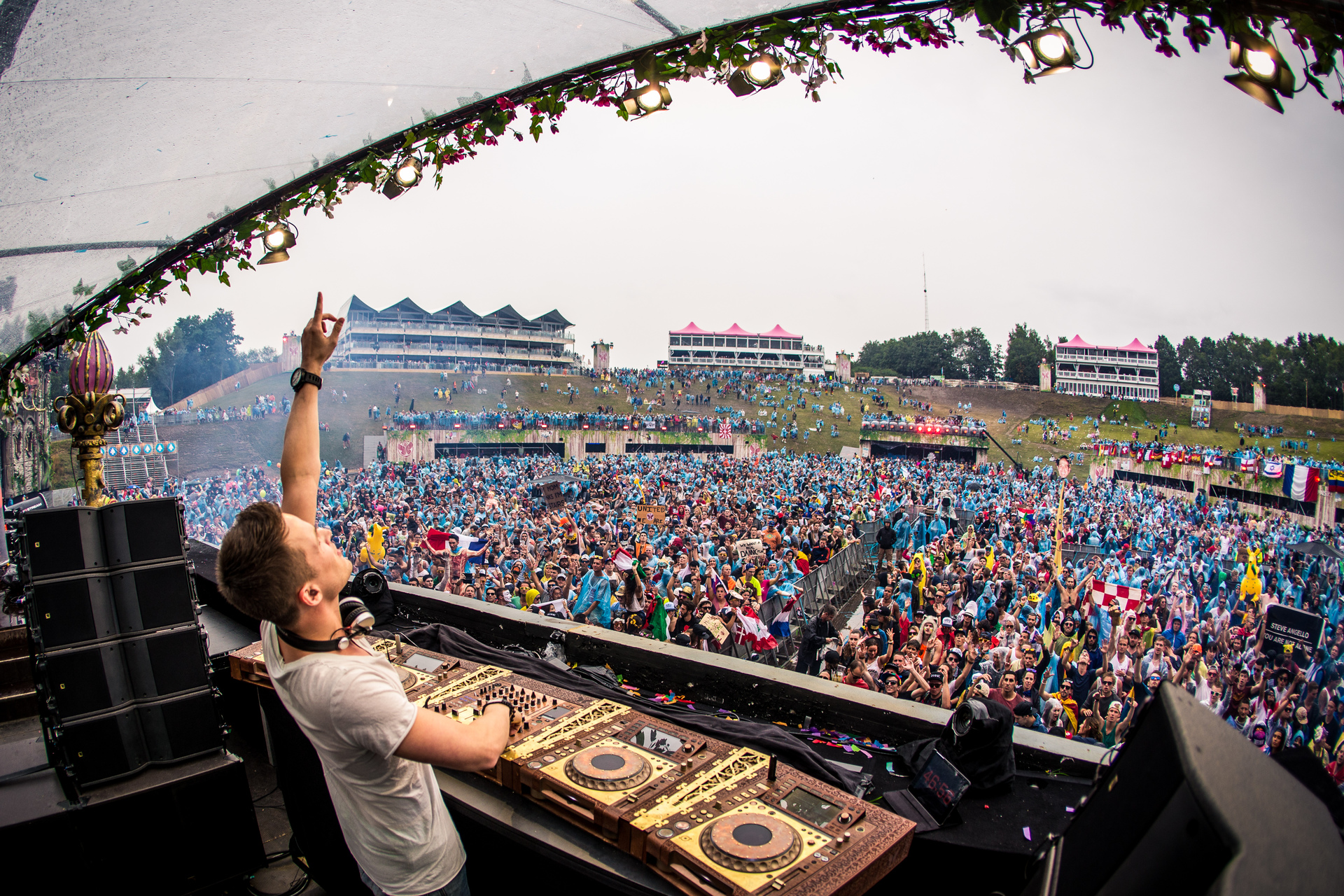 The producer draws inspiration from a range of influences as eclectic as his musical influences. While artists say that it’s experiences in their lives that largely inform the types of songs they write, it’s experimentation and ideas that brings Dannic to the drawing board.

Drawing from his old school influences (Michael Jackson and Aretha Franklin), he says that “I’ll have a style or sound I want to experiment with, like taking things more groovy or more progressive, more old school, but sometimes if I’ve travelled to a new place or had a great set at a festival, that can inspire me also.”

The prolific performer is known for his energy filled live shows at festivals (above), and for the side of his music that straddles towards the left-field — showcased mainly in intimate club shows. The producer has it all down when it comes to delivering live shows: “I want to stay fresh, I don’t think any DJ wouldn’t! But of course, if that means a mix of new music or old influences, I want everyone to be safe and have a smile on their faces, that is the main goal!”

This admirable ethos – admittedly standard for DJs with mass appeal – is complemented with his commitment to experimentation. While he takes the safer route and plays crowd pleasers and stadium shakers at festivals, he admits: “I can take a lot more risks at intimate clubs because if I’m a headline artist, the fans already know what to expect. I have the benefit and trust to be able to work in some new edits, or take the music a little bit harder.”

Even his favourite places to play are well varied: he cites both an intimate location with a novel concept as well as a large scale festival of international proportions: “Green Valley in Brasil is beautiful, it’s in the rainforest so it really is one of the best clubs in the world. I also love returning to Tomorrowland, I’m coming back again this year on Laidback Luke’s Super You & Me Stage, it’s always exciting seeing what everyone is gonna dress up as!”

Dannic had a shout out for those going down to see his eclectic theatrics on the 7th of July – so we'll end it with this: “Thanks for coming down – It’s always super-fun to come back to Asia and Zouk is one of my favourite clubs. I’m excited for the show!”

Dannic will perform at Zouk Singapore on July 7th. Tickets available at the door.