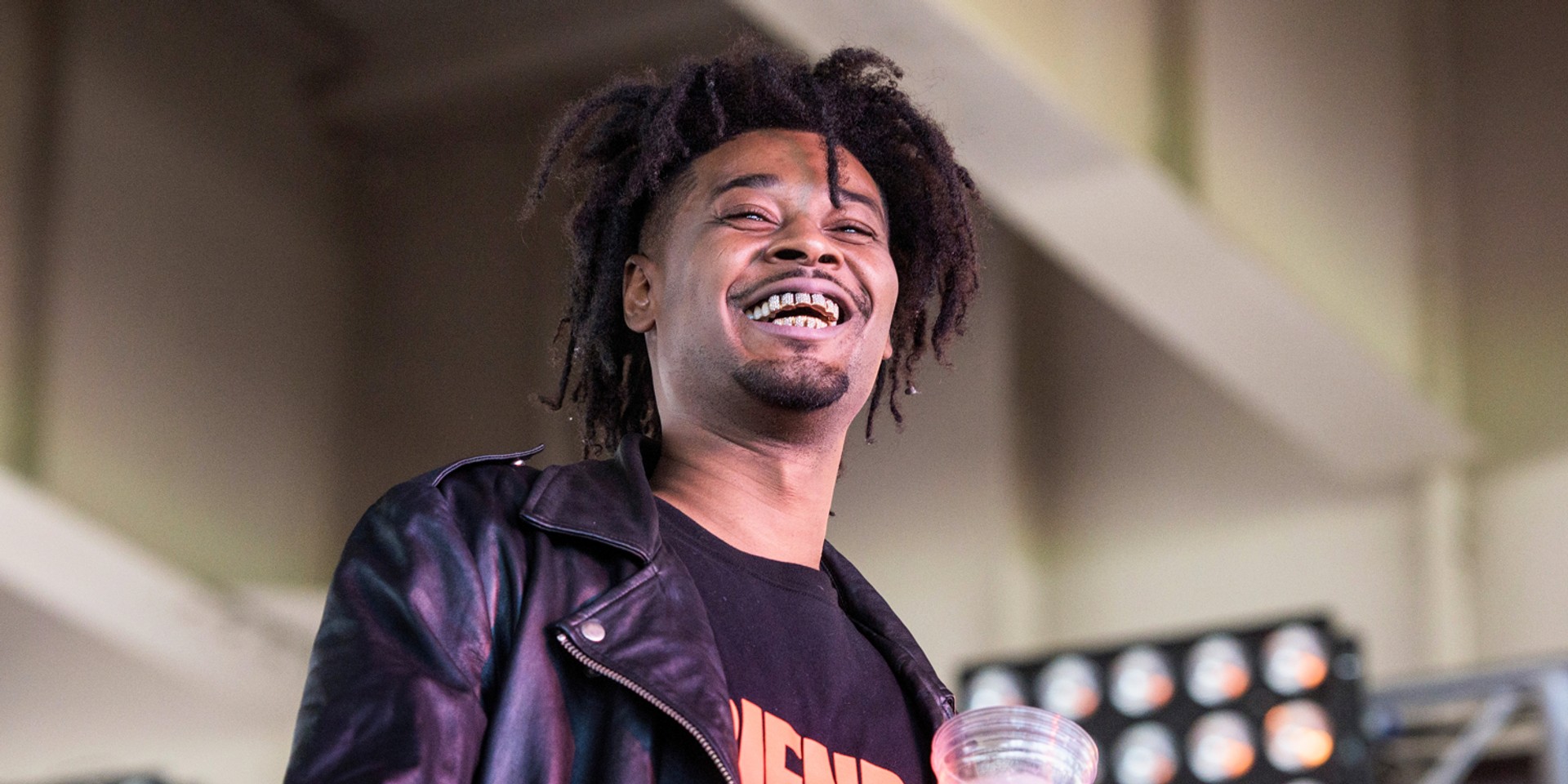 Danny Brown has released a new song, ‘Dirty Laundry’, from his upcoming album, uknowhatimsayin¿, which is set to arrive on 4 October via Warp. A music video for the new song, directed by Simon Cahn, has also been shared.

In a statement, Danny said that the forthcoming LP is his version of a stand-up comedy album. “Most of my close friends now aren’t rappers—they’re comedians and actors. So I wanted to create something that mixed humor with music. Something that was funny but not parody,” he detailed.

uknowhatimsayin¿ was executive produced by Q-Tip, who, according to Danny, allowed “no room for error” in the new record. He continued, “Q-Tip wanted me to go back to that ‘Greatest Rapper Ever’ era. I almost had to relearn how to rap again—an ego death type thing. He gave me this whole new outlook on music. I can't go back to how I was before.”

The new album will feature appearances by Run the Jewels, Obongjayar, JPEGMAFIA, and Blood Orange. The album’s official tracklist is as follows: