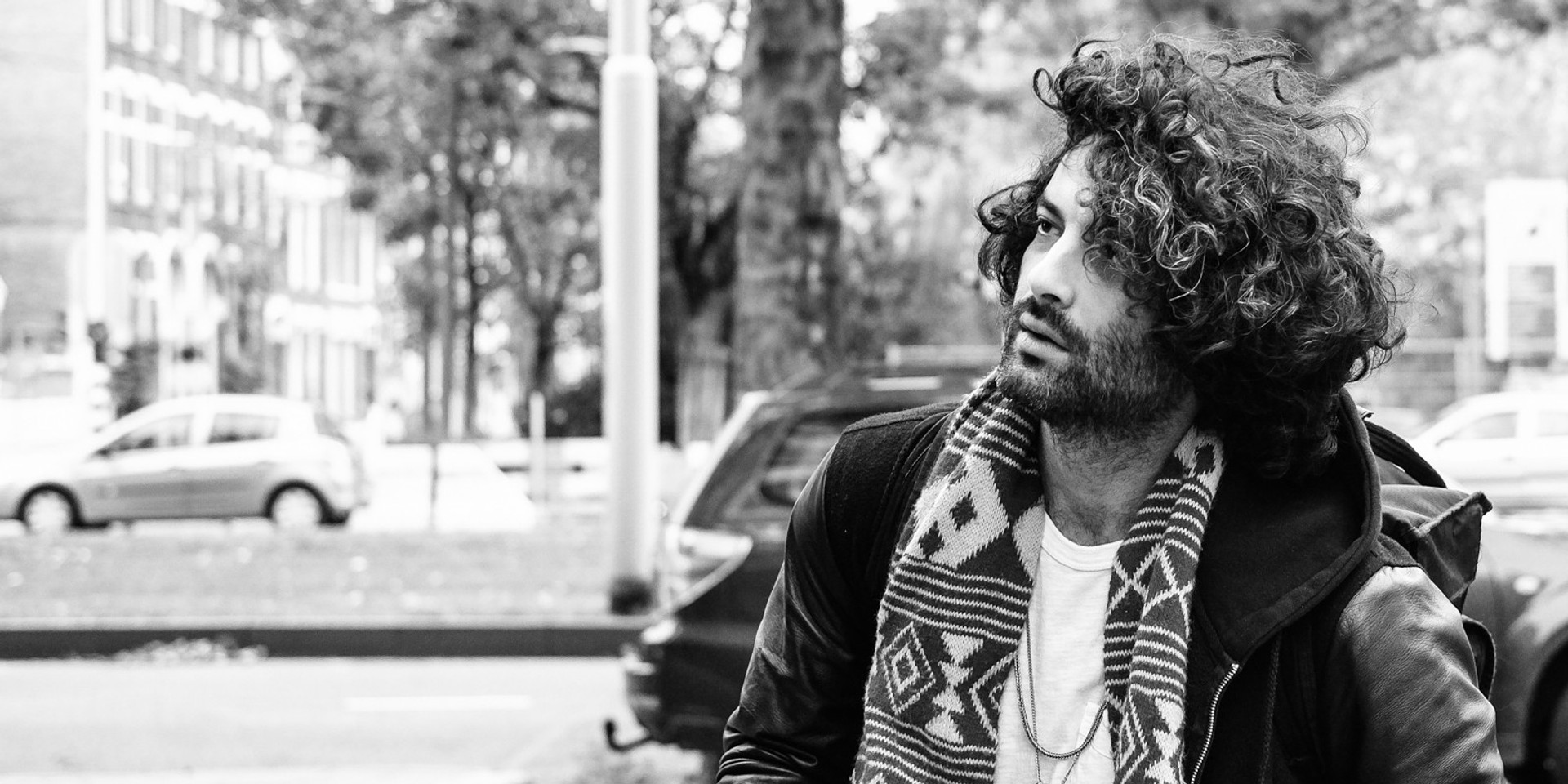 Fresh off their spectacular SingJazz 2016 exploits, the Darker Than Wax crew will be teaming with Sideshow to keep the great music and good times rolling with yet another stellar party this Sunday at Kult Kafe. This time, they've tabbed Los Angeles beat scene luminary Kutmah (real name Justin McNulty) to join them for a special one-night only showcase, and this one is set be a left-field hip-hop jam for the ages.

Best known as the founder of famed LA beat night Sketchbook, which served as the breeding ground for artists like Daedelus, Ras G, Dibiase, Georgia Anne Muldrow, Teebs and Flying Lotus, Kutmah has been a respected staple of the Californian electronic underground since the early 2000s.

Outside of that fabled party series, McNulty's involvement in the hugely influential Dublab radio collective and his long-standing affiliation with labels like Brainfeeder and Gilles Peterson's Brownswood has also helped Kutmah carve out a sterling reputation worldwide.

But despite his success in LA, Kutmah's burgeoning music career actually hit a stumbling block when he was deported back to the UK in 2010 (read about his harrowing experience with American immigration here). Nevetheless, the resilient DJ has since bounced back wonderfully in recent years by making the most of his new situation in England. Most recently, Kutmah has spent the bulk of his time touring, running his own imprint called IZWID (which houses Seven Davis Jr.), while also hosting a monthly NTS radio show.