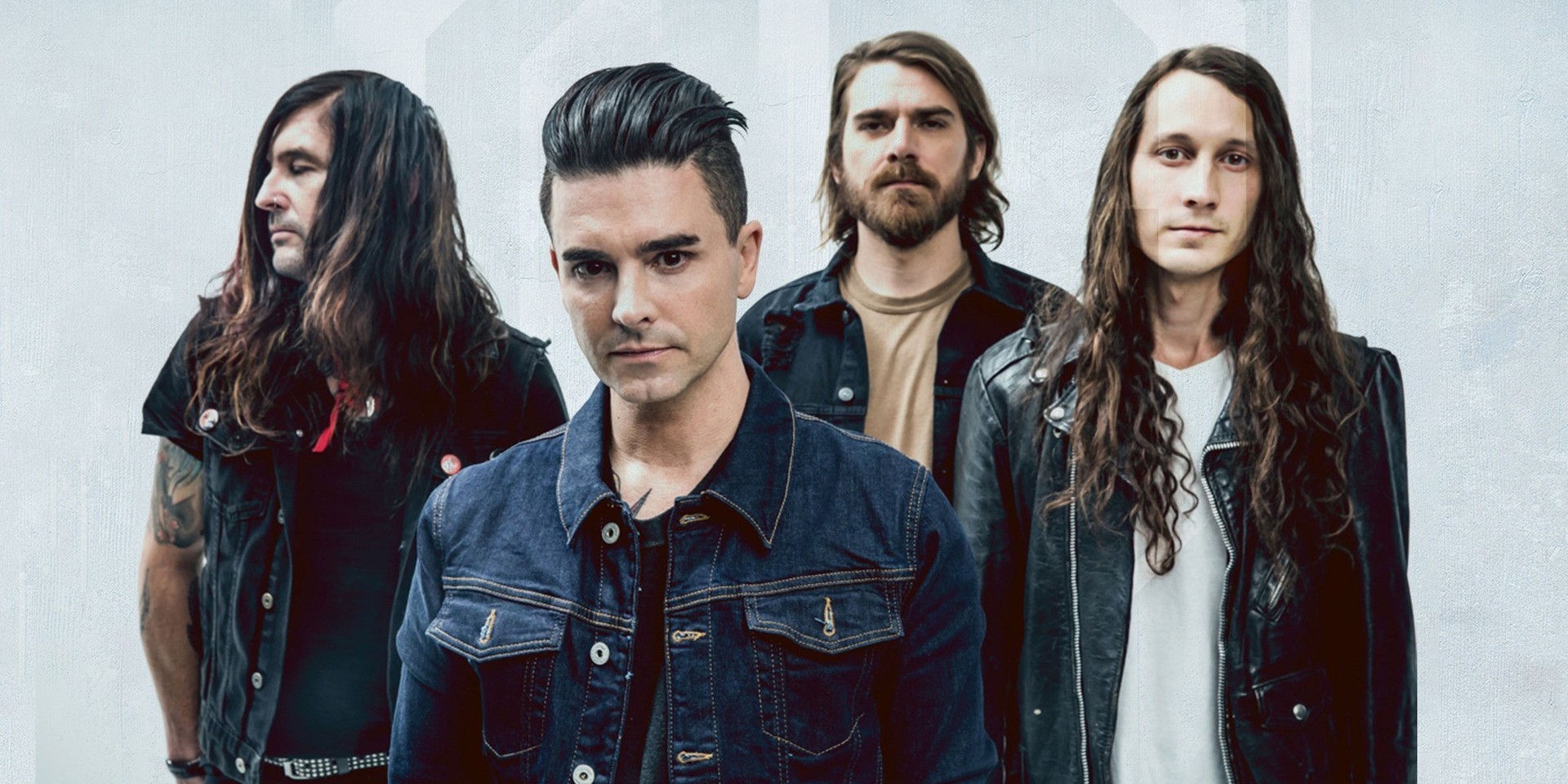 Dashboard Confessional has released a series of rerecorded and reimagined versions of the albums A Mark, A Mission, A Brand, A Scar (2003), Dusk And Summer (2007) and After The Ending (2009). This project, christened Now Is Then Is Now, sees the classic records presented the way leader Christopher Carrabba had originally envisioned them to be.

In a Facebook post, Carrabba shared, “I got pushed off course while recording the original version of these three records and though I love them I still wondered what could have been if I had recorded them the way I had envisioned them, with their original lyrics and original structures.”

“And so I did, this time stripped and bare like The Swiss Army Romance and The Places You Have Come To Fear The Most. Albums are both of their time and evolving narratives. They live and grow now as they did then. Now Is Then Is Now.” He added.

Check out the full Now Is Then Is Now project in a playlist curated by Dashboard Confessional below.