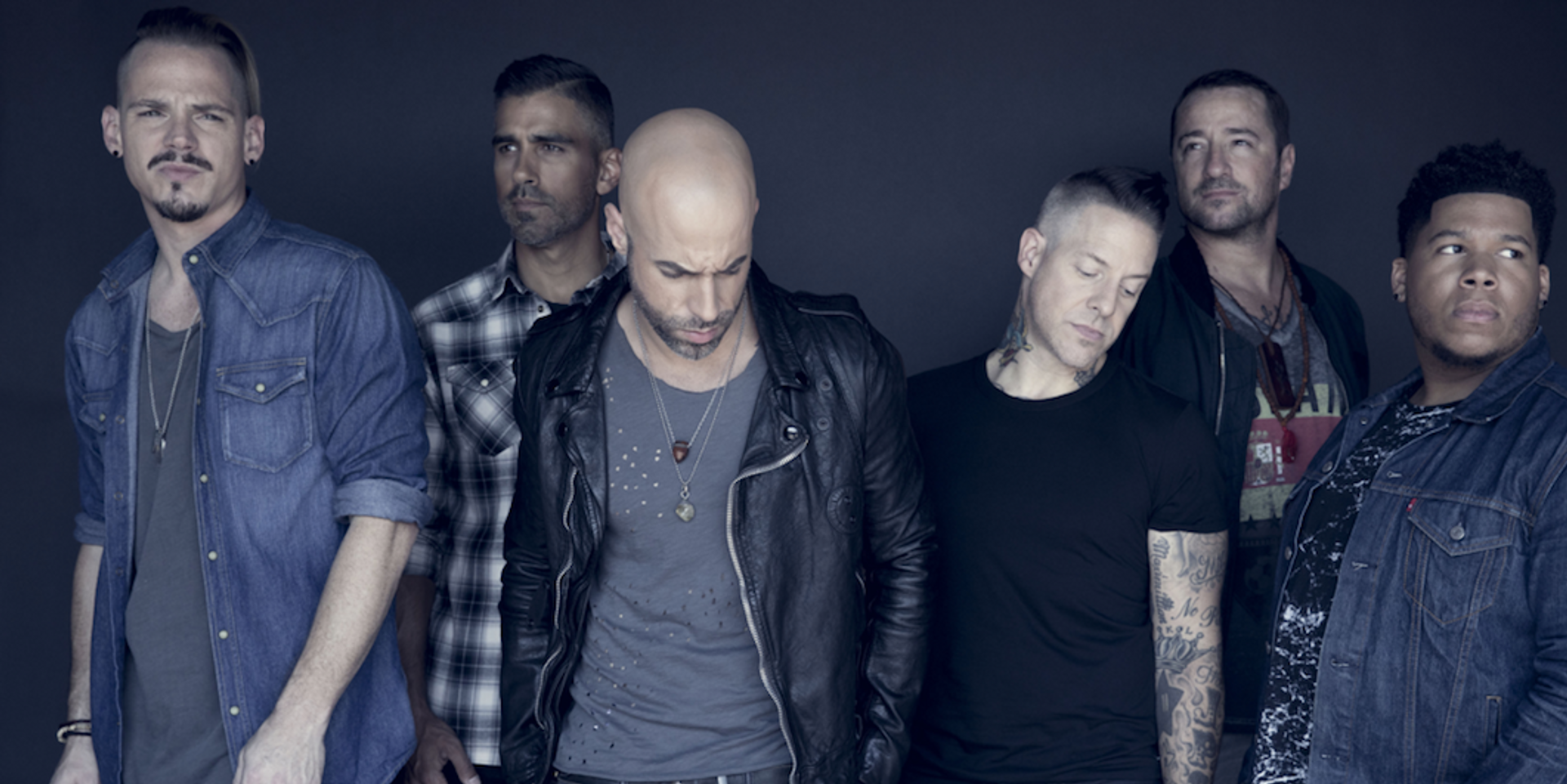 American rock band Daughtry is set to perform in Southeast Asia this July.

Fronted by American Idol runner-up Chris Daughtry, the multi-platinum band will be returning to the region for a series of shows this July in support of the band's upcoming fifth album. Chris Daughtry formed the band after placing second in the fifth season of American Idol and the band released their self-titled debut album in November of 2006. The album, which was 2007's best selling record according to Billboard, spawned two huge singles in 'It's Not Over' and 'Home'. The band has since released three more studio albums, while their fifth record is expected to be released later this year. Daughtry last performed in Singapore in 2014, as part of Ion Orchard's fifth anniversary. This time, the band will be returning for a full-scale show when they tour the region in July.

Check out the complete tour schedule below.

Daughtry is set to perform at Zepp@BigBox in Singapore on 11 July from 8:30pm onwards and is being presented by IMC Live Group. Tickets will go on sale on Monday, 21 May at 10am via SISTIC. Online tickets will cost S$168 for PEN A passes and S$128 for PEN B passes. Tickets at the door will cost an additional S$20 per category.

While waiting for the show to come around, check out Daughtry's latest single 'Backbone' below. 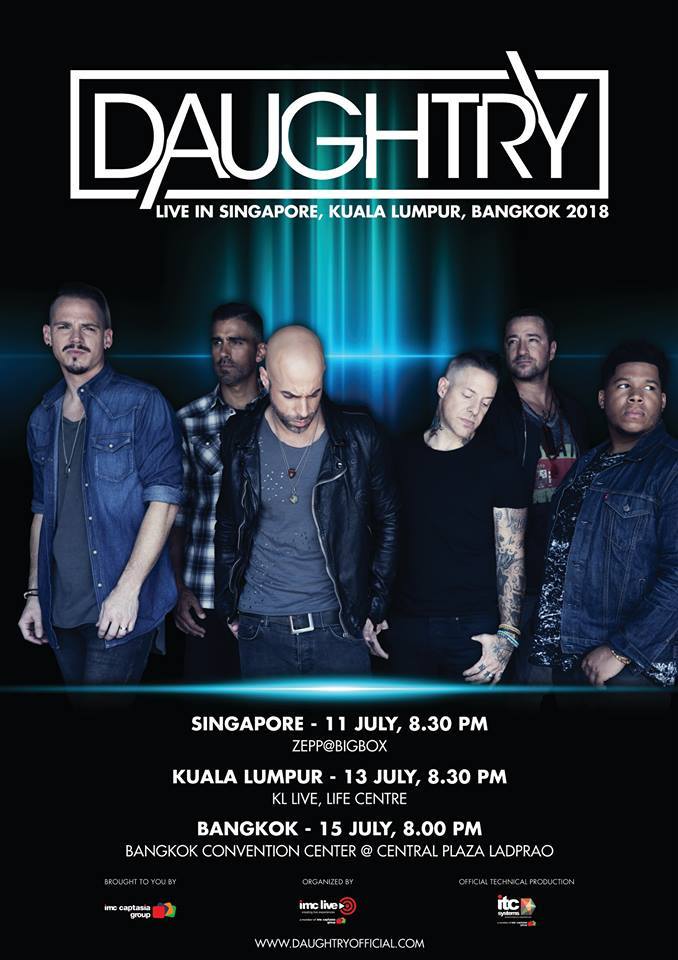