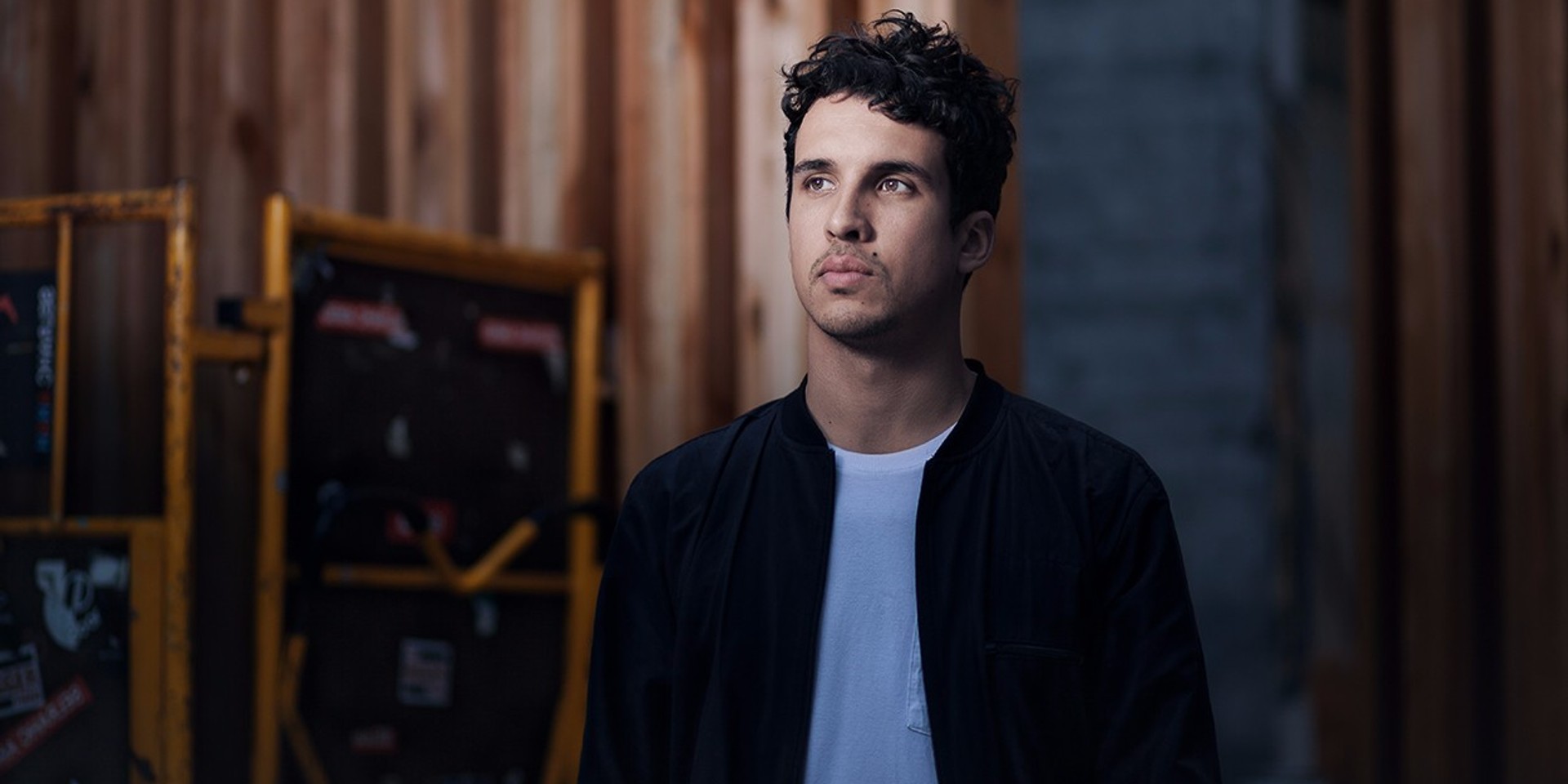 Although Theory of Colours is technically Dauwd’s (real name Dauwd Al Hilali) debut full-length album, make no mistake, the man has been high-profile fixture in the world of avant electronic music for over six years now.

Born in the United States, raised in Wales, and celebrated in Berlin - the acclaimed engineer has made a name for himself with challenging and complex releases on renowned labels such as Ghostly International and Kompakt.

Known for his intricate, atmospheric and thrilling experimentation on dance music, Dauwd's sound elegantly connects the unseen dots between genres as disparate as Detroit house and German krautrock.

His most recent work on Ninja Tune imprint Technicolour Records is probably his most assured and engrossing yet. Poised, three-dimensional and gently spacey, Theory of Colours instantly sucks you intot its tightly-wound loops and meticulous layers.

Dauwd's use of vintage synthesizers and modular equipment imbues his freshman LP with a thick analogue body, functioning as the gravity that ties his wondrous, shape-shifting compositions together.

After wowing the crowd during his recent headlining set at Kilo Lounge, we spoke to Dauwd himself to learn a little bit about the process and inspiration behind his fascinating new record.

This was one of the first sketches for the album, evolving over time in sound as layers were added and taken away.  There is a very simple melody that almost every element tries to follow in some way."

I think the beat is very much inspired by early Mathew Herbert records.  Then repetitive rhythms carried through a Gaussian narrative."

I want to make something that felt like it was played by a jazz band but is also completely artificial."

Again a reference to early nighties weirdo tech house, this one I kept restraint to enjoy the few elements that are there. The name 'Glass Jelly' somehow fits the sounds inside." 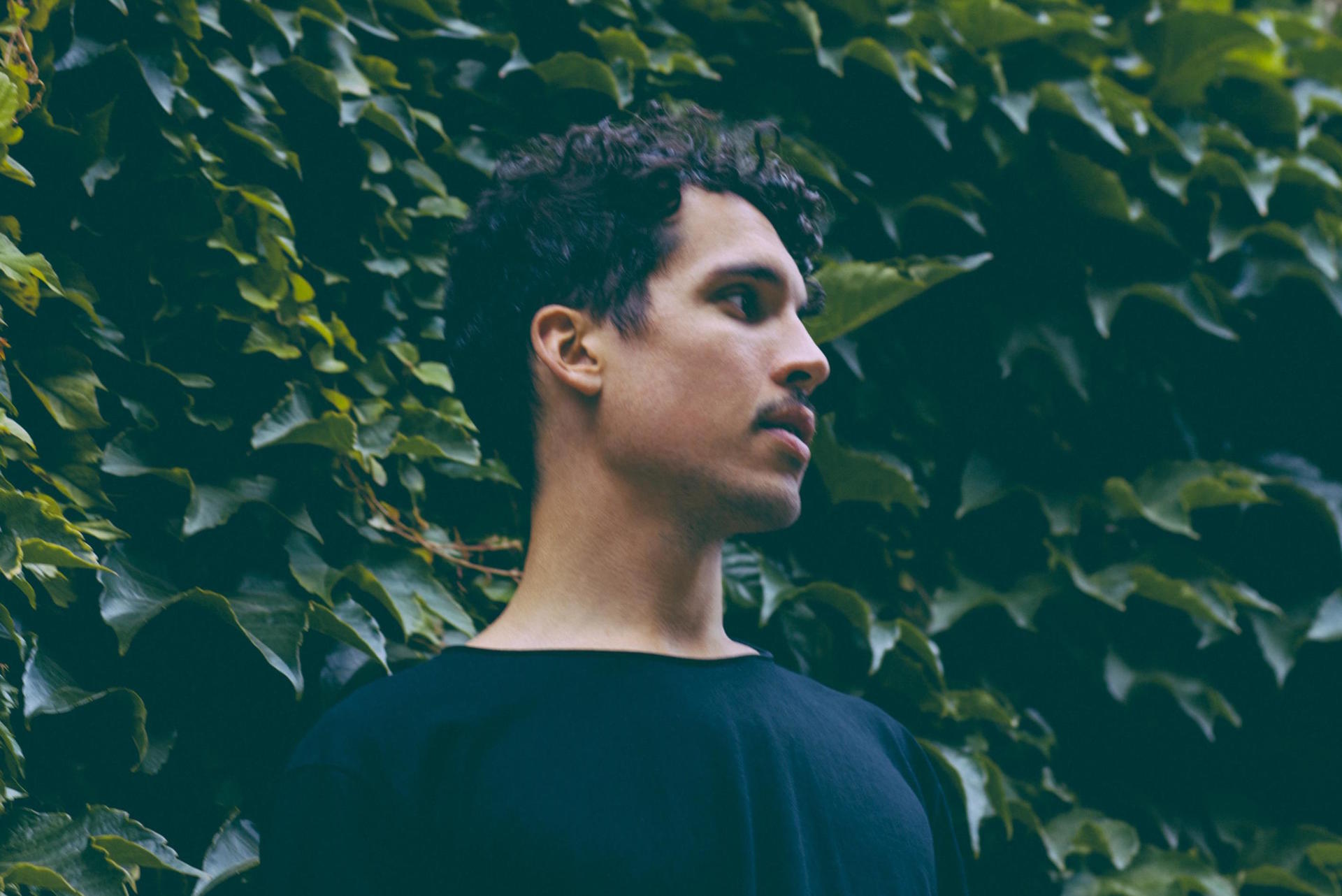 This was an experiment using lots of new machines I'd never tried or seen before. I wanted it to reflect this."

A combination of techno, kraut, and jazz.  Light and dark shades are meant to carry you through this nine minute jam."

I think this was my favorite to make from the album, and came together the quickest.  I set my self limits to keep it fun. Only using a vintage Roland System 700, and Korg VC10 for everything.  Some Space Echo too."