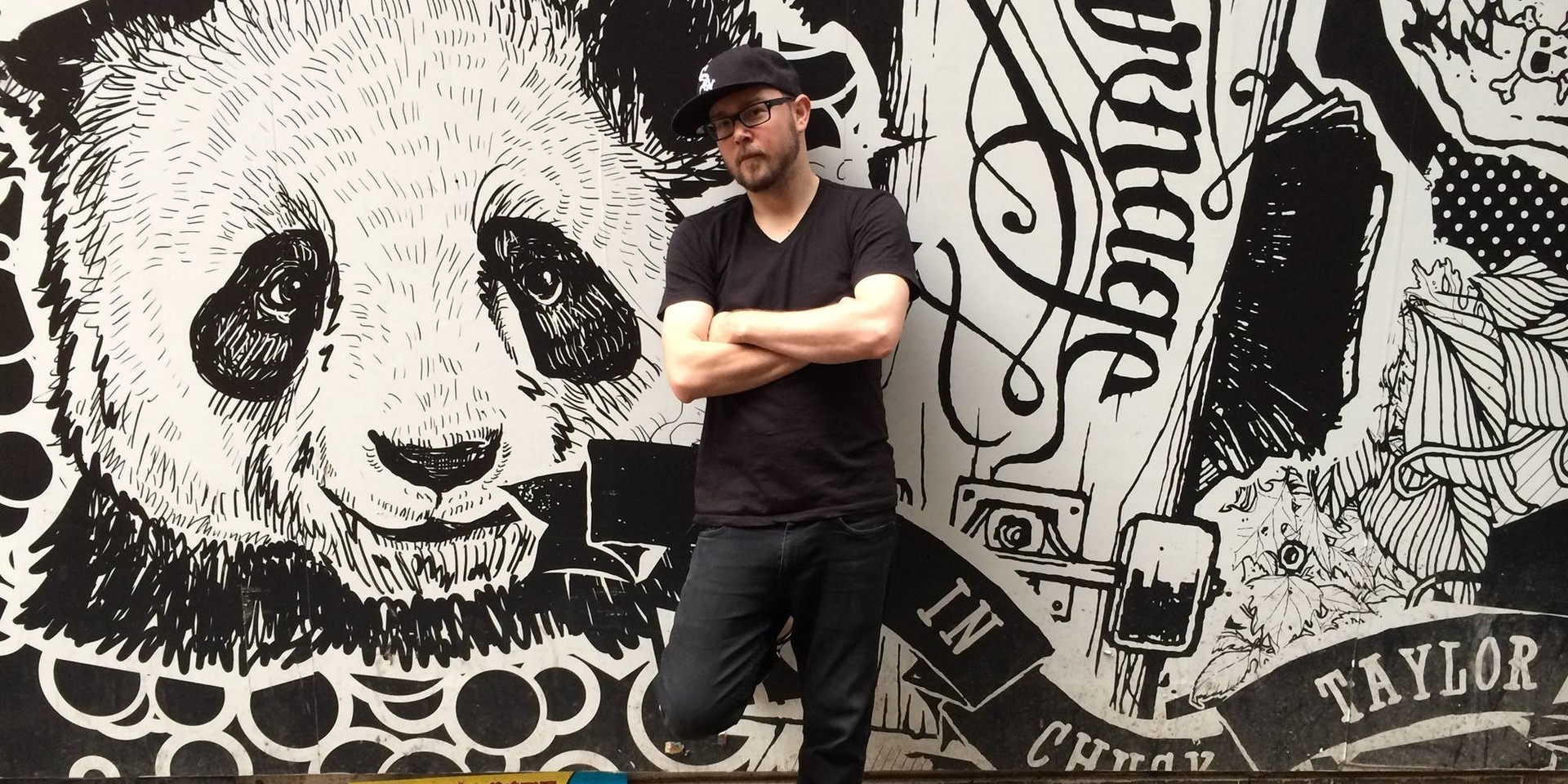 Raised in Indianapolis and New York City on a steady diet English jungle, fast-rising producer Dave Owen is easily one of the most underrated producers in the drum & bass scene over the last couple of years.

With a firm sonic foundation in jazz, R&B and hip-hop, his soulful sensibilities have naturally wormed their way into his productions, resulting in some of the freshest and funkiest D&B tunes on either side of the Atlantic.

Supported by respected labels such as LTJ Bukem's Good Looking Records and Creative Source, alongside regular airplay on BBC RADIO 1 Xtra, Owen's oeuvre have become some of the most sought-after in the underground at the moment.

Now the man behind hits such as 'Yo Girl' and the recent 'Boom' remix for Sonic D will he heading to Cherry Discotheque next Thursday, 8th December for a special edition of Sub City.

And as always, Revision Music's proud parents RAH and Senja will be supporting the night with bouts of footwork, jungle and D&B.

Taking place from 9pm to 2am, the cover charge is $15 (inclusive of one drink).

Listen to 'Yo Girl' by Dave Owen below.