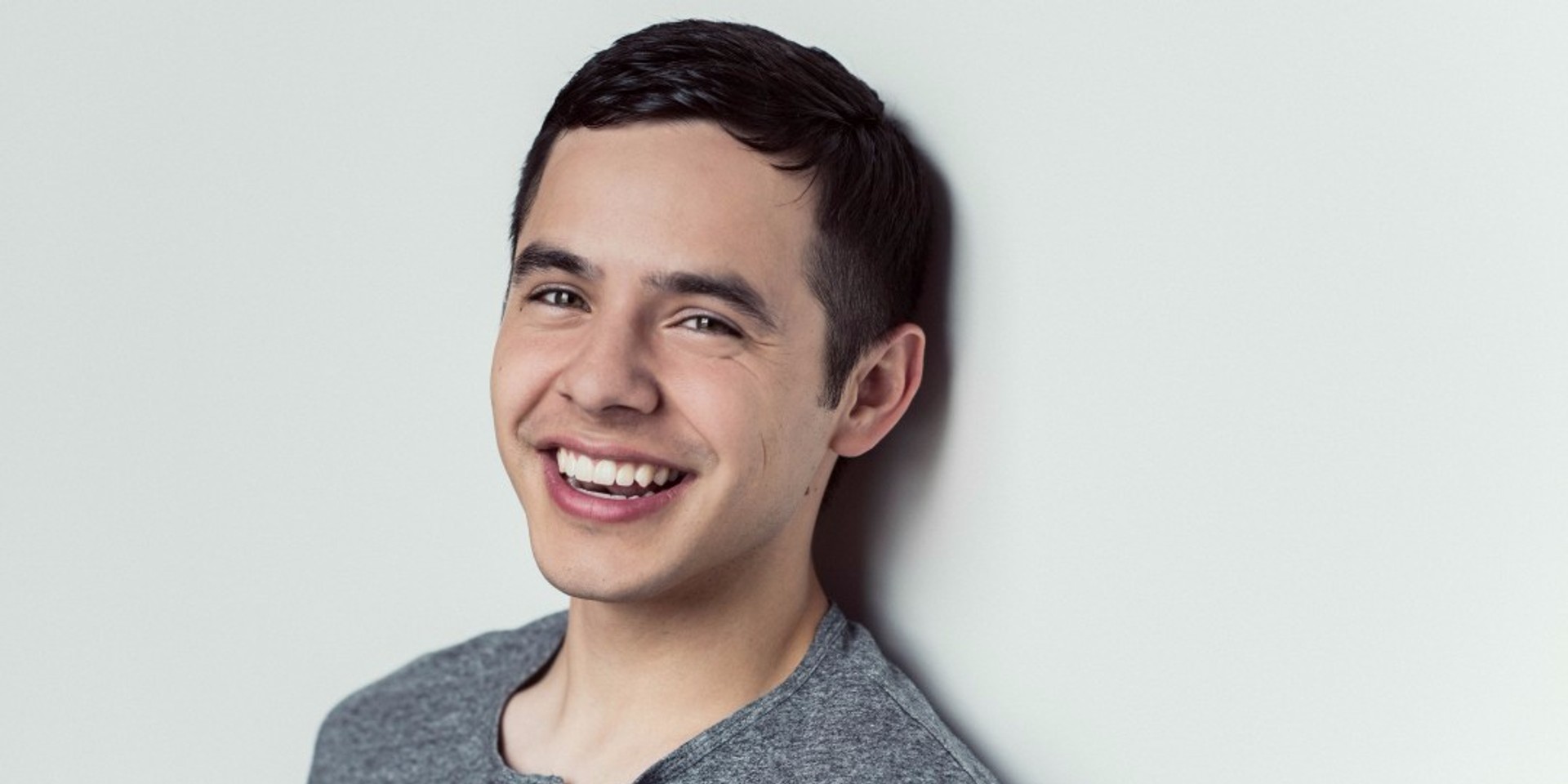 American Idol 2008 runner-up David Archuleta is heading back to Manila for his first headlining show in years. The pop singer was last in the country in 2012, when he starred in a local primetime mini TV series, Nandito Ako. In the same year, Archuleta dropped his fourth studio album, Forevermore, an exclusive Philippine release - with covers of contemporary Filipino pop songs such as Ogie Alcasid's 'Nandito Ako', Side A's 'Forevermore', and South Border's 'Rainbow'.

In a Facebook announcement, the singer shared that he will be returning to Manila with new music and a performance on October 20 at the Kia Theatre. 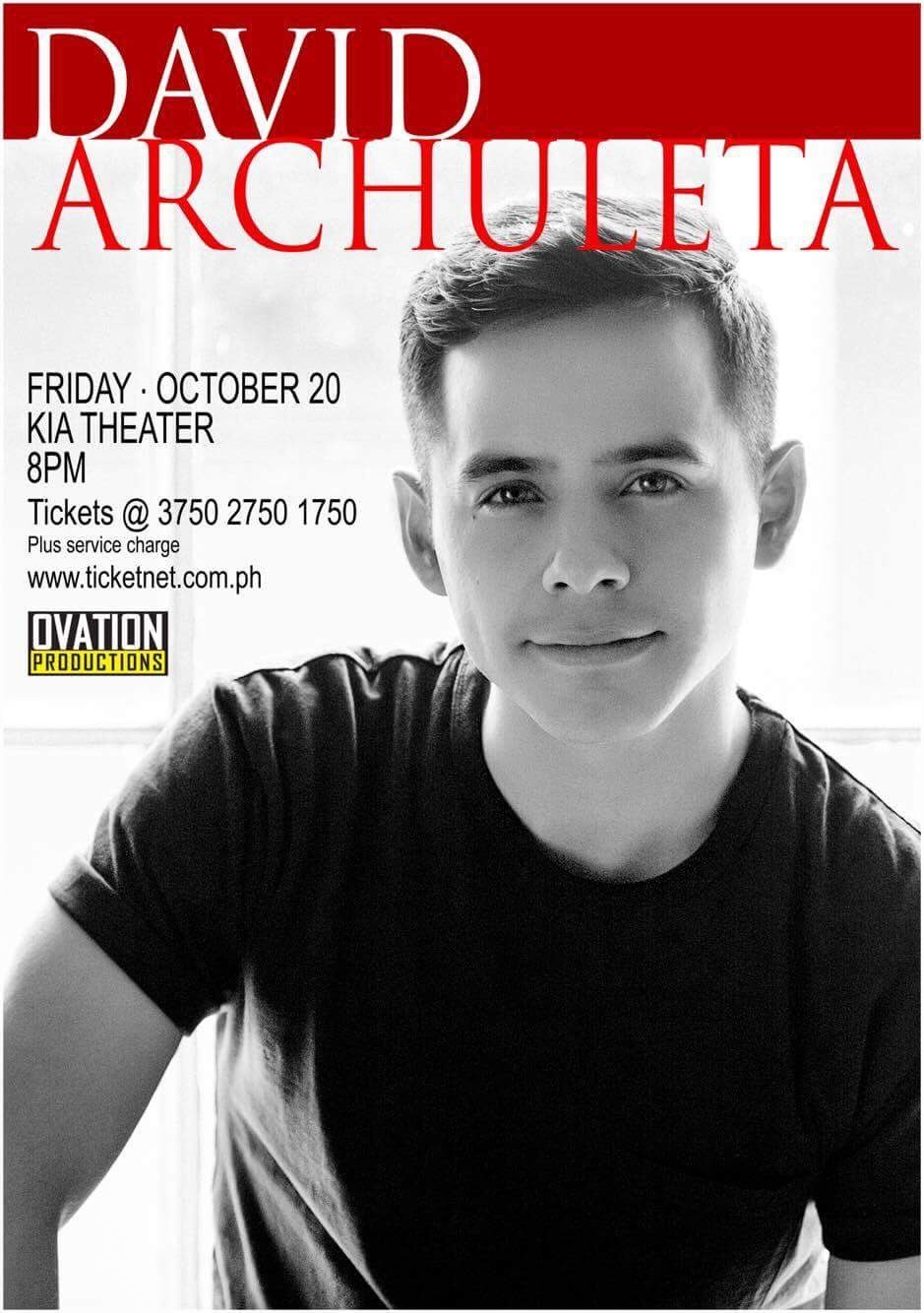 David Archuleta Live in Manila is presented by Ovation Productions.