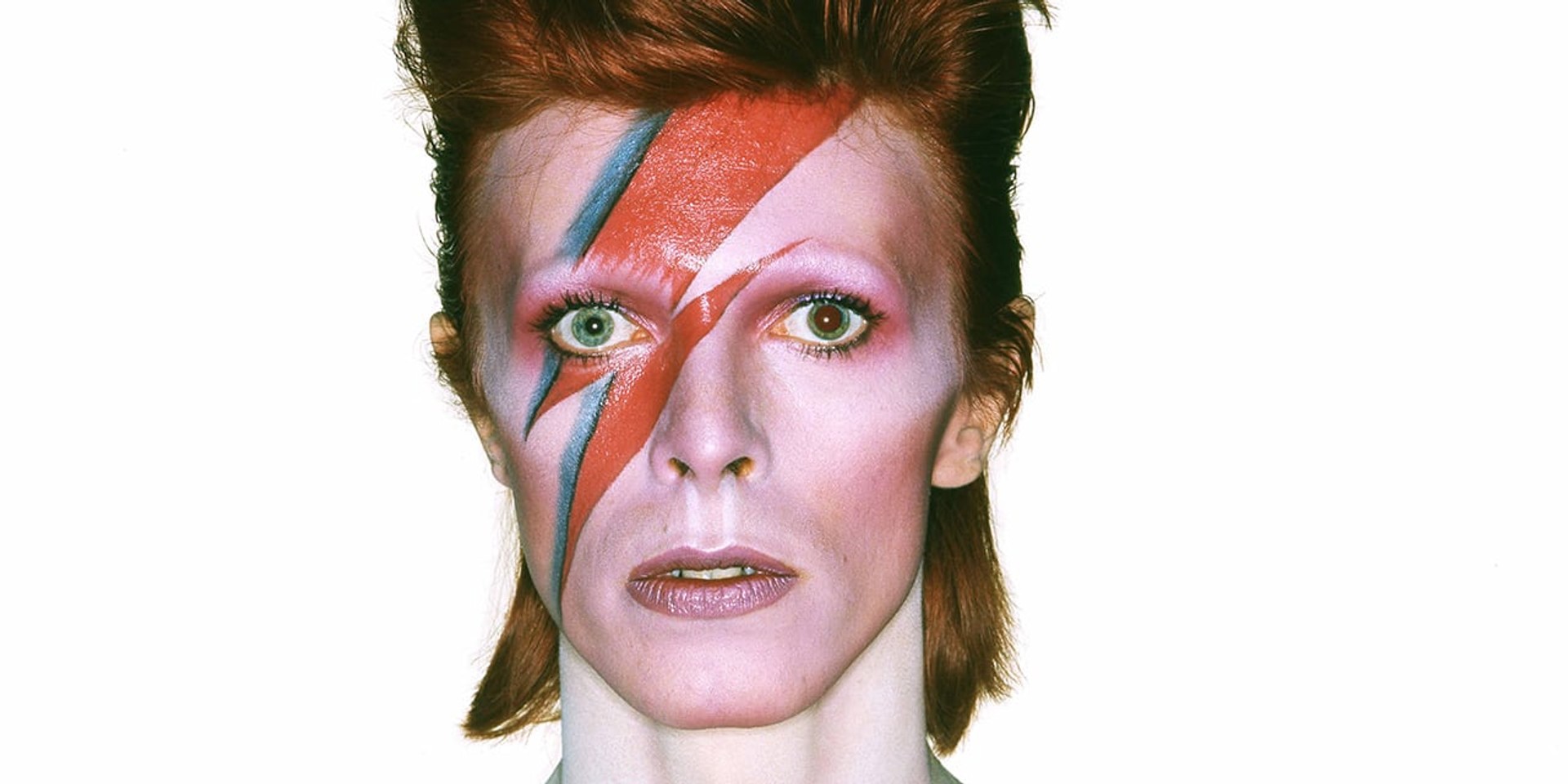 A special boxset to celebrate the momentous golden jubilee of David Bowie's 'Space Oddity' has been announced by the late icon's estate.

The original track, which was released on 11 July 1969, has played a huge role in shaping the current landscape of pop music, and is being honoured as such. Bowie’s camp have put together a new reissue package for the single, which will be officially released on Friday (July 12) and can be pre-ordered here.

The box set also includes a double-sided poster featuring an original ‘Space Oddity’ print advertisement, and a Ray Stevenson shot of Bowie, taken on stage at the Save Rave ’69 concert dating back to November 30, 1969.

SPACE ODDITY SINGLE IS NEARLY FIFTY - “Commencing countdown, engines on...” - As if you didn’t know, David Bowie’s 1969 breakthrough single, Space Oddity, is fifty on Thursday. What are your memories of the song from across the years? #SpaceOddity50 pic.twitter.com/pXjY1awBsa