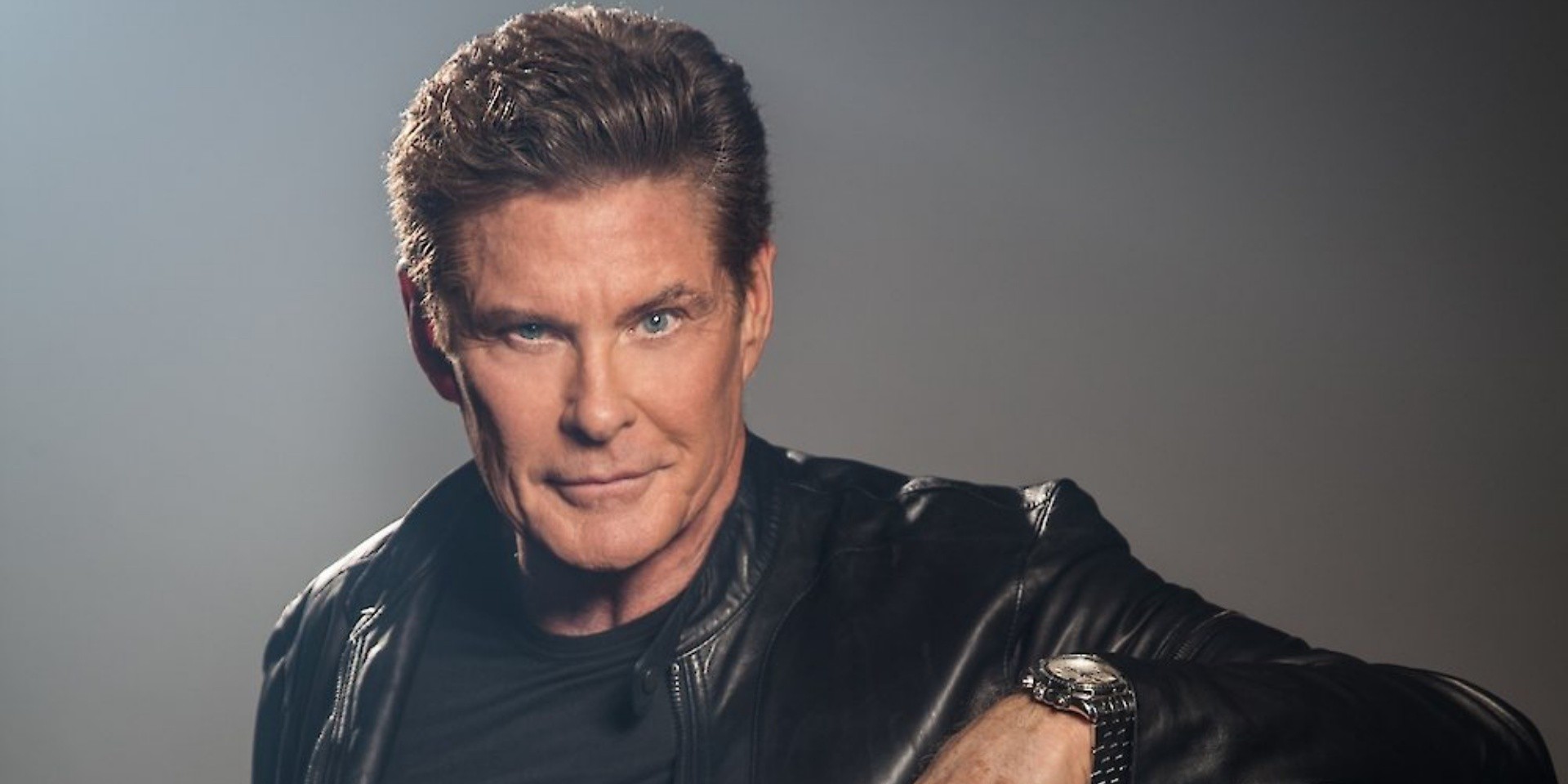 David Hasselhoff has divulged that he is in the studio to record several "heavy metal"-inspired songs for his upcoming album.

In an interview with Danish publication Zeit, he revealed that he's "doing some heavy metal songs on my new album". On the title of the album, he added: “I do not have an album title yet, but it should read: ‘Everything is allowed.’ I do everything. Because I can. Because I want it."

According to Loudwire, The Hoff has been a metalhead, revealing in 2014 that he's a fan of Metallica and Iron Maiden.

In the meantime, listen to his greatest hit 'True Survivor' below.