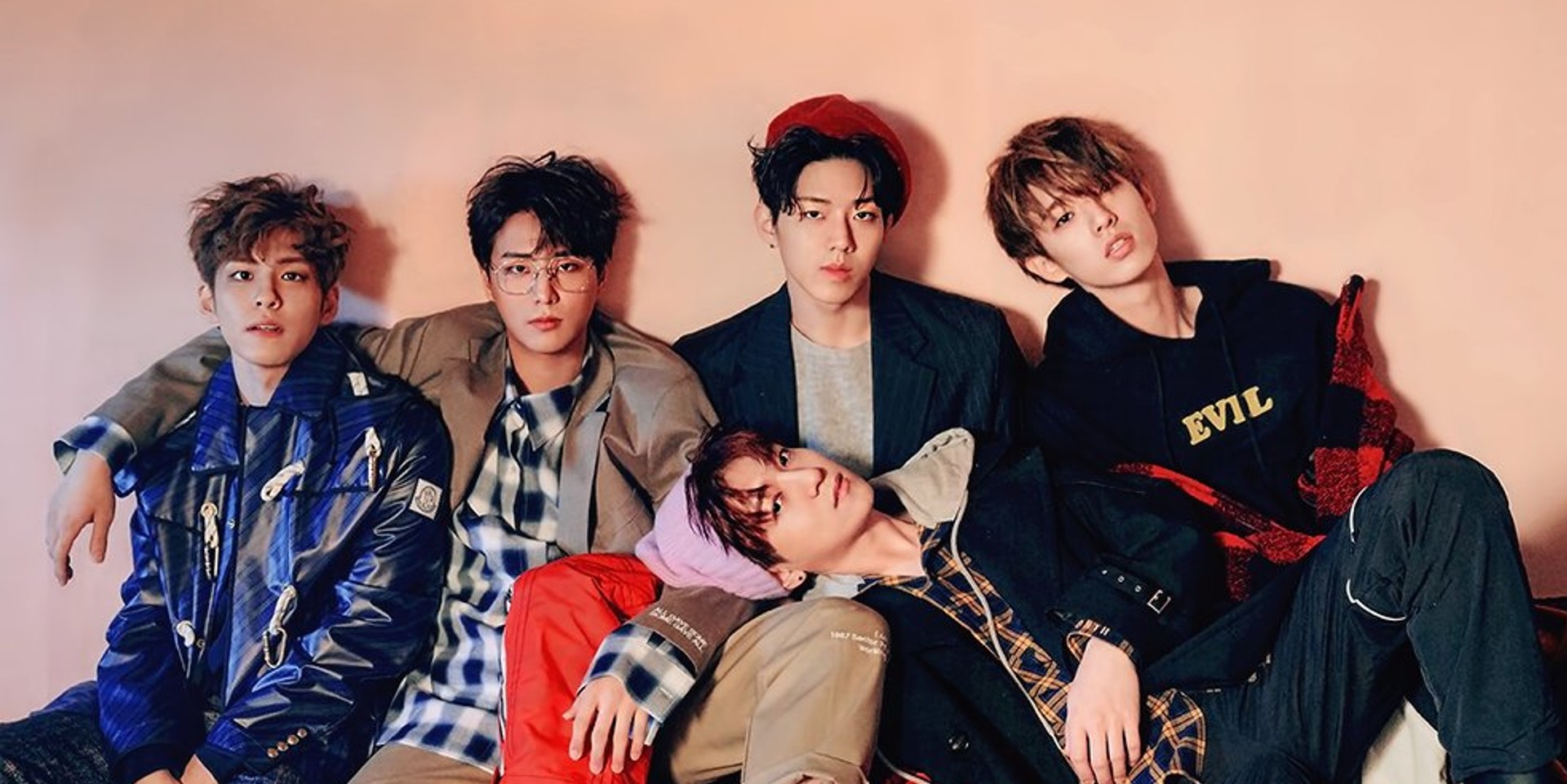 Formed by JYP Entertainment in 2015, DAY6 is a K-pop/pop rock band consisting of Jae, Sungjin, Young K, Wonpil and Dowoon. In 2017, the group put out its debut full-length album, SUNRISE, which peaked at number six on the Billboard US World Albums Chart of that year.

This current world tour is in support of DAY6’s 2018 releases – a full-length album titled UNLOCK, as well as an EP titled Remember Us: Youth Part 2 – and its upcoming mini-album, The Book of Us: Gravity.

As of now, the venues have yet to be confirmed. Stay tuned for more updates. 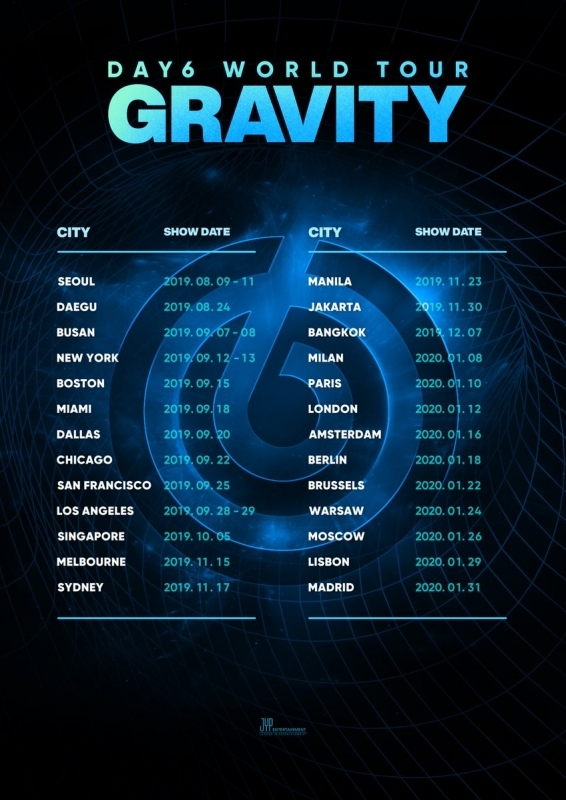