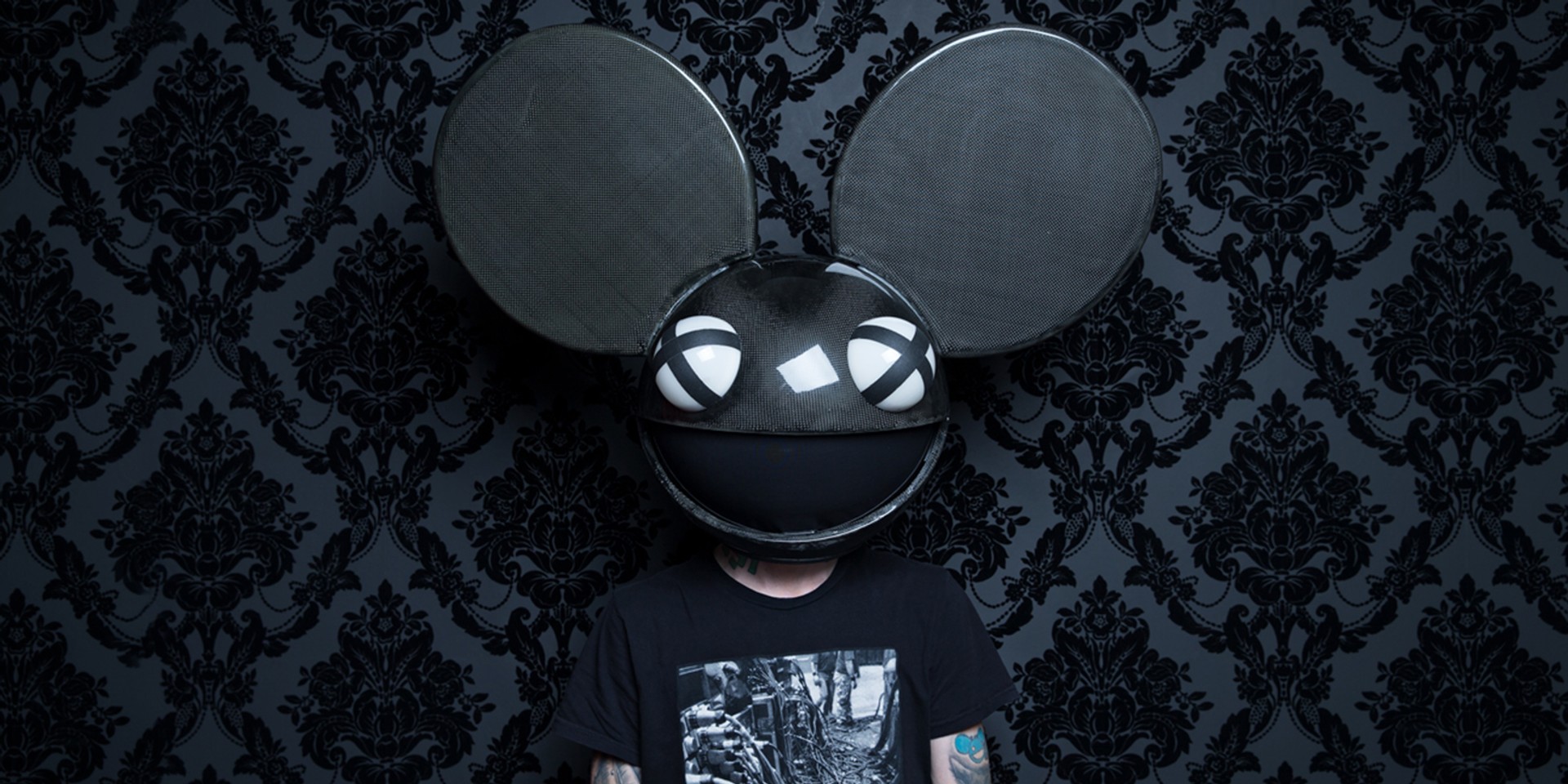 Deadmau5 has unveiled brand new music in the form of a film soundtrack.

Polar, a Netflix film based off a Dark Horse comic of the same name, was released last week and many viewers have praised the flim's gripping and dark OST. It has now been revealed that electronic music producer, DJ and musician Joel Zimmerman a.k.a Deadmau5 was tapped by Netflix to score the film.

The 13-track OST marks Zimmerman's scoring debut and features a variety of tracks that experiment with ambient arrangements, pulsating synths and at times anxiety-inducing electronic builds.

Netflix's Polar is now streaming on all platforms. Check out Deadmau5's OST for the film below.