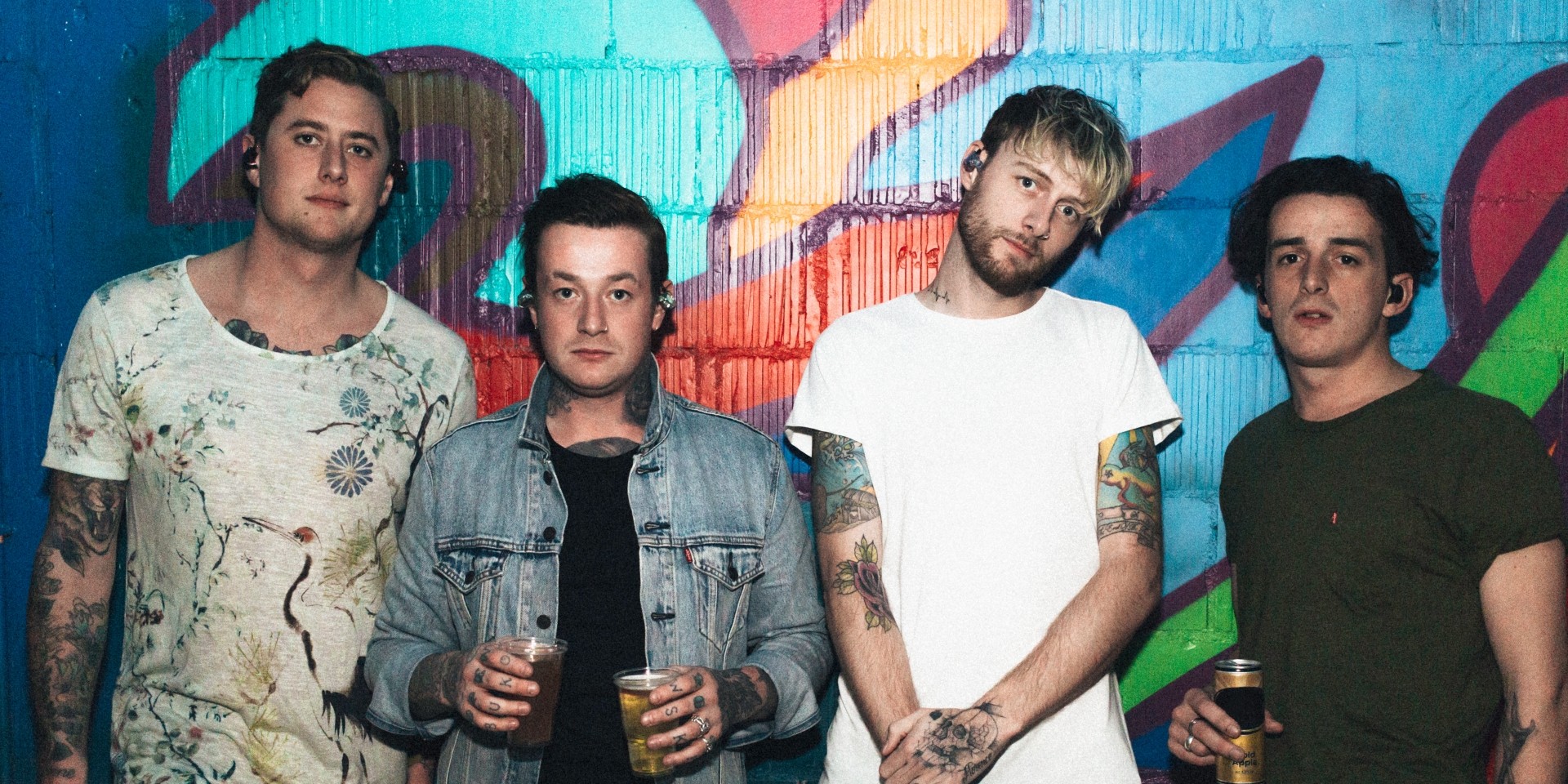 Deaf Havana will be touring Asia this August. Presented by DISRUPT.CO in association with X-RAY TOURING & SUMMERSONIC, the Hunstanton band will be making stops in Tokyo, Seoul, Singapore, and Thailand.

The band will be kick-starting the tour with a stop at Space Odd in Tokyo before playing the Summersonic Festival. Then, they will move on to playing the Gangwon Rock Festival in Seoul before travelling down to Southeast Asia to perform at Decline in Singapore and Live RCA in Thailand.

This tour will see Deaf Havana performing hits from its 2018 album, Rituals, as well as older material from its repertoire.

The Deaf Havana Asia Tour 2019 dates are as follows:

Deaf Havana Live in Singapore will be happening on Friday, 30 August, at Decline. Tickets for the Singapore show (Early Bird: SG$45, Standard: SG$55) can be purchased here. Details and ticketing for the other dates can be found on the band’s official website. 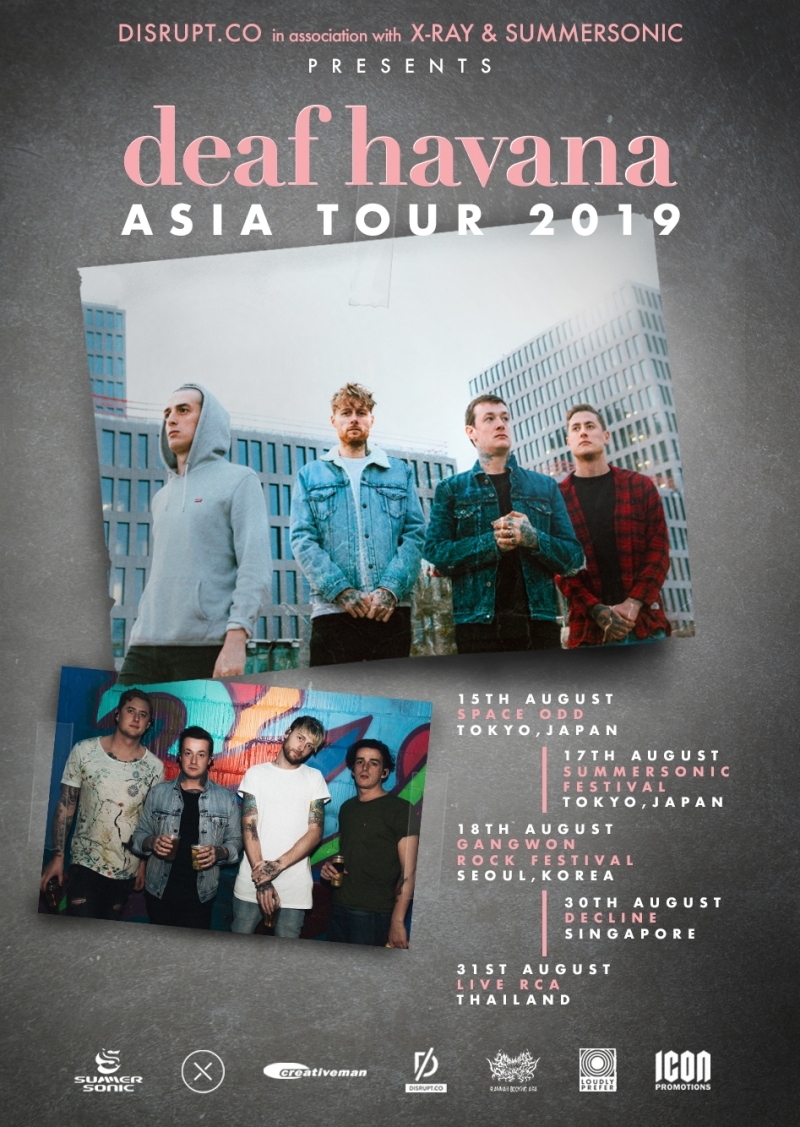