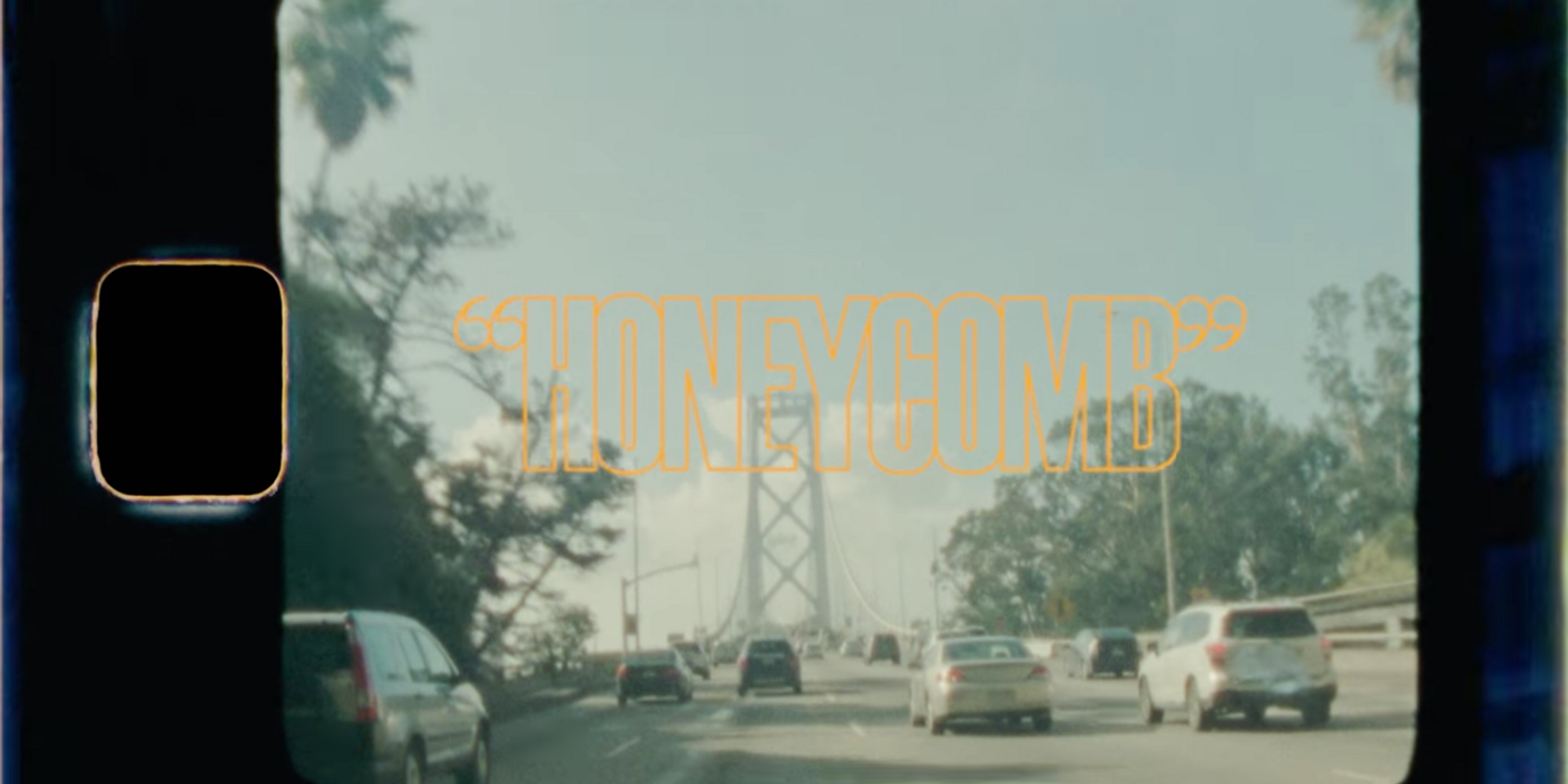 The post-black metal/blackgaze band from San Francisco, California released a new single on Tuesday night, 17 April after nearly three years away. The new single 'Honeycomb' will serve as the first single off the band's fourth record Ordinary Corrupt Human Love, which is set be released in July this year.

'Honeycomb' spans 11 minutes and is a artistic statement of sorts for Deafheaven given their unique blend of post-black metal and blackgaze, which is a combination of black metal and shoegaze. The track opens up with vocalist George Clarke's signature growls, with the band sounding like their 2013 selves, when they released their critically acclaimed sophomore album Sunbather. The blast beats and tremolo-picking transition into slowed down grooves, anthemic riffs and a euphoric breakdown halfway through the song, shining the spotlight on their shoegaze influences.

The accompanying music video features a compilation of shots from the band's recording sessions for the upcoming record, with a couple of shots teasing Chelsea Wolfe recording vocals with the band. The rest of the music video display Deafheaven's Californian roots, with shots of the city and the band roaming around the streets.

Deafheaven's fourth record Ordinary Corrupt Human Love is set to be released on July 13 via ANTI- Records. The tracklist for the record can be found below.

Watch the brand new music video for 'Honeycomb' below.