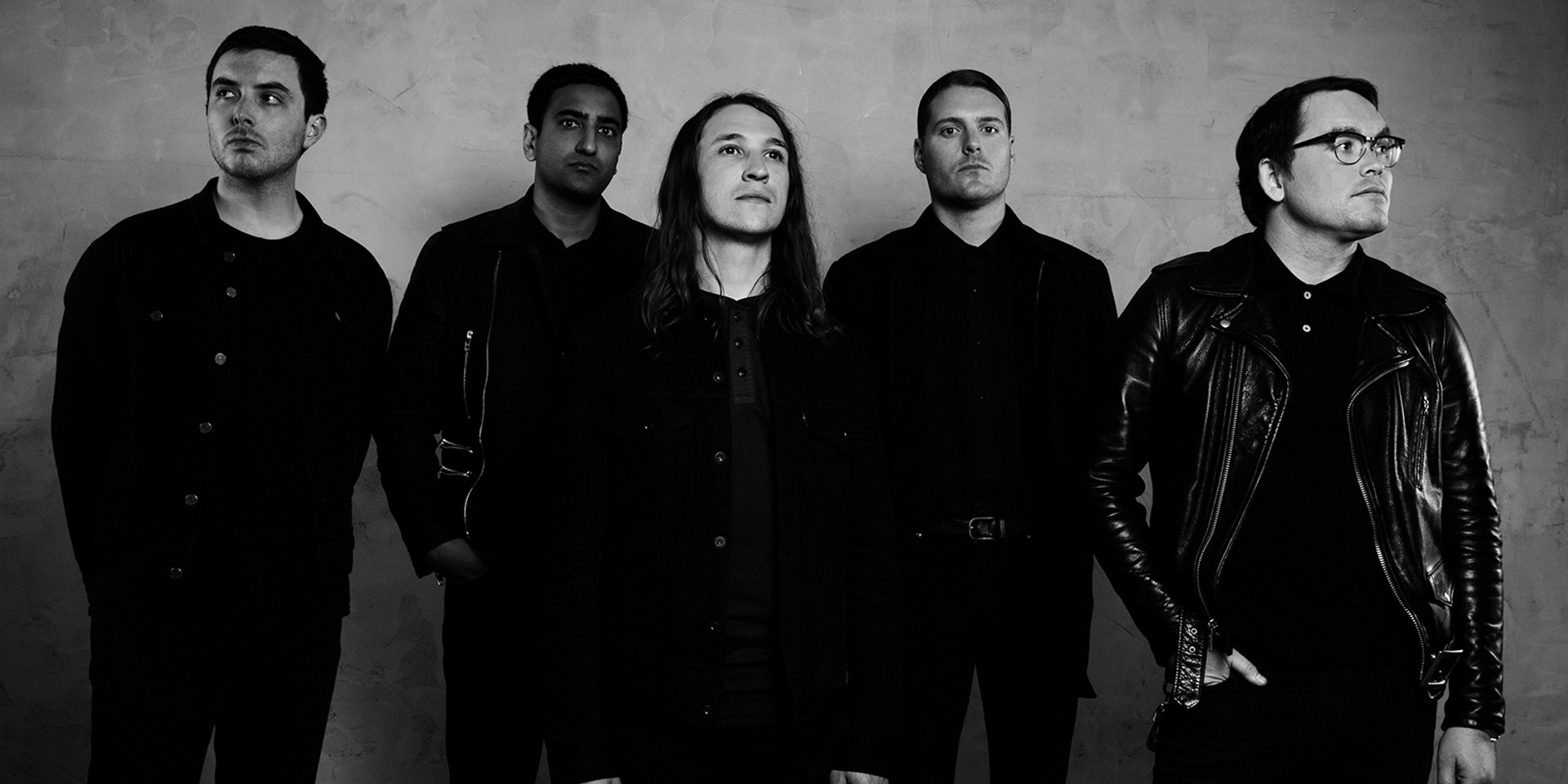 Grammy nominated American black-gaze/post-metal band Deafheaven has released a new track in the midst of its Australia tour.

On ‘Black Brick’, the band strays away from the shoegaze-heavy sounds that it had experimented with on 2018’s Ordinary Corrupt Human Love LP. The end result is a seven-minute gut-buster that sees the band at its heaviest. With soul-crushing riffs, blast beats on every turn and George Clarke’s menacing growls, ‘Black Brick’ strips away everything light and beautiful about OCHL to deliver a pure black metal track. Needless to say, the track should appease fans who were unimpressed with the band’s more polished and matured sound on 2018’s record.