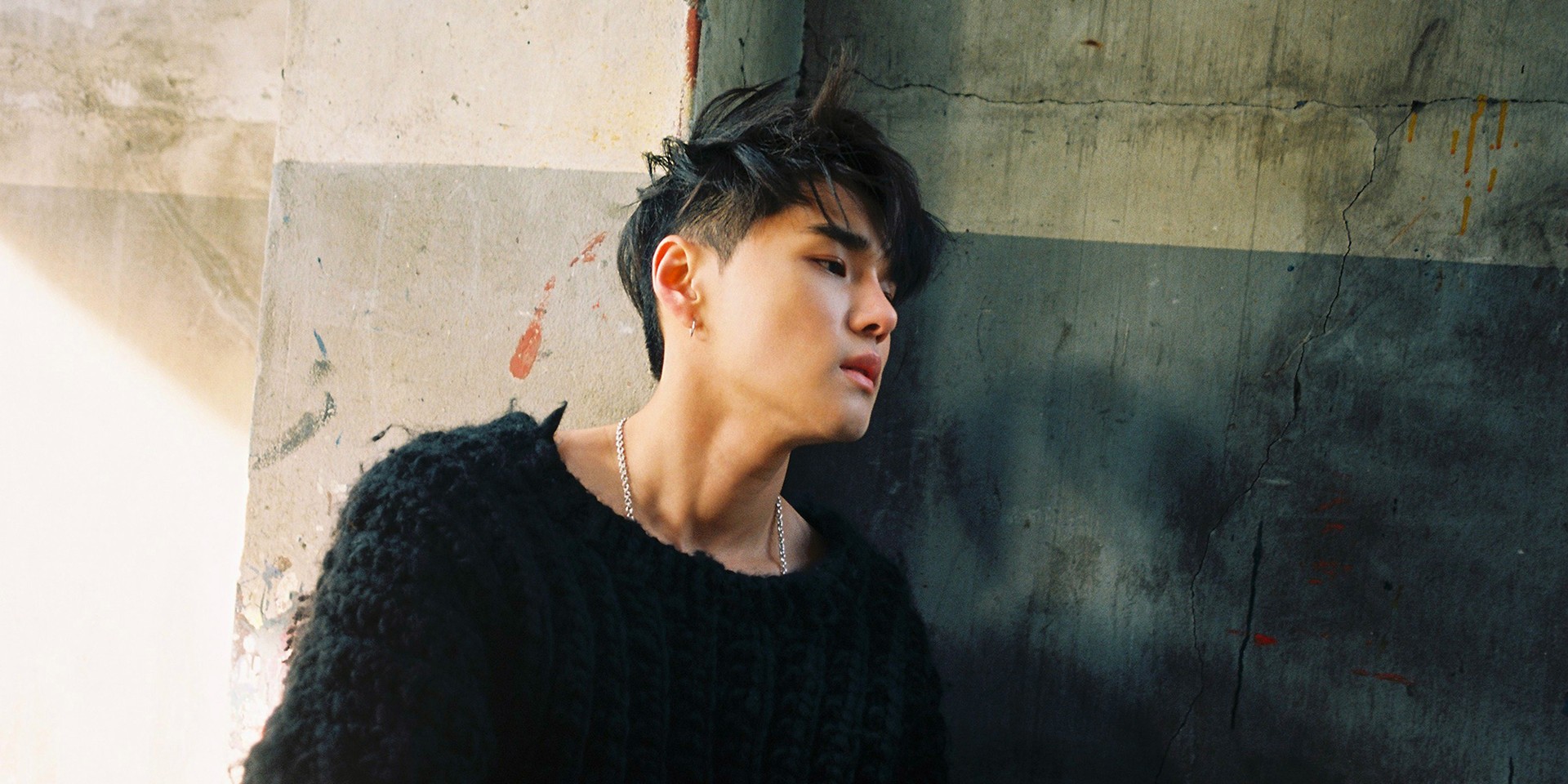 Despite the initial explosion of K-pop's popularity in the late-2000s, fixated on the then-growing hallyu culture, the all-encompassing genre has always been more than welcoming of foreign styles into their unique, perfectly-engineered equation of chart success.

Specifically, there's a significant amount of K-pop acts that have dabbled in hip-hop. Epik High remains the country's most successful hip-hop outfit, while Big Bang — easily K-pop's biggest performing act — started out with heavy hip-hop and R&B-styled production. Even CL, the fiery member of electro-pop girl group 2NE1, has been finding moderate success overseas as a trap-influenced rapper.

Just like hip-hop's empowering influence in many Asian countries, South Korean artists are well-versed in these genres, but for someone like Dean, he might just be the country's biggest chance at a crossover success in that world yet.

Aged at only 24 years old, he has already garnered several collaborations with notable K-pop artists — either producing, singing or even writing songs for boy band EXO and singer Taeyeon — all while working with breakout musicians and producers like Anderson .Paak, Ta-ku, Mr. Carmack and Eric Bellinger for his own music.

Having released his debut EP, 130 Mood: TRBL, early in 2016, it's the perfect time for Dean to step into the spotlight, as the alternative genre's ripening appeal has become unequivocally popular.

Naming himself after the original Hollywood antihero James Dean, Dean sought to build a trailblazing career for himself from the start.

"With my music, I want to push aside expectations. I want to be different from others," Dean explains, in a recent roundtable interview in Singapore. "And I feel this kind of image is symbolic of James Dean, who was rebellious."

First getting into hip-hop at age 16, citing Epik High's ability to "tell so much within 3 minutes with a message and a cohesive story", he naturally became drawn to contemporary and alternative R&B.

It's no wonder, then, that he instantly clicked with Anderson .Paak, who is arguably R&B's current golden boy with his outstanding album Malibu and collaborative LP, Yes Lawd! as NxWorries.

With my music, I want to push aside expectations. I want to be different from others."

"I have met a lot of great artists, but Anderson .Paak was the most memorable person I’ve met yet," says Dean. "I felt a lot of things by working with him. It was very fun." The singer is also a noted fan of Canadian producer Kaytranada, rapper Kendrick Lamar and Tom Misch.

The duo worked on the song 'Put My Hands On You', which helped strengthen his confidence in working with foreign artists. His subsequent encounter with Australian producer Ta-ku also played a big part in refining his collaborative process. "Ta-ku first approached me and told me about how much he liked my music," says Dean.

Ta-ku, a notably restrained presence compared to .Paak's glitzy showmanship, produced an ethereal remix of Dean's 'Bonnie & Clyde'. The process was different for Dean, and it taught him "more about the communication and friendship during the process."

His songwriting in 130 Mood: TRBL shows. His future R&B production is top-class, and his ability to write memorable hooks and sultry, resonant melodies is on full display through the short seven-track record. The EP charted no. 3 on Billboard's World Albums Charts, along with no. 22 on the Heatseekers Chart.

Even as the workhorse moves forward, especially in the hopes of breaking through the US market, there's one thing the busy songwriter would like to take off his schedule. "There are actually a lot of female pop artists who want to collaborate with me already," Dean admits, "but maybe I should reduce or stop collaborating with them."

With his recent involvement with South Korean rappers Crush, Gaeko and Yuk Judam, it's possible the singer's attempting to elevate his craftmanship in hip-hop and R&B, away from the glitz and glamour of K-pop. But with his effortless charm and devil-may-care image, he might just overtake the genre instead.