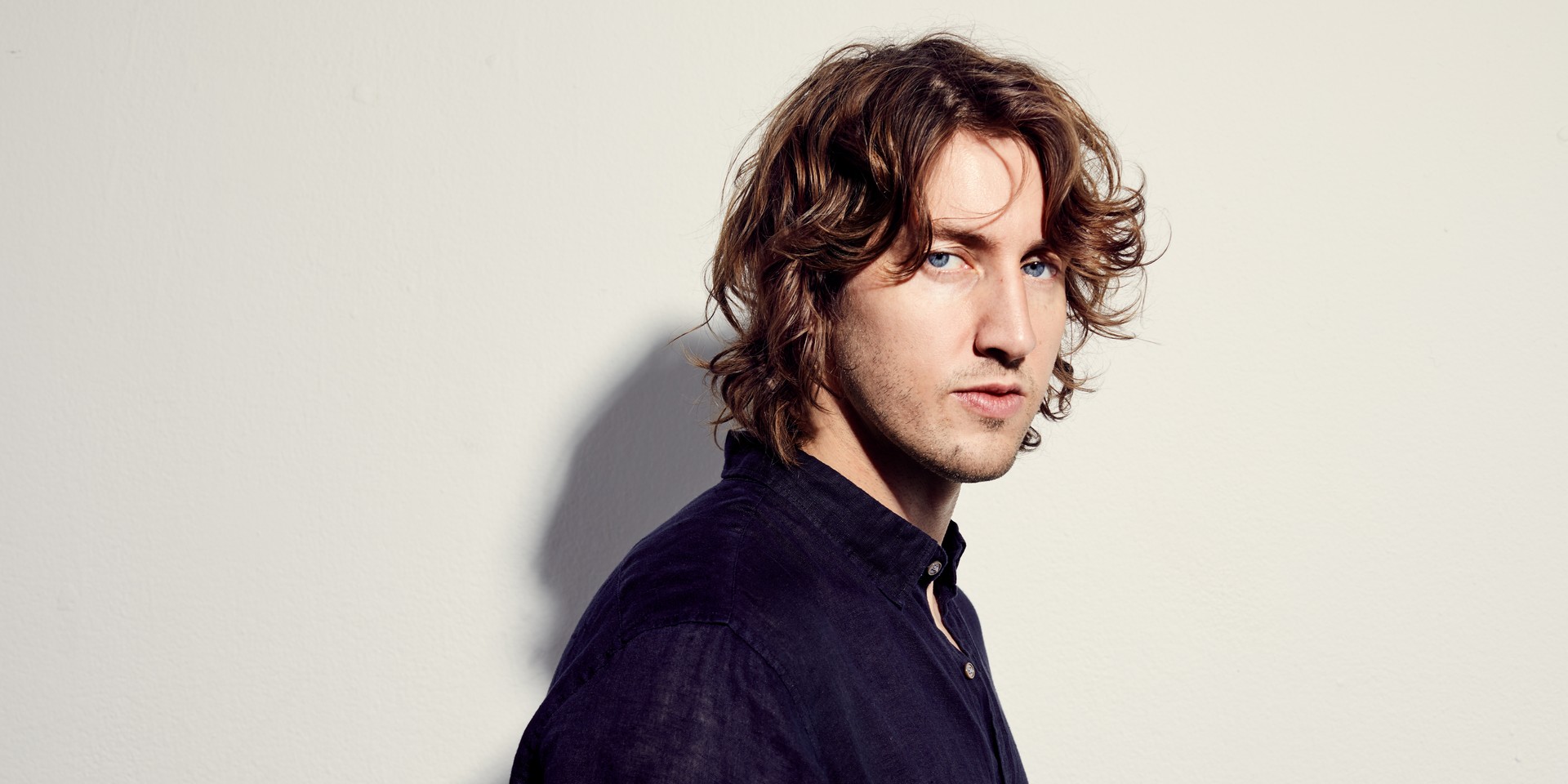 With his breakout record, A Place We Knew, Dean Lewis is slowly but surely making his mark on the international music scene. Describing his debut album as “encapsulating the bittersweet memories of past relationships”, we delve deep into the psyche of the 31-year-old singer-songwriter as we are taken on a journey of his life through his eyes.

Despite the fact that he just put out his album earlier this year, Dean has already accumulated over 13 million monthly listeners on Spotify and over 228 million total views on Youtube. Such polarising numbers suggest that Dean Lewis is no doubt a name to watch out for in the coming years.

Dean was in Singapore for promotional tour on 30 May, and we sat down with him to talk about his music, being in Singapore, and some of his hopes for the future.

Tell us more about yourself and your music.

I'm from Australia, and I released a song called 'Waves' two and a half years ago that kind of went crazy at home. And then, I put this song out called 'Be Alright', that went all around the world. 60 million views, it was mental! It's just kind of blown up. I also just released an album, A Place We Knew, off the back of that. So, yeah, hopefully people like my music! 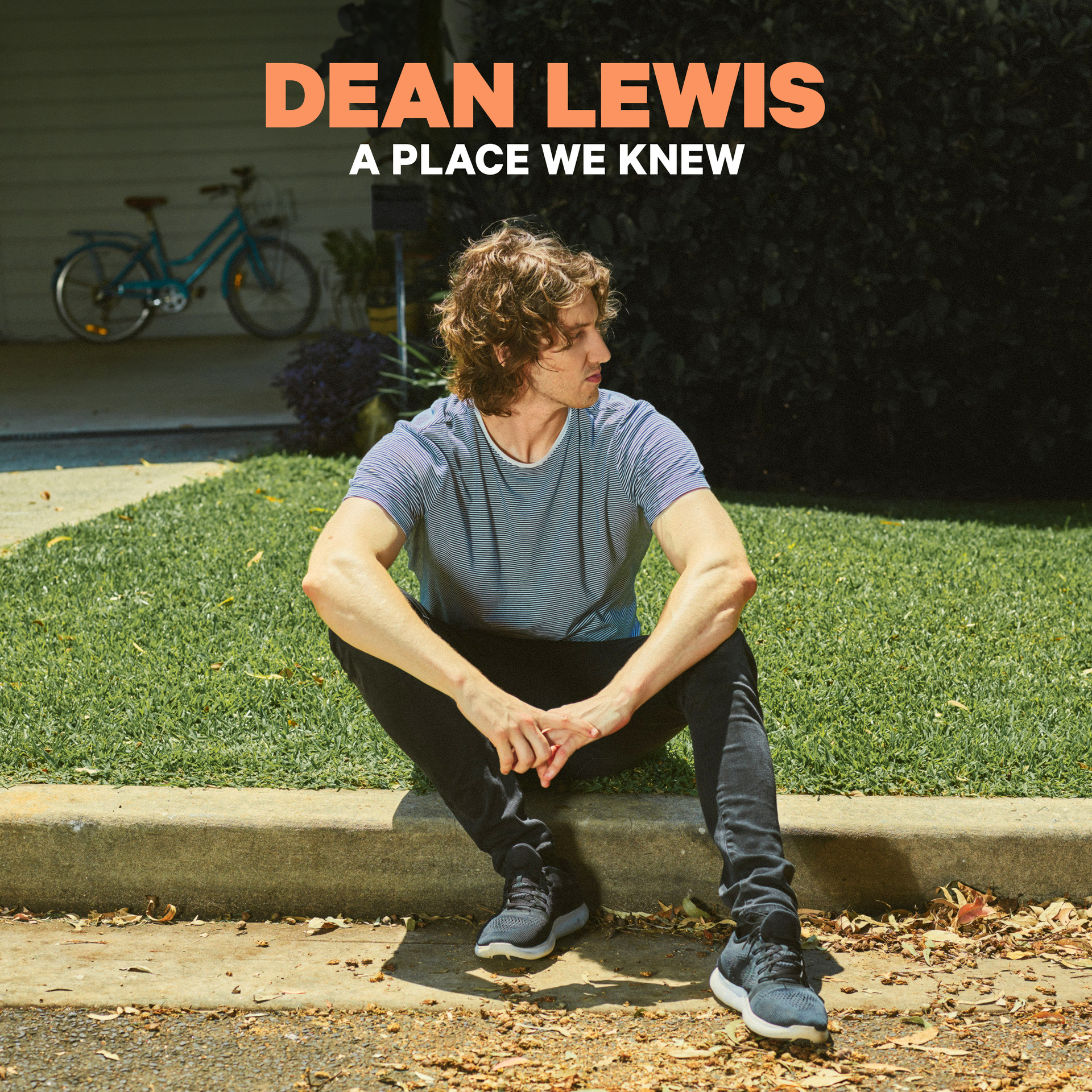 Speaking of your new album, how does it feel to be promoting it here in Singapore?

Well, it's quite surreal, just hearing that. Coming to all these places where I've never played a show and yet there are people who want to interview me and there are fans who wait at the airport – It's really surreal and very new to me, still. So, it's really amazing!

Can you take us through the process and conceptualisation for A Place We Knew?

The first song that I wrote for it was this one called 'For the Last Time', and I wrote that about five or six years ago. So, I think you could probably say the record started from that moment on; I was sort of working towards this even if I didn't know it at the time. It was slowly and in phases, and I wrote so many songs, but 'For the Last Time' was the first one that I ever wrote that was complete in terms of the lyrics, melody and the story.

So, I was like, 'Okay, that feels like a good song!'. And then I was just kind of chipping away at songs over the years, like recording non-stop, and then I started compiling. When that was happening, I thought these songs go together, I like them, and they feel like me, so I put them on the album, and here we are!

Congratulations on hitting over a million views on your videos for 'Stay Awake' and '7 Minutes'! How do you feel towards the extremely positive reception towards your new music?

It's great! It feels like I've slipped into this alternate universe, and that it wasn't supposed to be like this. It was supposed to be like: People get signed at 18, put their album out at 19 – I started a bit later, and was doing other jobs prior to music. I never thought I was that good, I never thought my music was that good. I think a lot of people are in the same position, where they're writing songs and their voice doesn't sound like anyone else, not classically trained, or whatever – My dad taught me how to play guitar so I don't know any music theory, I'm just kind of figuring it out as I go. It just feels really cool and mind-blowing; Every week, there's something new that happens, it's crazy.

It is known that your new album “encapsulates the bittersweet memories of past relationships”. In your song ‘Stay Awake’, you sing: “All our memories are packed into boxes / Stacked up against the door / 'Cause they say the bigger the love, the harder the fall / Well, I'm crashing through the floor” What does that line mean to you?

It's kind of like: The more you love someone, the more they can hurt you. That was a line that I was very happy with, I was like 'Oh freak, that works really well!'.

But, yeah, 'Stay Awake' is interesting because it sounds like a happy song, but if you listen to the lyrics it's actually a really sad story, which is a weird thing; most of my songs sound sad. So, this one is kind of different.

Could you tell us more about the story behind that song?

The story for that song is, also, kind of weird. That's because it's about how I used to be – I never really cared for myself in a relationship, and I was like half there, if you know what I mean. I was in, but I wasn't ever really there – I wasn't present. This happened a lot, and eventually, my girlfriend, or whoever, they'd leave, and I'd be like 'Oh no, no, no! You should stay." So, the idea of 'Stay Awake', I guess, is like a metaphor for, like, 'Just hang on, and let's keep going.'

And that's just kind of how I tell stories – going through experiences. Lyrics such as "Tracing our fingers form right to left / We're too drunk to even walk" and "All our memories are packed into boxes / Stacked up against the door" just kind of describe the relationship and the stuff that we went through.

You seem to compartmentalise your past experiences and relationships, especially with that song and the mention of boxes, symbolic or literal, in the song. Why do you think you do that?

I don't really know. I write very matter-of-factly. I write very straight and direct lyrics about what I'm writing about. It just happens! It’s a good question, but I don't really know why! It's just my songwriting style and I'll just do it because it sounds really good. Sometimes I'm not really good at reflecting why or how I do things; I'll finish a song and be like, 'How'd I do that?'

Well, I don't know, I just want it to be really, really good. So, always, it starts with something that's real.

Moving forward, what are some of your plans for the rest of 2019?

Well, I'm basically touring the world until around March, so that's cool! And I guess when we go to a place for the first time, it usually means we're going to come back, so we'll be back in Singapore for a show, at some point. I don't know how many people I'll play to here – I'm really confused, but it'll be great!

Is it intimidating not knowing how the audience here will receive your music?

I have no idea how it's going to be like, but I'm not really intimidated. I mean I was in England and we played to like 5,000 people in two nights, which was cool! I guess I just don't know what Singapore is like and I'm just now getting to know the place; I don't know how big my music is here. I guess, it's not intimidating; i just kind of go, 'Is it 500 or is it a thousand or is it two?', and I love it!

Being from Sydney, which is quite close to Singapore, and that's is good, we usually spend a lot of time in America and Europe. So, it's really good to come over to Singapore and to Asia.

Finally, what are some things that you wish to achieve with your music?

If I could play everywhere to about five to ten thousand people, it'll be amazing to do those big shows! I want to put out albums and songs that I really like, and to play shows to more people and have more people listening to my music! Those are simple goals but that's where I want to reach.