Our favourite sad rockers are back! Death Cab for Cutie recently announced the upcoming release of their 8th studio album Kintsugi, the first album after the departure of founding member Chris Walla - who worked on the album before leaving. The album features very striking cover art which is inspired by the Japanese style of art called kintsugi as well. 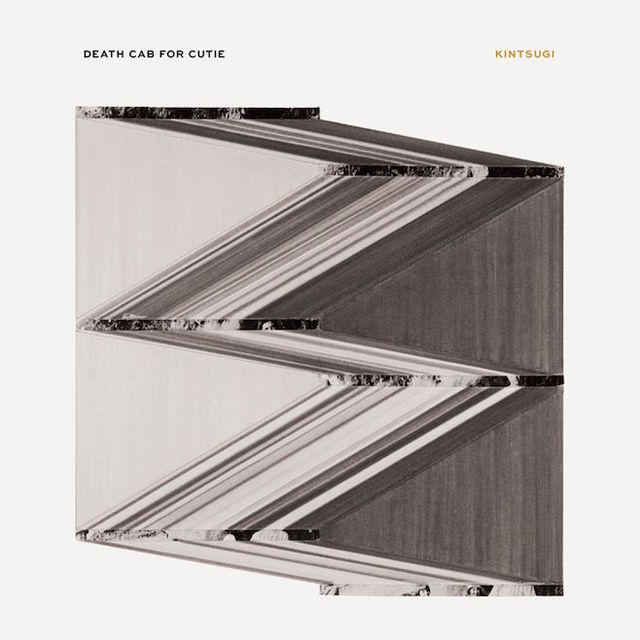 The art of kintsugi is an aesthetic style that takes fractured, broken ceramics and is fixed back using resin mixed with precious metal, usually gold. The choice was perhaps fitting to what the band was going through as bassist Nick Harmer told Rolling Stone, “It's making the repair of an object a visual part of its history. That resonated with us as a philosophy, and it connected to a lot of what we were going through, both professionally and personally. In the West, if you break an heirloom, you either throw it away or you make the repair as invisible as possible. But there's this artistic movement in Japan where the repair of it, the damage of it, is more important as part of the history of something than repairing it to its original state."

Blast from the past: Death Cab for Cutie in Singapore 2012

To further pay tribute to their roots, artist Joe Rudko adapted the art of kintsugi by using old photographs from an estate sale in Bellingham, the hometown of Death Cab for Cutie. What you see is in fact photographs rearranged after being run through the shredder. Pretty neat concept. 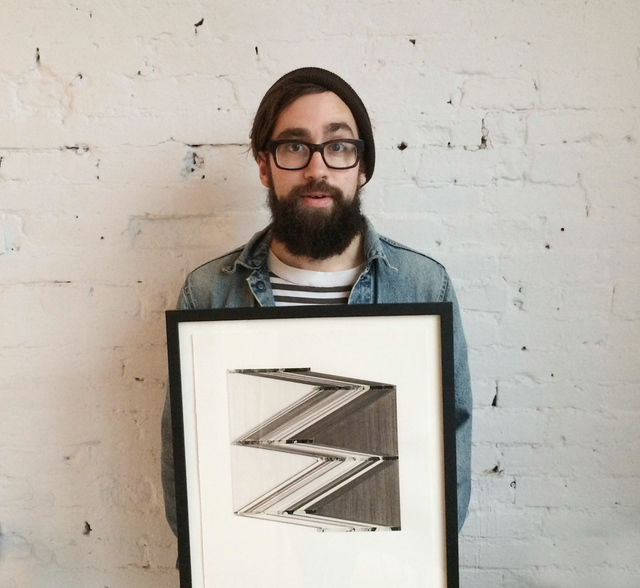 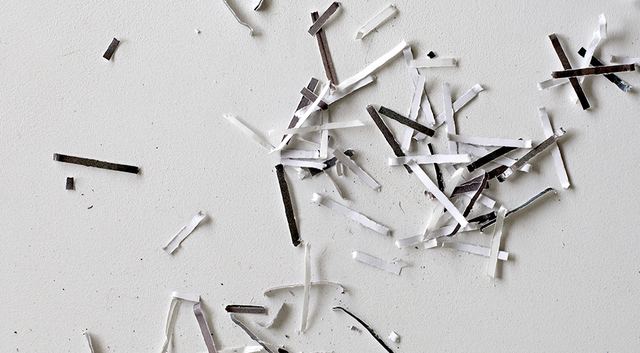 Kintsugi is out March 13, 2015, let’s see if the album is as interesting as the story surrounding it.

To almost kick-off the weekend, let’s marathon some Death Cab tunes shall we?