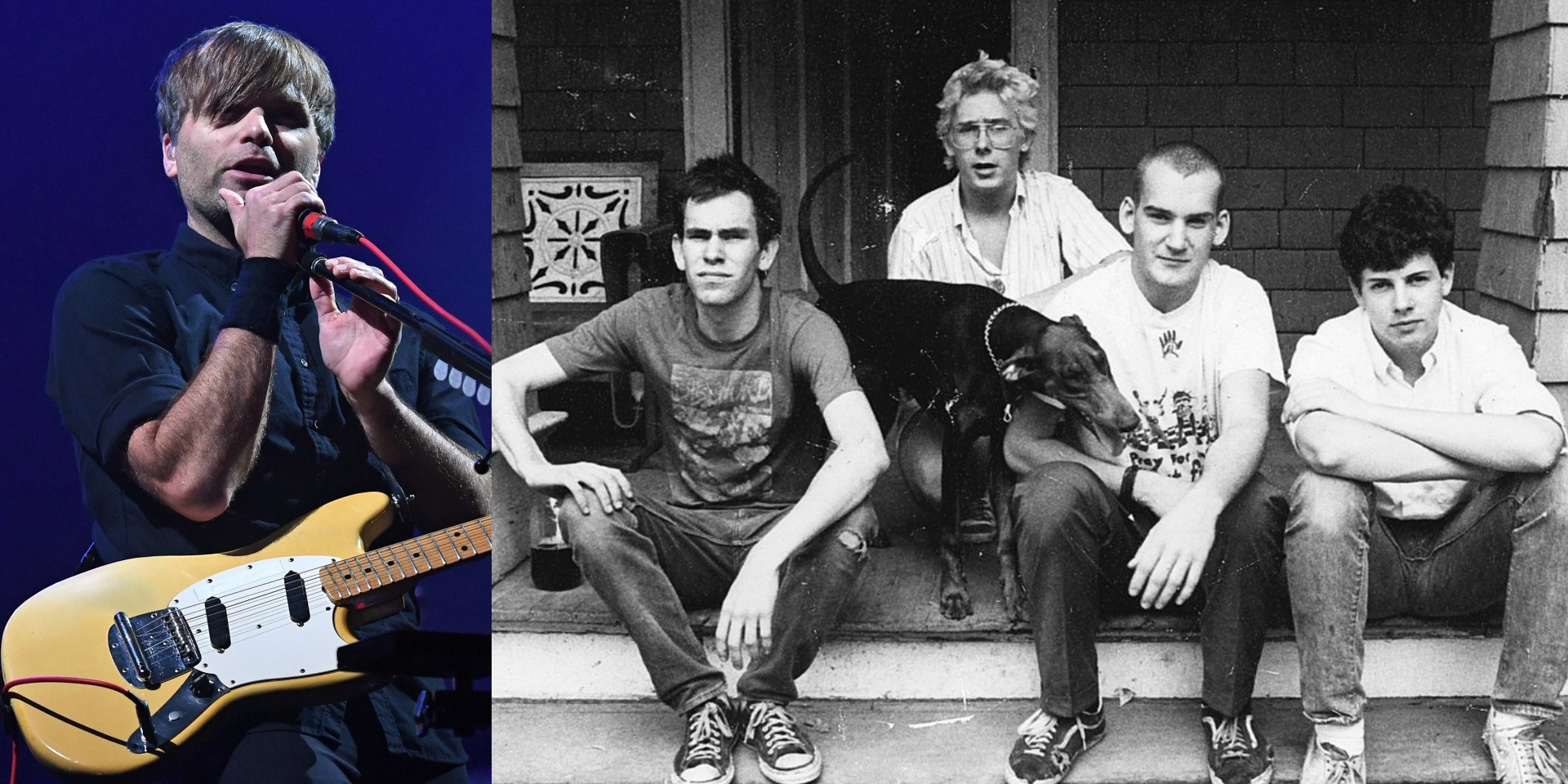 Benjamin Gibbard, frontman of the American rock band Death Cab for Cutie, has released a cover of Minor Threat's ‘Filler’. Originally a punk banger, Ben made ‘Filler’ his own by coming up with a piano rendition of the song.

The cover was shared in a post on the singer’s social media on 9 May. In the post, Ben said, “I covered this only once at a solo show in D.C. in 2012. I felt like recording and sharing it. Enjoy!”

Check out Ben’s cover of ‘Filler’ below: