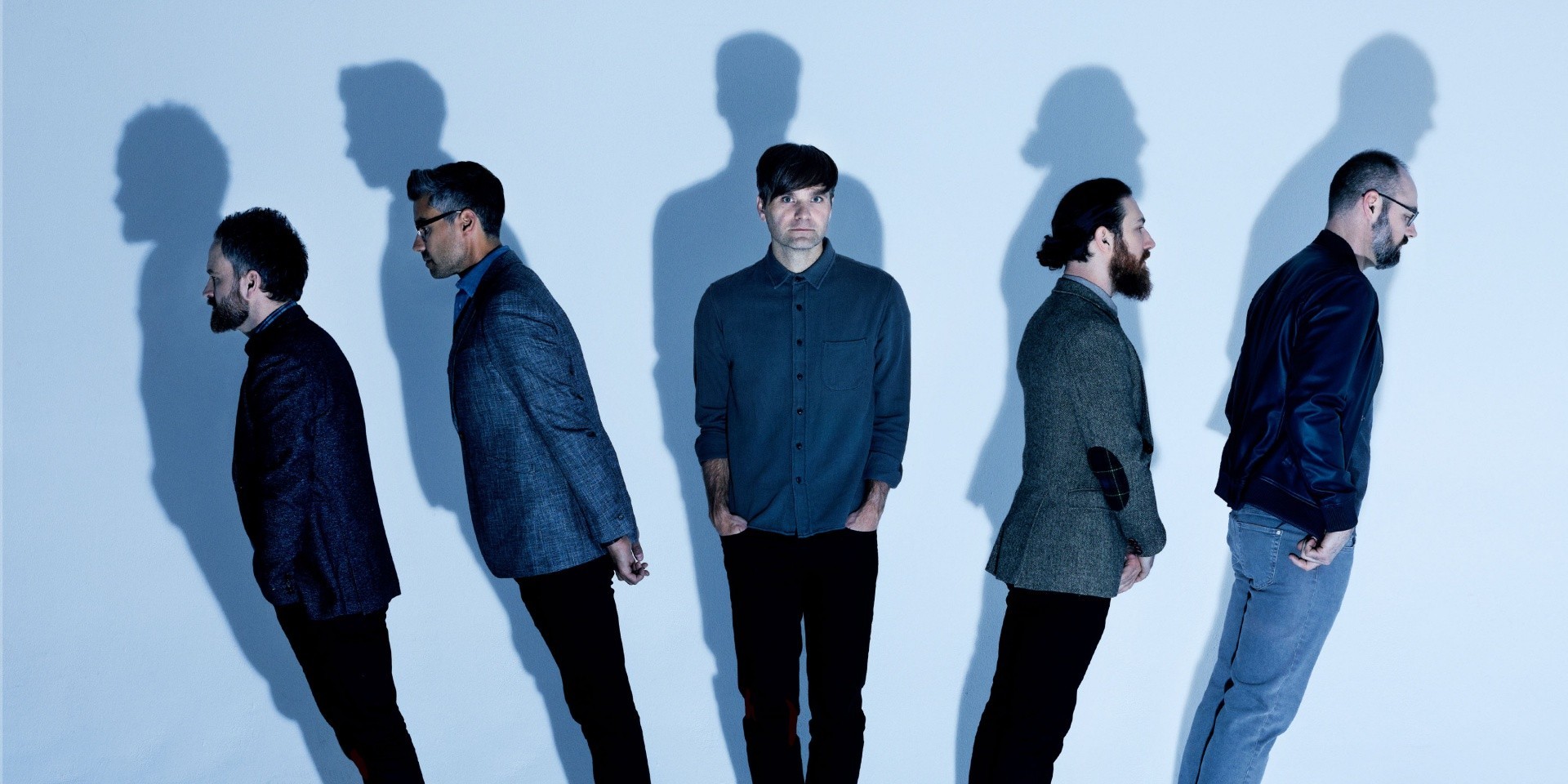 Thank you for Today, is upon us. The ninth full-length by Death Cab For Cutie is now streaming in full on NPR.

The 10-tracker, which features the advance single 'Gold Rush', is notable for being the band's first opus without founding member Chris Walla, who left the band in 2014 after 17 years. As NPR notes, the record finds Death Cab for Cutie at yet another crossroads: Kintsugi, Thank You for Today's 2015 predecessor, chronicled frontman Ben Gibbard's harrowing divorce, whereas the latter sees Gibbard and the band emerge into an uncertain but hopeful present.

Thank You for Today is due out on August 17. 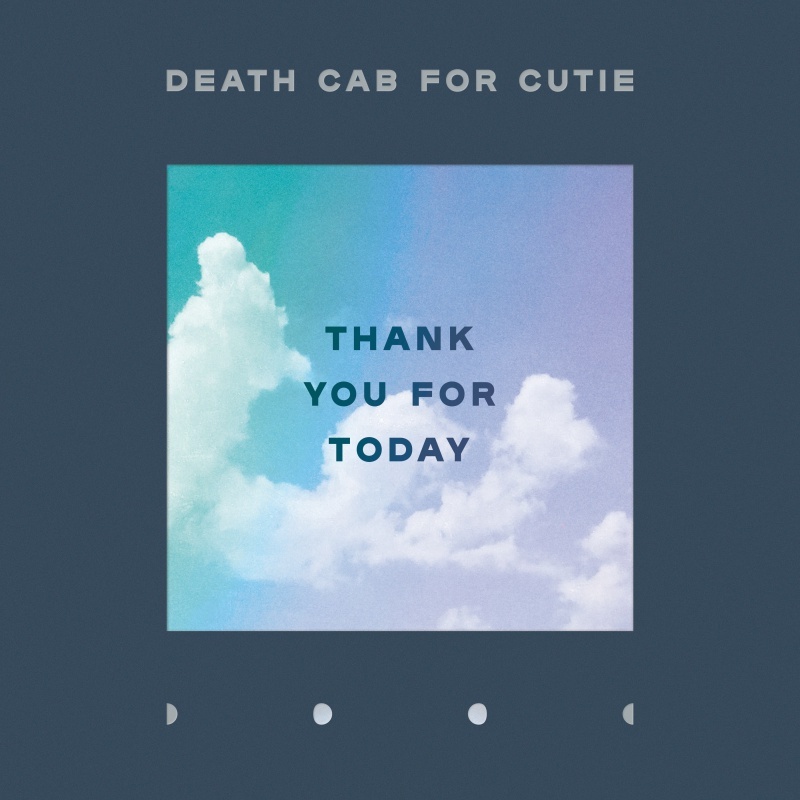