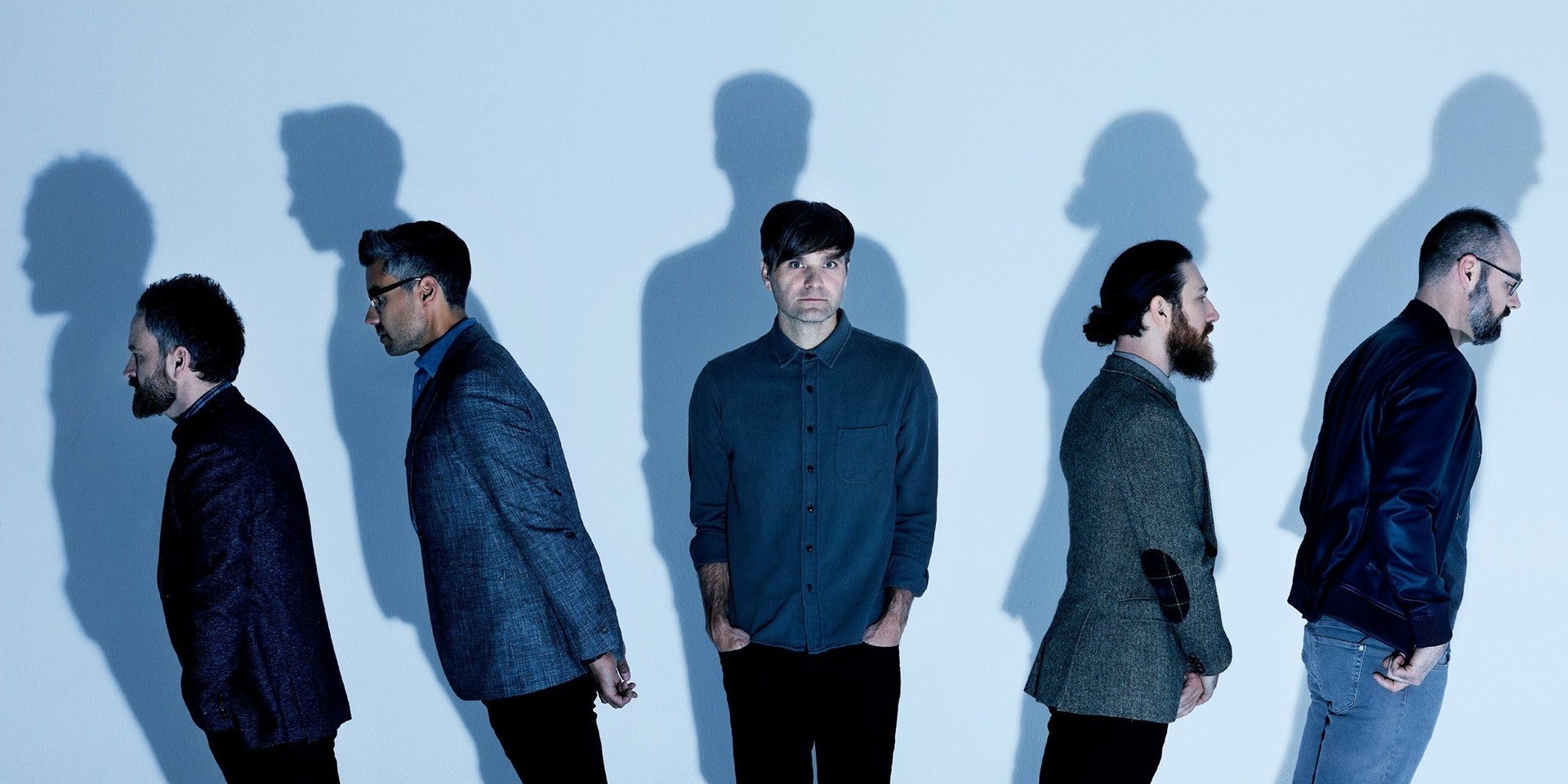 Yesterday DCFC released a 40-second clip featuring a forest and enigmatic, longing lyrics from Ben Gibbard – "I dreamt we spoke, I dreamt we spoke again" – and a date: August 2018. The band also announced a handful of tour dates in the USA, Europe and South America (nothing for Asia yet, unfortunately!).

Obviously something is on horizon for the band who last released music in 2015 in the form of Kintsugi. This new album will apparently be DCFC's first without founding guitarist and producer Chris Walla, and with studio contributions from touring members Dave Depper and Zac Rae, SPIN reports.