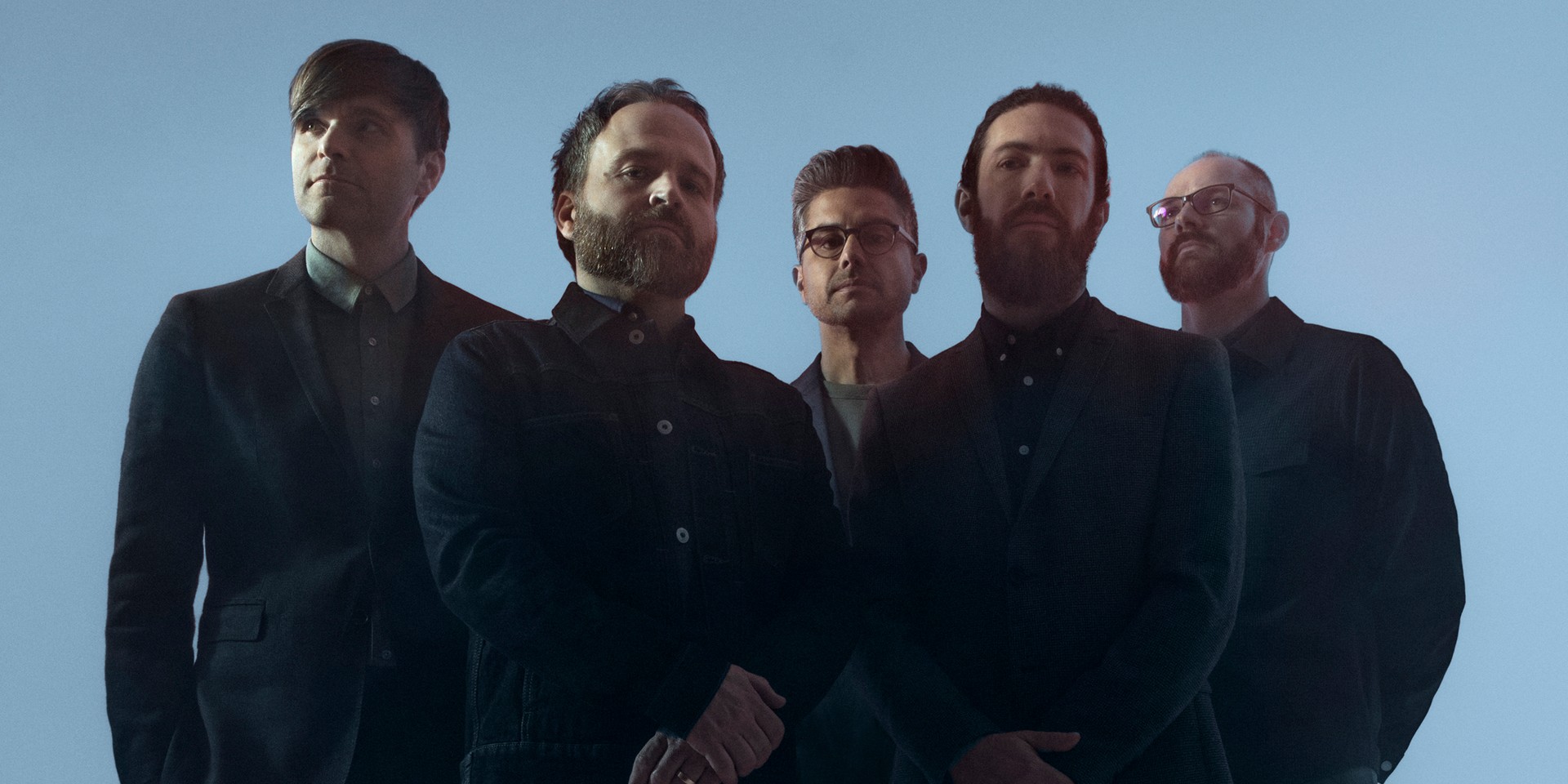 We bring you good tidings: Death Cab for Cutie will land in Singapore, at the Esplanade Theatre, for an exclusive, one-night-only performance for the Mosaic Music Series in July this year.

This show will mark the indie and emo legends' first appearance in Singapore after playing the Coliseum in 2016. Since then, the band has gone on to release its ninth album Thank You for Today to universally positive critical acclaim.

Across the critical press, the album was celebrated for its spellbinding melodies, impeccable arrangements and frontman Ben Gibbard's powerfully evocative lyricism that split the difference between wizened world-weariness and starry-eyed wonder. Outstanding cuts such as 'Gold Rush' and 'Autumn Love' have undoubtedly joined the pantheon of Death Cab for Cutie's greatest hits, a place that includes hugely beloved gems such as 'I Will Follow You Into The Dark' and 'A Movie Script Ending'.

If you have a vested interest in indie rock, then you know that this will be the night when one of its masters, one of its most inspiring and influential bands – your favourite band's favourite band – will take the stage. Don't miss out.

In the meantime, check out our interview with the band here.

In celebration of Bandwagon’s 8th birthday, Bandwagon is working with Esplanade - Theatres on the Bay to bring the best of music to our readers! Sign up for Bandwagon’s newsletter before 21 Mar, 9am to receive the pre-sale link to buy tickets.