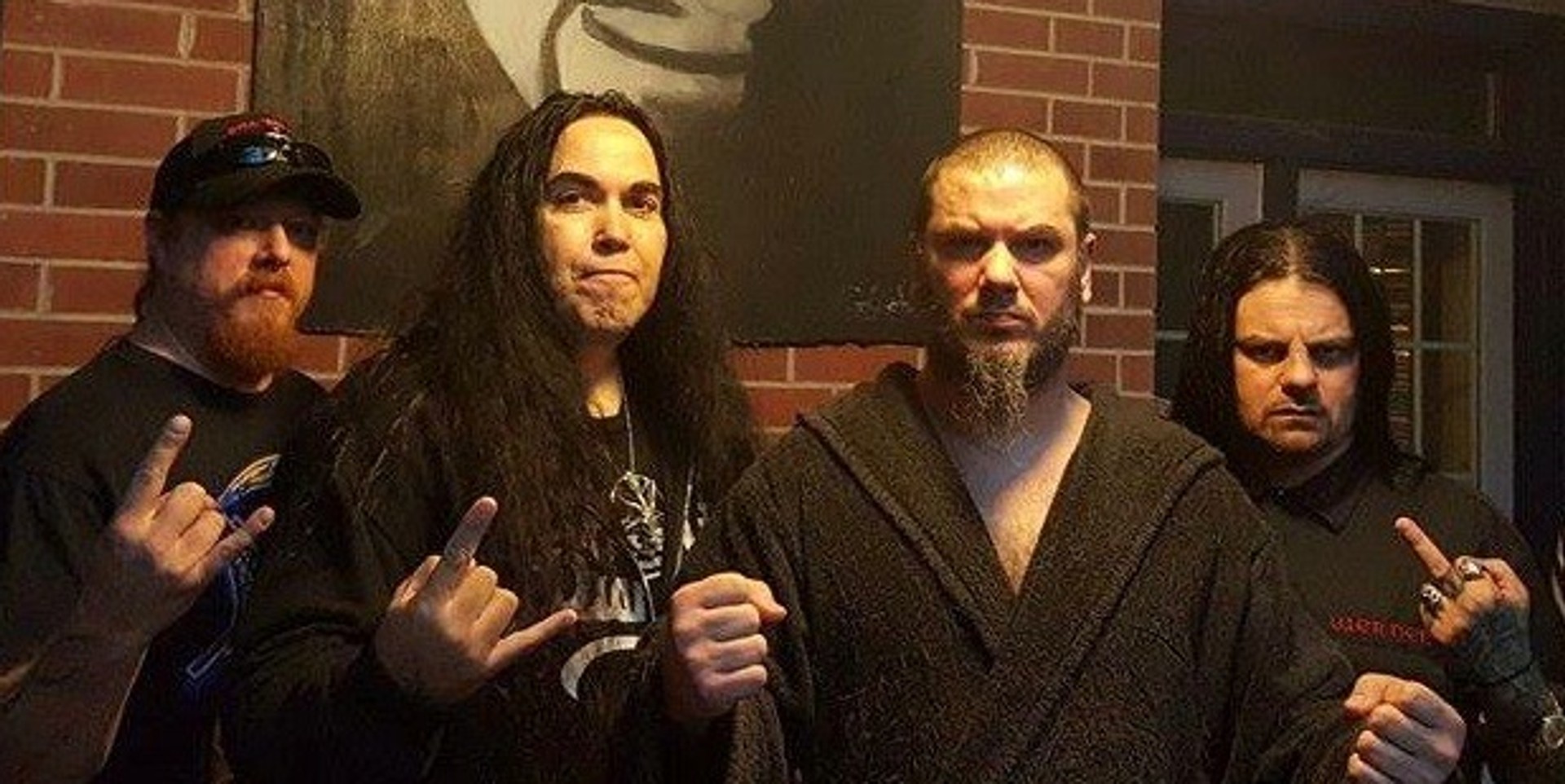 American death metal band Vital Remains will perform in Singapore for the first time this month.

Formed in 1988 by guitarist Paul Flynn, the band has been active throughout three decades but have gone through a number of line-up changes.

Vital Remains made their debut with the single “The Black Mass” in 1991 after signing with their first label Thrash Records, releasing their first album Let Us Pray a year later and their second album Into Cold Darkness in 1995, the only album drummer Rick Corbett appears on.

Dave Suzuki joined Vital Remains initially as a drummer in 1996 with Corbett’s departure from the band, later contributing bass and guitar work that can be heard on over four albums, including the critically acclaimed Dechristianize.

Vital Remains is set to perform at EBX Live Space on 27 July at 7pm. Early bird tickets are priced $58, and standard tickets $68. Get them here.

Listen to Vital Remain's 'Dechristianize' below: 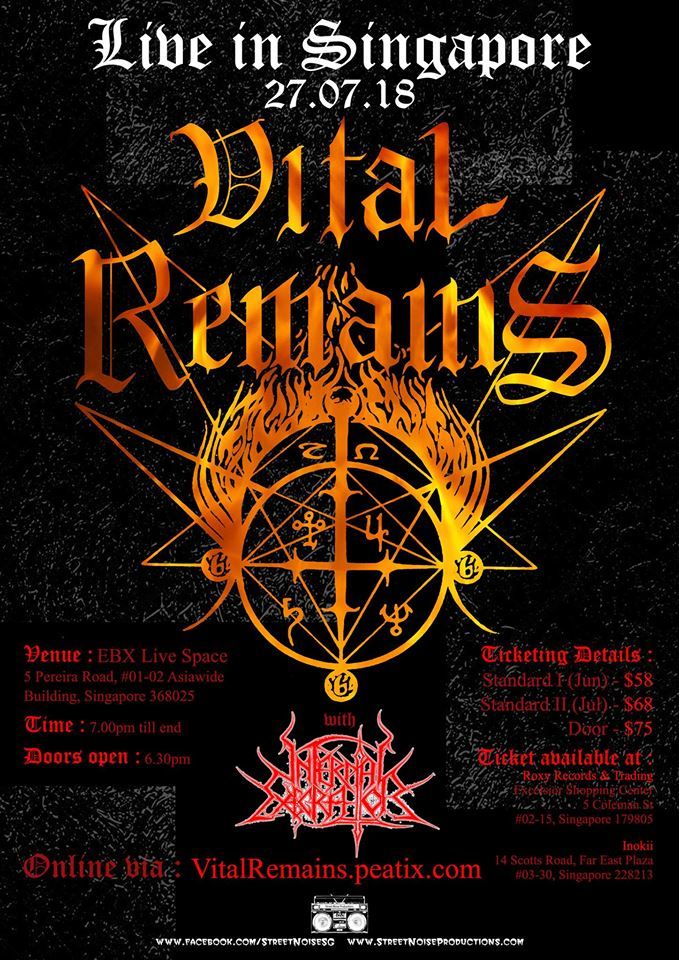