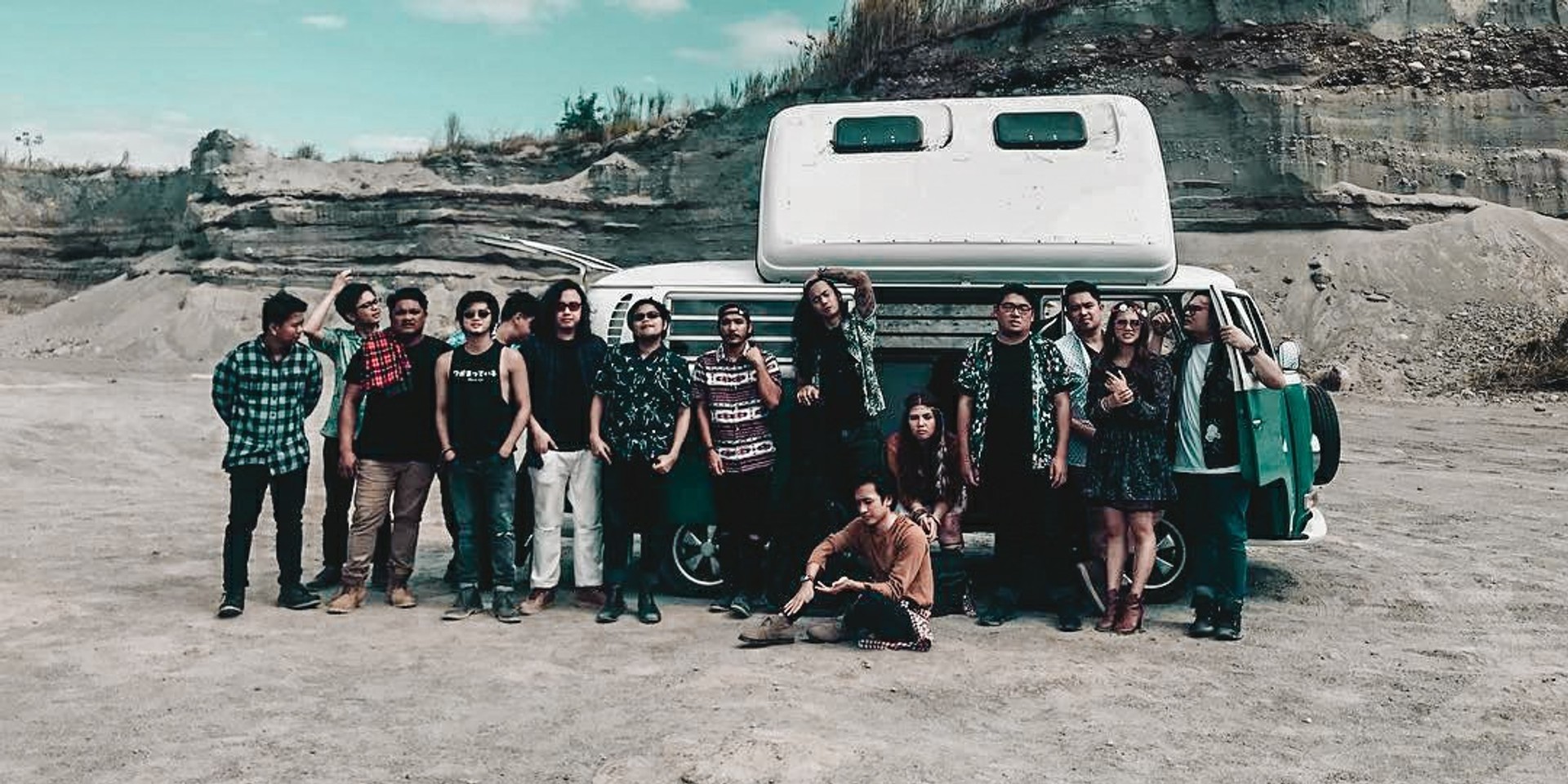 Summer is heating up the region, but Filipino alternative rock acts December Avenue, Autotelic, and Gracenote have come together to beat the scorching sun's rays--and it seems the release of their collaboration 'Summer Song' is just the beginning of it.

On Wednesday (April 18), the three bands began dropping teasers from the shoot of 'Summer Song,' emphasizing how hot it was out in Pampanga. The teasers for the upcoming video follows the release of their new collaboration which debuted on April 14 (Saturday).

This morning Autotelic, made things a little clear about what this collaboration was for all on Twitter, revealing that the song could possibly be part of a campaign for 7-Eleven. "Rain dance with Gracenote and December Avenue under the sun, and it will rain 7-Eleven goodies. Summer is here!" They tweeted, ending with the 'Summer Song' tag. December Avenue and Gracenote followed suit in the afternoon, sharing a photo of a package from 7-Eleven.

December Avenue, Autotelic, and Gracenote will be sharing the stage for a free concert at Centris Walk Open Grounds in Quezon City on April 27 (Friday).

Listen to 'Summer Song' below: