With over 240,000 views since its release last week (04/23), December Avenue's striking visual for 'Bulong' has kept people talking about mental health awareness.

The emotional video, which stars Eo Marcos and Gee Canlas, opens with a ticking clock that runs in reverse, turning back to an earlier hour spent between a couple. It starts with the usual--boy waits for his date, girl arrives in all smiles--until uneasy expressions hit the boy's face as they go through the motions. In what appears to be a milestone visual for the band, a dark glimpse of what happens behind closed doors becomes an eye-opening moment that leans toward the heart-wrenching struggles of bipolar disorder or manic depression.

Bandwagon caught up with December Avenue and their manager and co-producer Koi Busalla to discuss the themes that surround the "Bulong" visual, what inspired the concept for the video, and how the video could help open a discussion between those with mental health issues and parents who just don't get it.

The "Bulong" video clearly tackles some heavy mental health issues. What made you decide to go in that direction?

How did the concept of the video come about?

It was 8th Street Cinema who pitched the idea. They basically based it on the song’s message itself. From that idea, we picked our brains out and enhanced every possible scene that would make it more dramatic at the same time realistic. We want to show people that we should love someone unconditionally. These lines speaks deeper than words. “Ako’y alipin ng pag-ibig mo / Handang ibigin ang ‘sang tulad mo.” You can love someone but not anyone can love someone at his/her worst.

Would you consider yourselves advocates for mental health awareness?

In a way yes, our music video tackles the subject but its only scratching the surface. I do hope it sparked some curiosity to our listeners who never knew that it was real and that there are people who are enduring it everyday. Our efforts and knowledge about mental health are incomparable to the those who are actually experiencing it and to those who have been actively voicing out their experiences to others. This is just us doing our part, raising awareness while continuously educating ourselves. 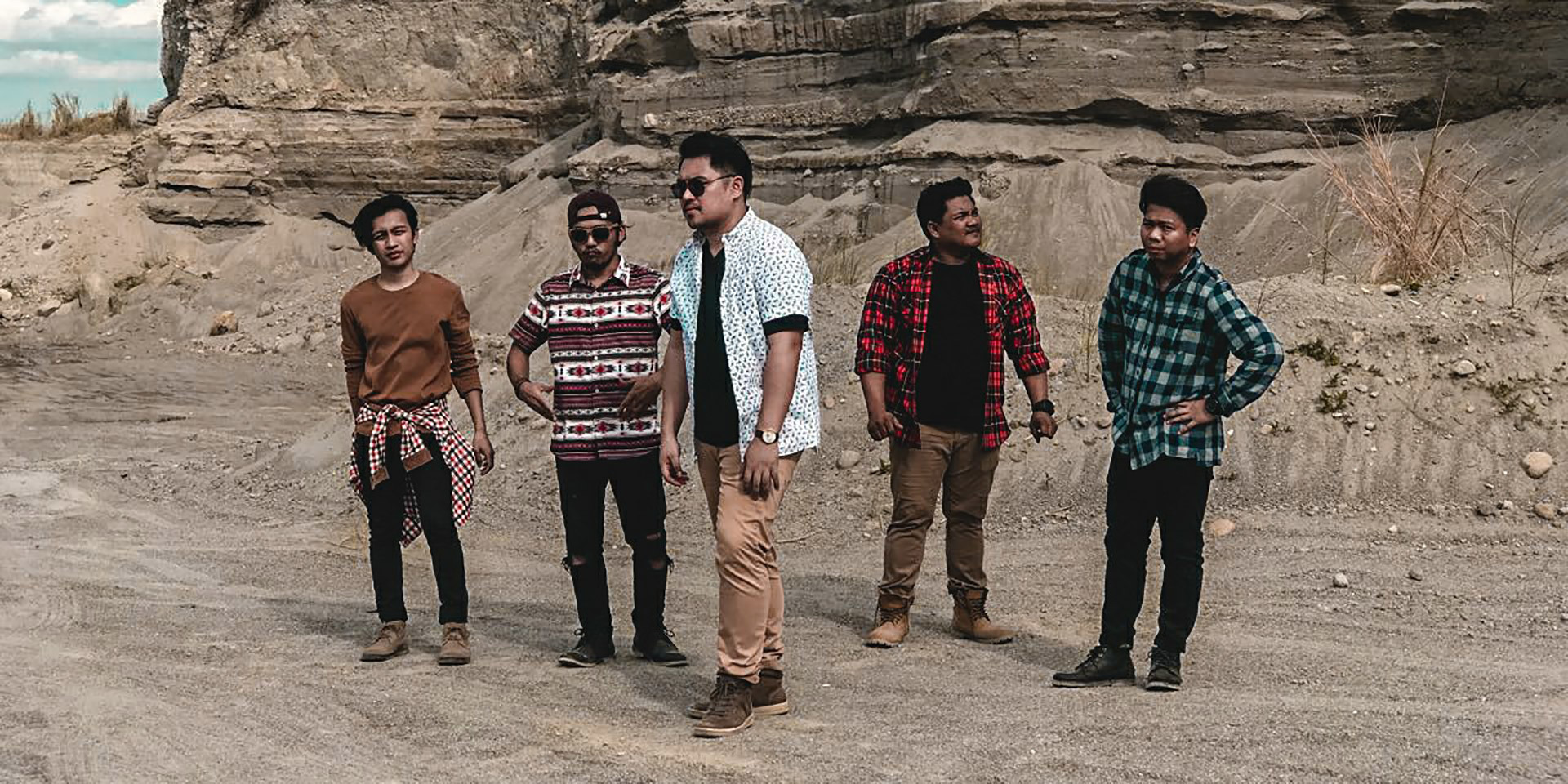 Considering the percentage of young adults in the country who are struggling with mental illness and parents who think it's a phase or simply dismiss it, do you feel this video would help open a discussion between them?

That’s the main goal. We do hope that this music video would somehow be a tool to reach out and to spread awareness. Any mental illness is definitely a serious thing. Parents should treat any mental disorder seriously. It’s just a matter of knowing how to deal with these kind of stuff.

We're already getting some questions regarding the girl's condition in the video and we hope those people who are still skeptical about the truths about mental illness would take time and read more about it before judging others.

What was it like working with Eo and Gee?

It was fun. Koi has known Gee and Eo for quite a long time and he was leaning on the idea of letting them do a more serious role. Most of us know Gee and Eo as the happy and crazy human on and off the screen. It’s time for people to recognize them as flexible actors. There’s no particular reason on why we chose them to play the lead role. Koi just had this instinct of knowing that both of them could pull this one off. It’s all about trust.

December Avenue are currently in the studio working on their sophomore album, which will feature an all-Filipino track list. The record is slated for release sometime this year.