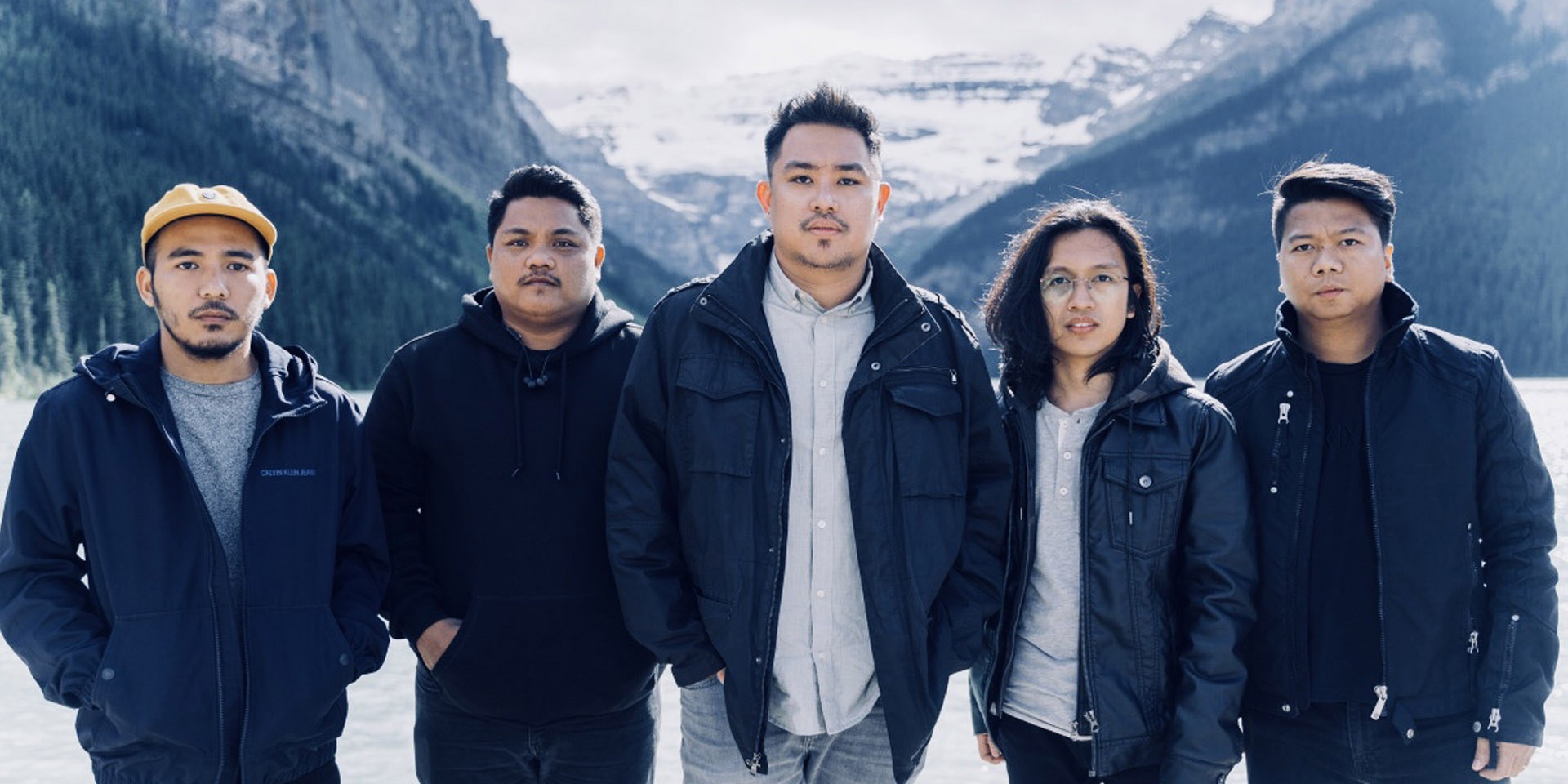 The track is off the official soundtrack of Nestor Abrogena Jr.'s Tayo Sa Huling Buwan Ng Taon. December Avenue will be performing the new single live at the official launch party on April 27, 2019 at Green Sun. The film is slated for release on May 8, 2019.

December Avenue will be touring Canada from July through August this year.