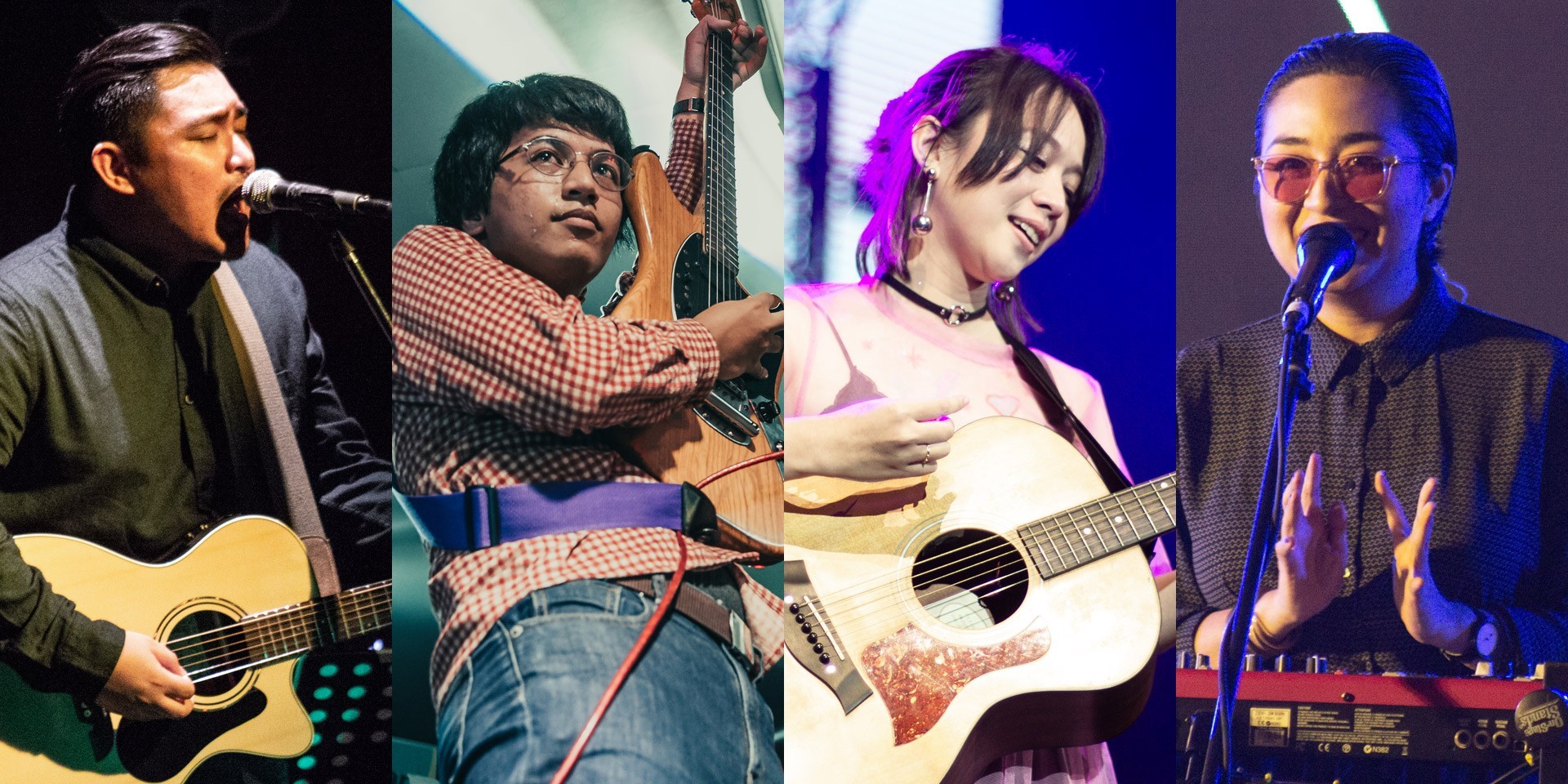 Widely known as Manila's haven for live music where local acts grow and play alongside some of the country's biggest acts, Saguijo is set to bring forth a massive array of the country's best bands and singer-songwriters, including December Avenue, UDD, Orange & Lemons, Reese Lansangan, and Ben&Ben.

On Thursday (05/24) the Makati bar and music venue took to social media to announce the lineups for the festivities that run through the weekend of June 1-2 (Friday and Saturday). Check out the list of acts taking over Saguijo on its 14th anniversary celebration: 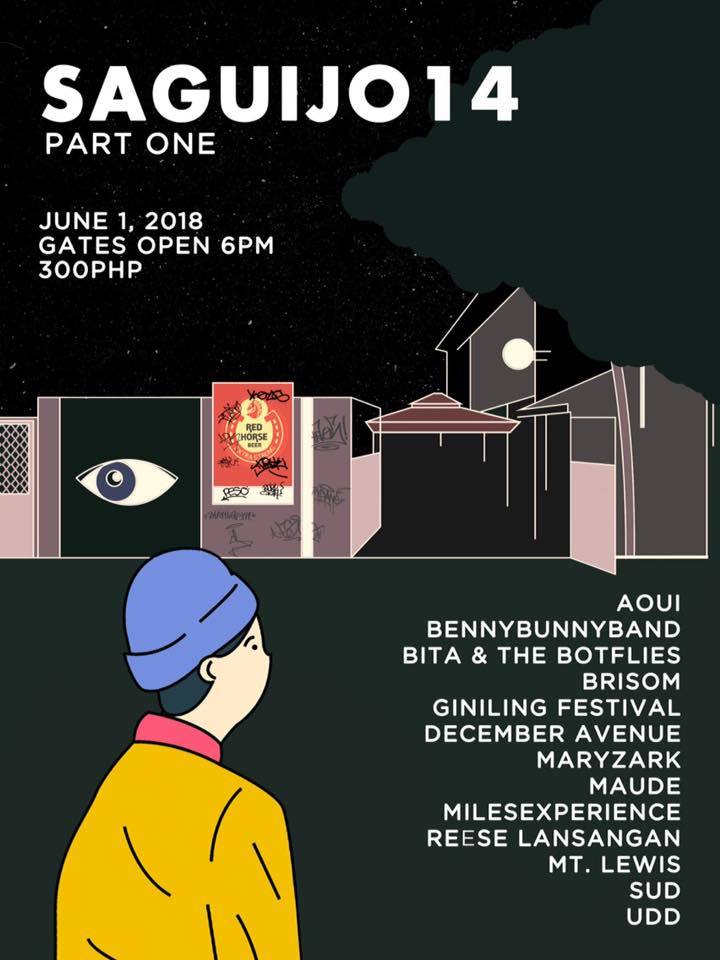 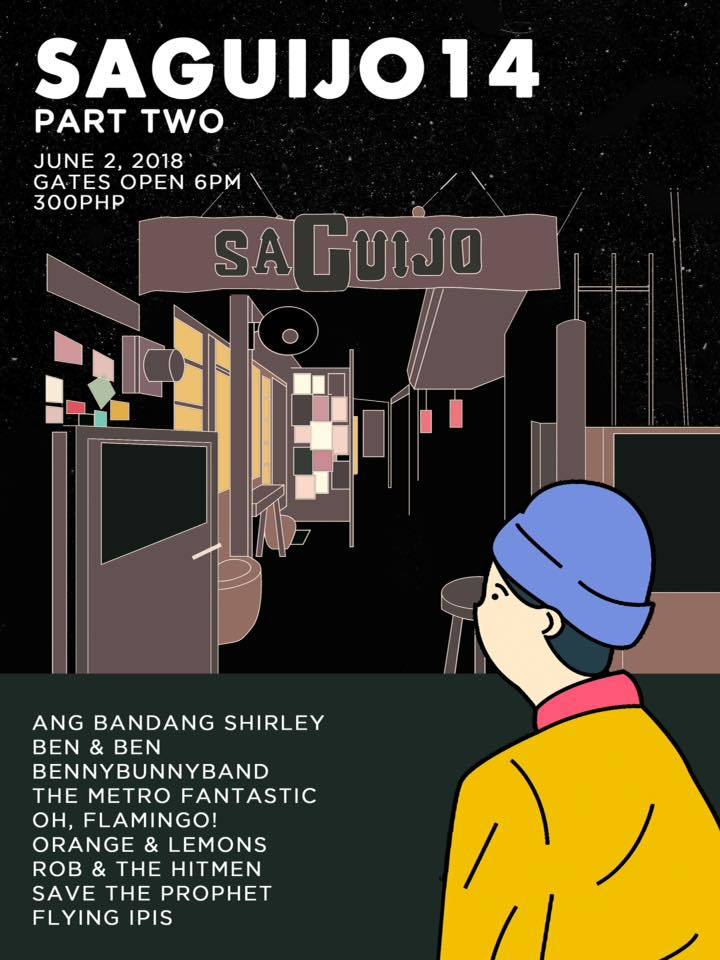